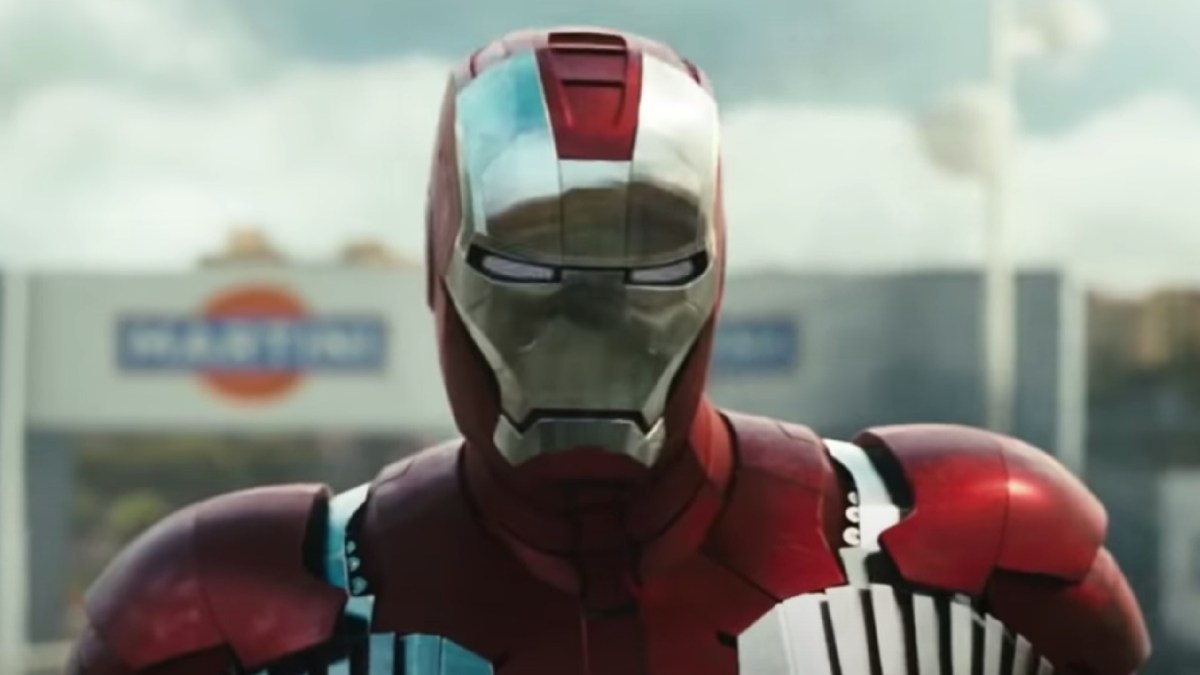 Tony Stark met his heartbreaking end in Avengers: Endgame, but if there’s a potential return for Robert Downey Jr.’s Armored Avenger in the MCU, then fans think it’ll tie into the Illuminati. With the Fantastic Four and the X-Men joining the franchise soon, practically all the members of the secret cabal of superheroes from the comics will be part of the cinematic universe. So, it seems like the Illuminati can’t be far away. And it looks like Marvel have been planning their arrival for a long time. An entire decade, in fact.

Redditor u/sadknickerbockersfan shared on the r/marvelstudios subreddit an easily-missed easter egg that they’ve discovered in 2010’s Iron Man 2. When Stark is at his congressional hearing, he whips out his phone to hack into the monitors being used by Justin Hammer. During this moment, we see the apps and shortcuts Tony has on the device. To the right of a S.H.I.E.L.D. app is one that’s labelled Illuminati, with the icon matching the group’s logo from the comics.

See for yourself in the screenshot below:

Following Iron Man and The Incredible Hulk, Iron Man 2 was the first movie in the franchise to properly deal with the wider universe, so it’s full of connections and references like this one. You might already know about the Namor and Black Panther easter eggs that have been spotted before, for instance.

Obviously, we’ve since seen the Panther one pay off and it seems that the Sub-Mariner is coming soon, too. Marvel is usually one to expand on little seeds like this, then, so this may be our biggest hint yet that the Illuminati will be adapted for the MCU in time.

In the comics, their numbers include Professor X, Doctor Strange, Mr. Fantastic and Black Bolt, but could Iron Man actually feature as part of the alliance on the big screen? That might seem unlikely, but this easter egg might just provide a way for him to be involved. Maybe Tony set up the Illuminati prior to his death?