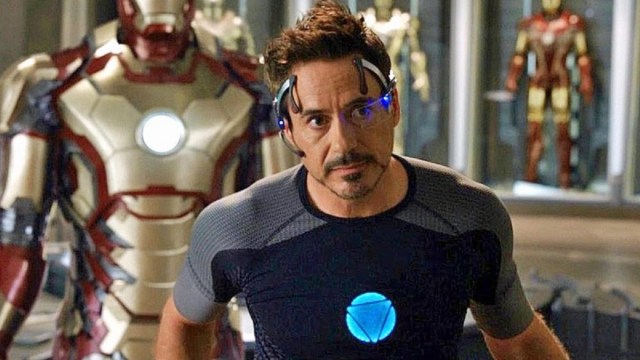 Iron Man is widely credited with not only kicking off the MCU but bringing superhero movies to a new level of popular consciousness, paving the way for all the films after it. It’s a classic. Iron Man 3? Apparently not as much.

For context, the first Iron Man movie sits at a comfortable 94% on the Rotten Tomatometer. The third movie reaches 79%, which isn’t exactly terrible but there’s a clear difference. Just how much of a difference became clear today after one person tweeted a hot take: “Iron Man 3 is not a bad movie.”

On the surface, this is by no means a controversial take. But these are MCU fans we’re talking about, so no take is ever safe. “Oh yes it is,” someone replied. “It’s the worst movie in the entire MCU.”

This even got some hot replies. “This is a weird claim when Eternals exists. And technically Morbius.”

Here are some other takes:

Some people say it’s bad, but not bad bad.

One person replied to OP with “you say this about every MCU movie delete your [account],” which prompted the response “Idk this dude, but he’s right about this one.”

This wasn’t the majority opinion, by the way. A lot of people really liked it.

So what have learned? There seems to be a pretty clear divide between the lovers and the haters. Maybe the best way to settle this is to fight?

Iron Man 3 is currently streaming on Disney Plus if you want to find out for yourself.