Is April 25th the Perfect Date? Origin and Meaning, Explained
Skip to content 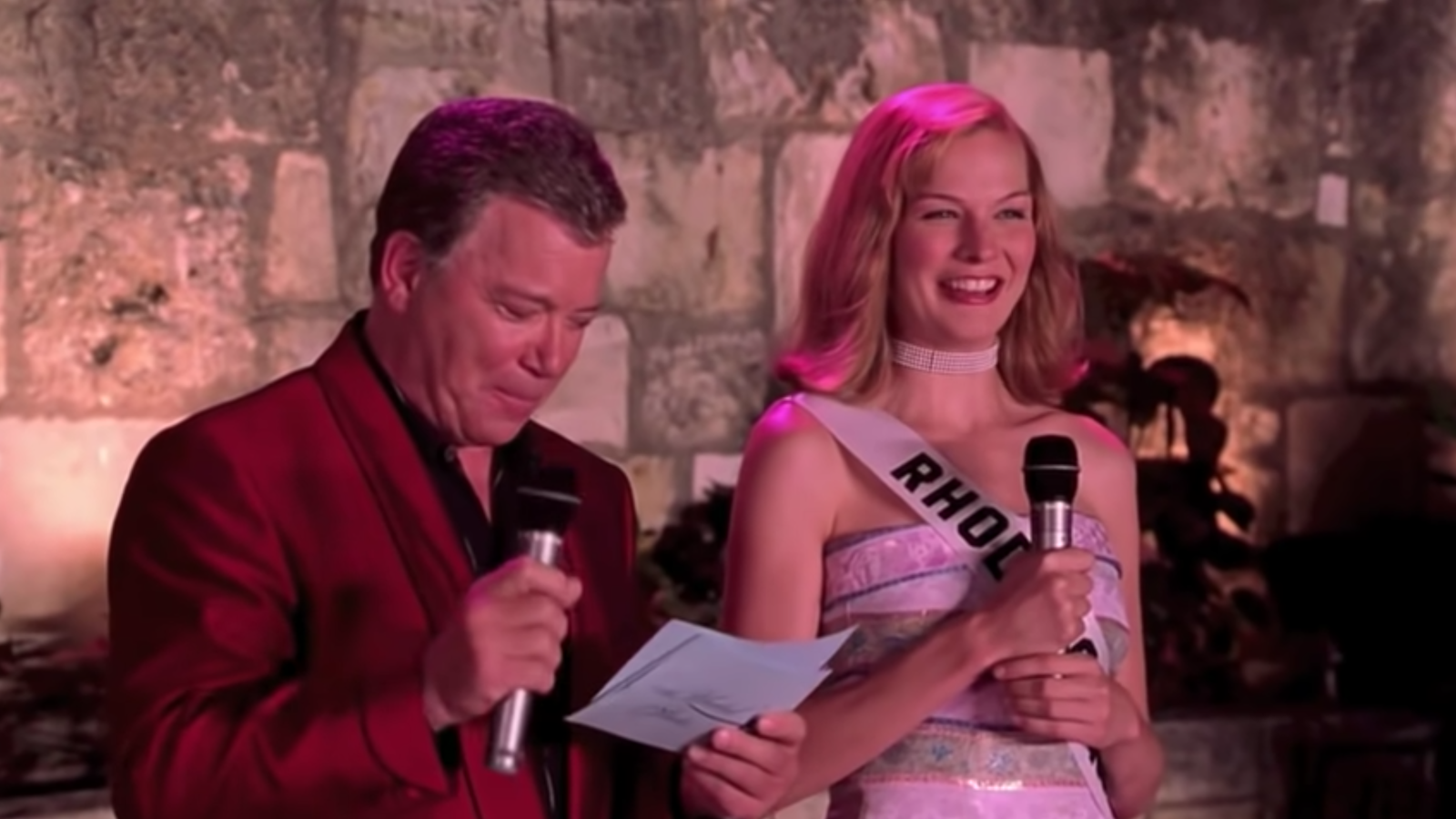 If you spend any time on Twitter you may notice a meme trending on the platform today. Like some of the great memes of the twenty-first century, it all began with a movie. The movie in question that spawned this iconic April 25th holiday came out over twenty years ago, but the legacy it left behind is timeless. So, what’s the deal with April 25th and why is it the perfect date? Well, just ask Cheryl Frasier.

If you’re wondering who Cheryl Frasier is, she’s a character from the popular comedy movie Miss Congeniality starring Sandra Bullock. Bullock’s character in the movie is an FBI agent who goes undercover as a Miss United States pageant contestant to intercept a potential terrorist attack. While undercover she meets Cheryl Frasier, aka Miss Rhode Island, who spawned an entire holiday with the response to a single question.

Why is April 25th the perfect date?

When asked by William Shatner’s character in the question and answer portion of the pageant to describe the perfect date, Frasier surprised everyone and no one when she didn’t say a “walk along the beach” or “intimate homemade meal” but instead said, “April 25th”. What did she mean?

Such iconic moments come along only once in a while, and April 25th has become to some people what Mean Girls‘ Oct 3 is for others. Now every year since, people turn to social media to wish each other a happy April 25th, even celebrities like Dylan O’Brien.

For some, April 25th is a reminder to live in the moment, to seize the day, and to make it count. After all, nothing can go wrong on April 25th.

Actor Joseph Gordon-Levitt is also partial to the fictional holiday, reminding his four million followers that April 25th will indeed always be the perfect date.

So, where did April 25th come from?

Who really knows where strokes of genius come from, but in this instance it was coordinated between the writer and director of the movie. The original script, written by Marc Lawrence, had a different date, but director, Donald Petrie approached Lawrence to ask if it could be switched to April 25th because that was his wife’s birthday, as is reported by E! News.

Since then, Petrie’s wife’s birthday has become synonymous with Miss Congeniality and now fans of the movie, and even those who have never seen it, celebrate the iconic day. So remember — before you leave the house today, make sure you grab a light jacket.