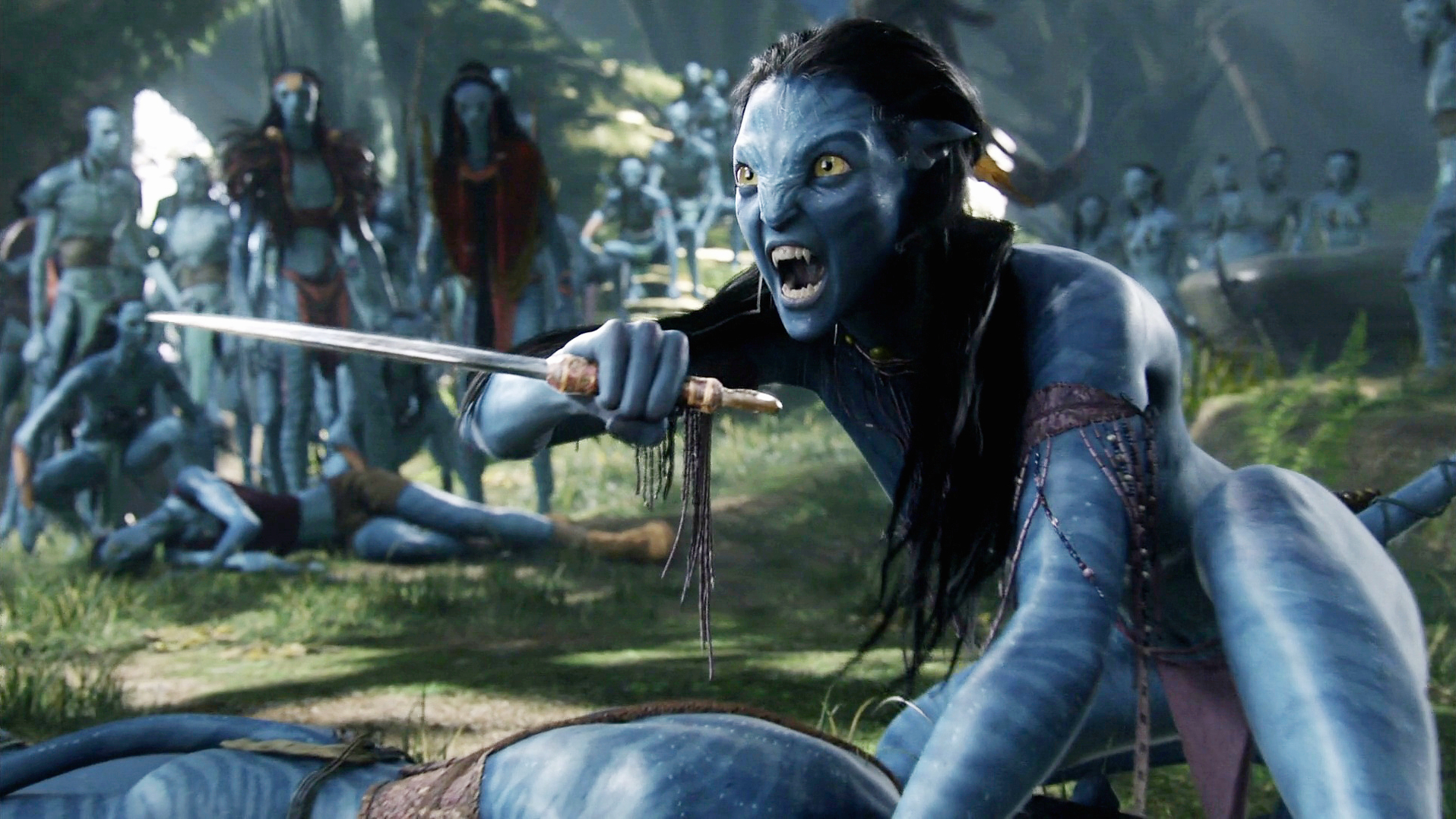 When the highest-grossing movie of all time stops sitting atop the lists, what’s a film to do?

Avatar, which set plenty of records on its way to domestically and globally becoming the highest-grossing film of all time after its release, once fell from its perch as the Richie-richest earning movie.

Avatar perched atop the peak of highest-grossing movies all-time for a decade, from 2009 to 2019, when Avengers: Endgame put an end to all that.

A 2001 rerelease in China took the Na’vi to the apex of all films once again. Now, as the second (and third) movies in the Avatar series slowly move toward their own debuts in cinemas, the original James Cameron eye candy dystopian war on a utopia is set to rerelease once again in certain places across the globe.

Avatar around the globe and back home

As it stands in September of 2022, Avatar is still the highest-grossing film of all time. Globally, at least. Back in the US, however, the 2009 film isn’t on the top anymore, or even in the top-three these days.

The number one slot sits with Star Wars: Episode VII — The Force Awakens, which came out in 2015. Right behind that is 2019’s Avengers: Endgame, followed by last year’s Spider-Man: No Way Home, which had a rerelease of its own recently.

This goes to show the power, as we already know, of both Star Wars and Marvel (and by extension, Disney) in our current moviegoing adventures.

It’s not likely that Avatar will burst back in to the top three even with any rerelease showings ahead of the sequel, Avatar: The Way of Water, which will debut in December this year. That’s because the original Avatar is more than $54 million behind No Way Home.

Disney Plus went ahead and pulled Avatar from its streaming service ahead of the film’s rerelease in the US, and has been hyping up the experience of seeing the original on the big screen as it was intended, which in turn is meant to hype up the long-awaited sequel. One that Disney and Cameron surely hope surpasses its predecessor in every way, especially monetarily.

According to box office analytic data cited by CNBC, the rerelease of Avatar is expected to take in approximately $7 to $12 million, but it could soar to the mid-teens even, which wouldn’t do anything for its standing on the stateside highest-grossing films list.

Naturally, Cameron was more than eager to talk about the merits of rereleasing Avatar beyond just a cash grab, as he touched on the topic during a virtual press conference to celebrate just that — the rerelease.

It’s looking better than it ever looked, even back in its initial release. And there’s so many people out there, a whole new generation of film fans coming up. Even if they like the movie on streaming or, blu-ray or however they saw it, they still haven’t really seen the movie the way we intended it to be seen,” Cameron said. “And we just watched the film recently when we finished the whole remastering process, and it kinda blew us away. That’s hard to say with any degree of humility, but we were really impressed with how the movie looked. Just the physical experience of the film. And we’re just really excited to share that with people that have never seen it in a movie theater.

The funny thing is, for those that were around back then, another Cameron movie held on to the top spot for quite some time, as the Leonardo DiCaprio-Kate Winslett catastrophe/period piece, Titanic, sank all competitors back in 1997 and held firm at number one until Avatar, and then Endgame, came to knock it down globally. Avatar was the first to unseat it domestically as well, but quite a few somewhat recent films have soared past Titanic, too.

In the US, the top five looks like this:

There is still a longshot outside chance that one day, the still-surprising that it was that popular, Top Gun: Maverick, could inch past Avatar and claim the fourth spot.

Globally, there are some similarities, but the list shakes out a little bit differently. Avatar leads the pack, but Endgame is nipping at its heels should Iron Man and co. ever want their own rerelease.

Back on the big screen

The way the original cast has also been hyping up the Avatar rerelease, you would think it’s set to rake in hundreds of millions of dollars because of its standing in the cultural nomenclature. Yet, Avatar never really stood amongst the giants as a highly-rewatchable film, because so much of its original draw was the groundbreaking and breathtaking camera work and 3D innovation that led so many people to feel they had to see it in the theater.

Will that feeling pop back up as fans and newcomers alike get ready for The Way of Water?

Many questions have been asked about the film’s pop culture legacy over the past decade, but we also have to remember that James Cameron has been doubted before and proven many wrong,” Shawn Robbins, chief analyst at BoxOffice.com, said to CNBC. “If I’m reading between the lines for this distribution plan, it seems like Disney and 20th Century Studios are gauging the state of 3D’s branding and they may use the box-office results to inform how ‘The Way of Water’ is handled,” Robbins said. “While Cameron will want to push the 3D version for fans who want to see it the way he filmed it for, it’s also hard to ignore the very large audience out there who has never become as enamored with the format as they have with other 2D premium viewing options.