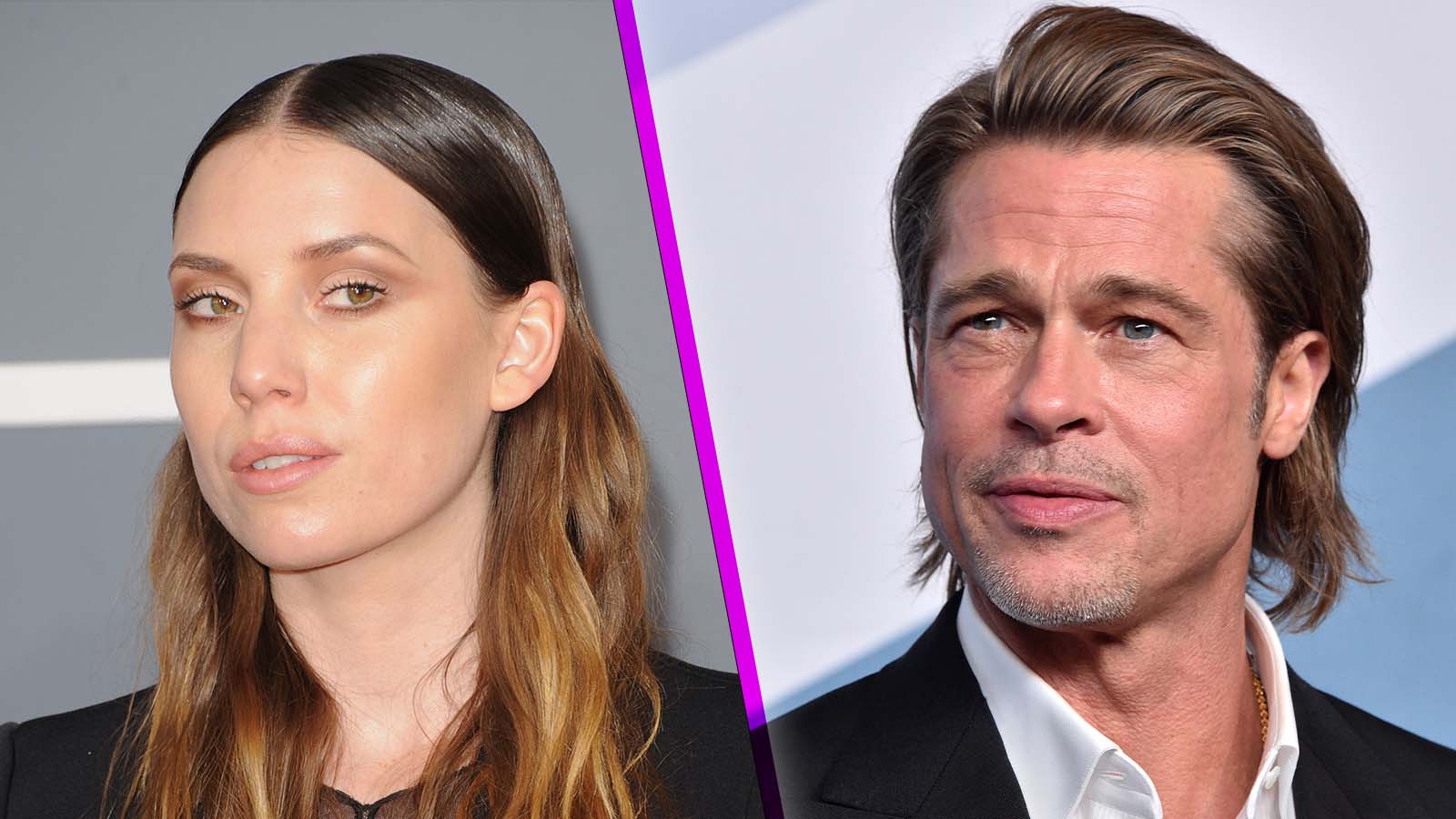 Rumor has it that Hollywood megastar Brad Pitt and Swedish singer-songwriter Li Lykke Timotej Zachrisson aka Lykke Li are an item according to U.K. tabloid The Sun. The Once Upon a Time in Hollywood star, who is still in the midst of divorcing fellow A-lister, Angelina Jolie, lives only minutes away from the singer’s residence in Los Angeles.

Lykke Li’s first album, Youth Novels, was released in Jan. 2008 in Sweden and eventually globally over the course of the year to critical praise. She has collaborated with Santigold, Kanye West, David Lynch, and Mark Ronson among others. In 2014, the “sex money feelings die” made her debut as an actress in the Swedish film Tommy. She released her most recent album, So Sad So Sexy, in 2018 and has been working on her fifth record. “I think, maybe to everyone’s disappointment, I’m going to really scale it down and back and slow it down,” Lykke Li told NME in 2019, “It’ll be more like soul music. It’ll still be sad, and still be sexy.”

The Sun claims the pair have been seeing each other clandestinely since the middle of last year. News of their relationship first broke on the Instagram gossip page Deuxmoi although the poster initially claimed the couple was “just friends” Deuxmoi went on to reveal that Pitt and “that Swedish singer” were spotted at newly opened Hollywood Italian restaurant, Mother Wolf. An anonymous source added, “It was Lykke, they were dining together.”

Sources are claiming the pair are dating after the two have been spotted out and about in LA, but so far, there’s no definitive proof that the pair are a little bit in love with each other.

The two reportedly live only minutes away from each other.

The singer’s home, located close to Pitt’s gated community, is a two-bed three-bath home that was purchased in 2018 by the Jeff Bhasker Trust for $1.85million. Bhasker, a producer and musician who has worked extensively with Kanye West, is the father of Li’s 6-year-old son, Dion. The Sun reports that, according to their source, the couple like their proximity because it allows them, “to fly under the radar so easily because they’re neighbors. It’s worked out perfectly for Brad, to have someone he likes living so close.”

Pitt’s ex-wife, Jolie, also lives close by. The two are now legally single but are still locked in a struggle to determine custody of their six children, Maddox, 19, Pax, 17, Zahara, 16, Shiloh, 15, and Vivienne, and Knox, 12. The two have been split since 2016.

In an interview with The Guardian in September, Jolie stated that the last five years have taken a heavy toll on her. “I think at the end of the day, even if you and a few people you love are the only people who know the truth of your life, what you fight for, or what you sacrifice, or what you’ve suffered, you come to be at peace with that, regardless of everything going on around you.” the Eternals star explained. Jolie has been linked to singer The Weeknd in recent months, having been spotted together on several dates.

Pitt has been linked to others prior to Li, including  Israeli professor Neri Oxman and German model Nicole Poturalski. He was also rumored to be dating Alia Shawkat, but the actors clarified that it is not a romantic relationship, so maybe he just enjoys the company of creative women. Wouldn’t that be crazy?

So far neither the actor nor the singer’s representation has commented to deny or confirm the relationship.