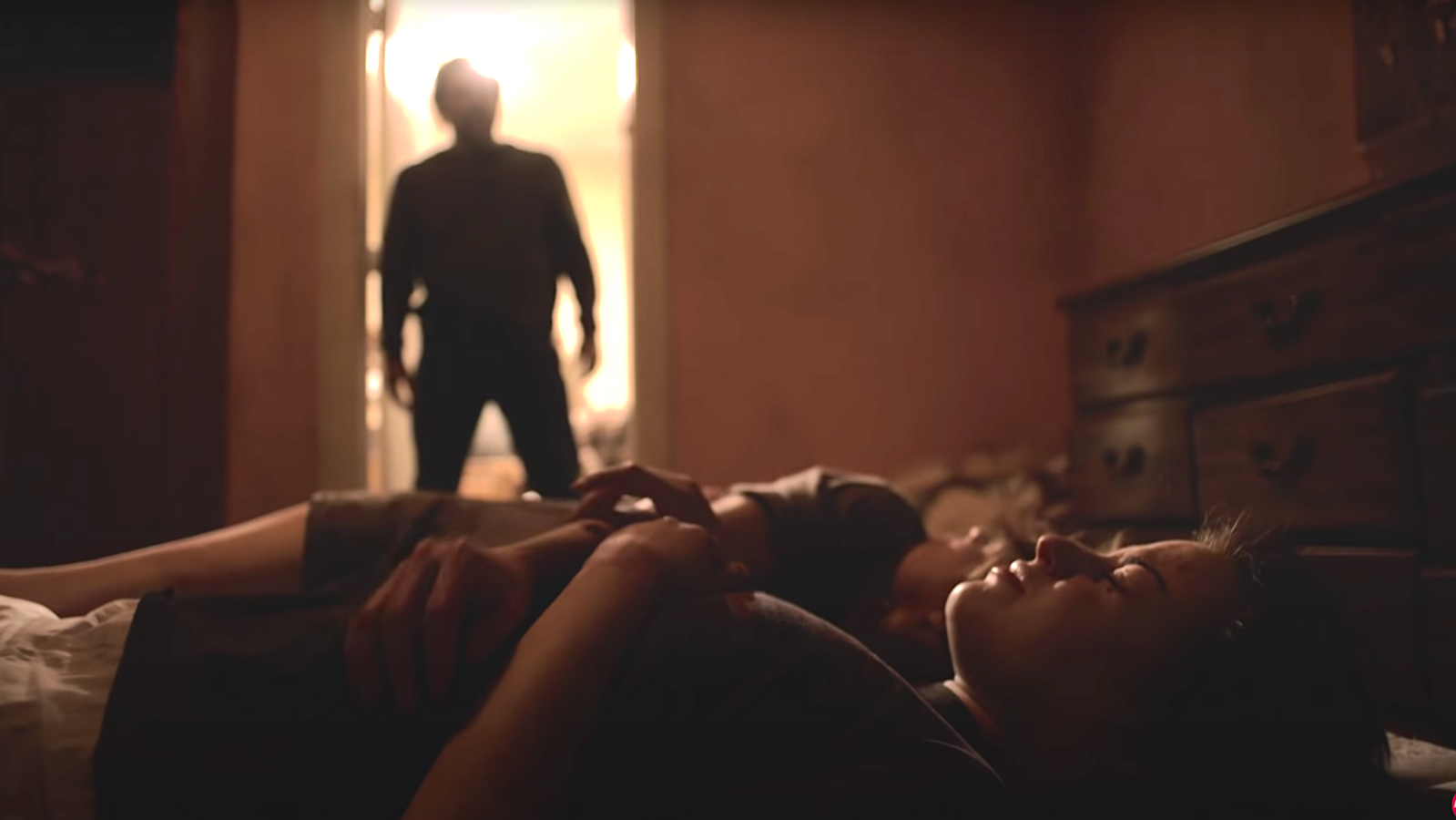 After the wildly popular success of The Tinder Swindler, Inventing Anna, and The Dropout, there’s clearly an audience for unbelievable crimes getting dragged into the limelight. The latest true-crime drama to steal viewer attention is Cleveland Abduction, a Lifetime movie about an infamous kidnapper and the women who survived his abuse.

It’s true ⏤ the Lifetime network hasn’t earned a reputation for churning out quality movies, but anything is possible, and the success of Cleveland Abduction has proven it. This 2015 original movie has received new life after becoming available to watch on streaming platforms, and with the buzz surrounding the movie growing louder, it’s time to check in and find out exactly where it can be streamed.

What is Cleveland Abduction about?

Cleveland Abduction is the real-life account of Michelle Knight’s experience of being kidnapped, abducted, and subjected to 11 years of abuse at the hands of Ariel Castro. Knight, who was 21 when she was abducted, was neither the first nor the last woman Castro kidnapped. Between the years 2002 and 2004, Castro also abducted Amanda Berry and Gina DeJesus. The three women lived imprisoned in Castro’s house, chained to either the bed or the heater furnace.

The true-crime drama centers on the experience of Michelle Knight, played by Orange is the New Black‘s Taryn Manning as she endures the years of abuse and torture by Castro, played by Breaking Bad/Better Call Saul‘s Raymond Cruz. The movie showcases the bond Knight builds with Berry and DeJesus as the three women try to stay above water and keep the hope of escape alive.

Is Cleveland Abduction on Netflix?

Even though Cleveland Abduction came out in 2015, the disturbing true-crime drama is making a global splash on streaming platforms. For viewers in Australia, Sweden, Belgium, and Iceland, the movie can be found on Netflix. For those living in the United States, the good news stops there. Cleveland Abduction is not currently available on Netflix in the U.S., but it is available to rent or buy via Amazon Prime Video and Apple TV.

For those with a subscription to FuboTv, SlingTV, and VUDU or Vudu Movie & TV Store, it can also be streamed there.

Cleveland Abduction not an easy movie to watch, and viewers should definitely proceed with caution. In addition to the heinous acts of torture, there are also abhorrent crimes of rape, most notably of Amanda Berry, who ended up giving birth to Castro’s child.

The good news, if there is any, is that Castro’s crime did not go unpunished, so if your favorite part of true-crime is seeing the criminal get dragged by the law, then you will enjoy watching Castro get his comeuppance.