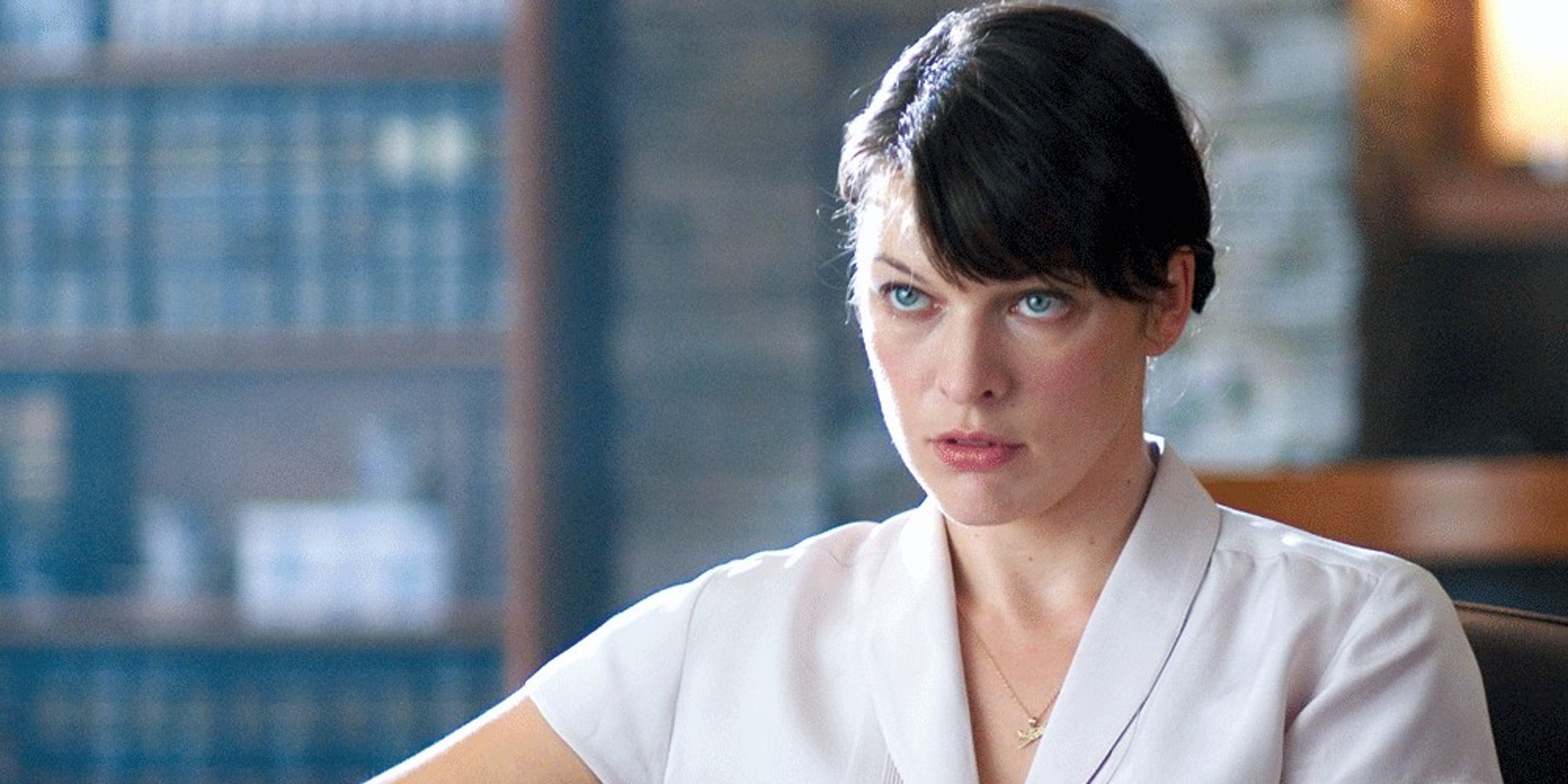 The Fourth Kind, a 2009 sci-fi thriller, claims that the horrifyingly supernatural events presented in the film are based on a true story, but the truth might be less strange than fiction.

The Fourth Kind has some genuinely frightening scenes that blur the lines of reality and it does a thorough job of building suspense in a story about missing cases in Nome, Alaska, connecting them to alien abductions. Because of its pseudodocumentary style, The Fourth Kind gives the impression that it’s simply presenting a story rather than telling it, and it’s an effective tool that can open the door to believing a supernatural cause is at play.

The Fourth Kind is directed by Olatunde Osunsanmi and stars Milla Jovovich (Resident Evil) as “real life” Dr. Abigail Tyler, a psychologist who, through treating her patients and noticing their repeating sightings of a white owl, begins to question if the missing people may involve alien abductions. Abigail’s husband was murdered while they were in bed together and she can’t remember the murders’ face (possibly aliens). Despite her shaky mental state, she doesn’t want to take time off of work and she continues researching the sleep-deprived people in Nome.

Before The Fourth Kind starts, Jovovich addresses the audience, warning them that they’re about to watch a dramatization of real events about missing people in Nome, Alaska in 2000, and that it’s extremely disturbing. Throughout the movie, it does a convincing job of selling the idea that this isn’t just another Hollywood fabrication. There are times when it uses a split-screen technique to juxtapose the “actual archive footage” and it seems legitimate. The production value of the scenes with the actors is higher by comparison, and it’s as if it’s not trying to hide anything. It’s like a magician showing their hand. The truth is, it’s an illusion.

The Fourth Kind is a work of fiction. It’s done well, but it’s not real. A report from CNN confirmed that there isn’t an actual Dr. Abigail Tyler and the archived footage wasn’t authentic either. Nome, Alaska did have a high number of missing persons, but there’s a valid reason for that as well. The FBI investigated the nearby area in 2005 and the missing victims were mostly Native men from smaller villages. The causes for their disappearances were mostly related to alcohol and frigid temperatures. The Fourth Kind conveniently leaves out the indigenous people in this supposed retelling.

A total of nine bodies were found at that time, but there wasn’t any strong evidence to suggest that otherworldly phenomena was at play. It’s a remote and isolated area and there are numerous warning signs reminding people to take caution in the unforgiving environment. Creepy Catalog confirmed there are high amounts of reported UFO sightings in the area, however, and the actual truth of UFOs shouldn’t be dismissed so easily, even if The Fourth Kind is a farce.

The study of UFOs (UFOlogy) is a serious subject matter with decades of qualified scientists and informed persons studying the high strangeness. From History, professor and astronomer J. Allen Hynek was the first person to use the term “unidentified flying object” while investigating U.S. Air Force’s reports about mysterious objects in the sky beginning in 1947. Because of this, Hynek is known as the father of modern-day UFO theory, authoring books on the subject and creating a strong foundation of research procedures that are still used today.

Hynek worked on a number of projects involving UFO cases (Project Sign, Project Grudge, and Project Blue Book), attributing many claims to astronomical phenomena, or misjudged objects, but there were other cases that he couldn’t fully answer.

Official government agencies have studied the subject over the decades. In Aug. 2020, the Department of Defense established the Unidentified Aerial Phenomena Task Force (UAPTF) was announced and has been used to improve the understanding of, and gain insight into, the nature and origins of UAP.

A long list of qualified UFOlogists from various fields are still diligently researching UFO cases new and old, and have made great strides in getting more information to the public and calling for more transparency from the government. As far as The Fourth Kind goes, the case is closed.