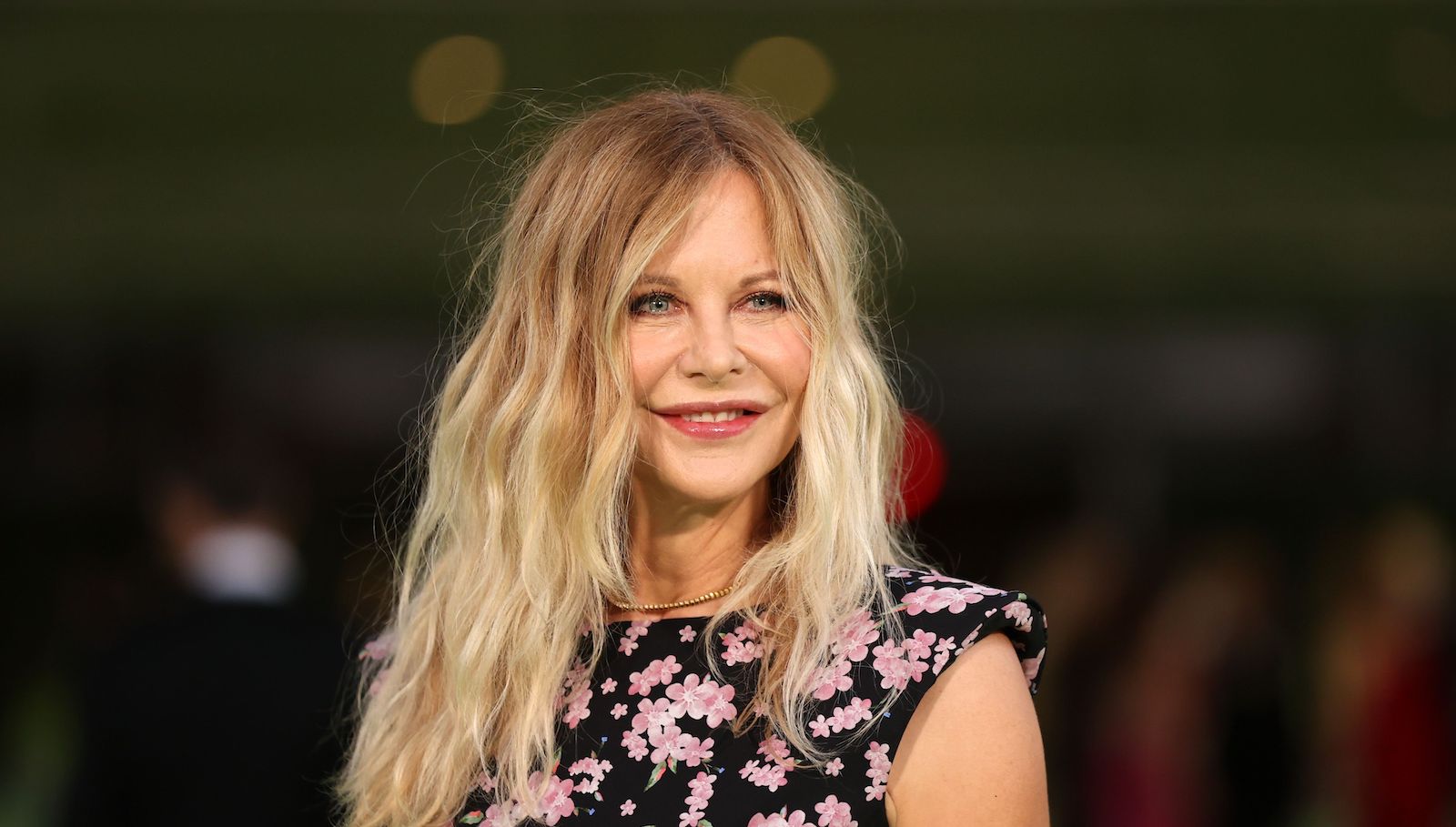 The queen of the rom-com returns! Meg Ryan is set to direct and star in What Happens Later, an “evolved and nostalgic” take on the classic romantic comedy genre alongside David Duchovny.

Here is the logline according to Variety:

“What if late one snowy night you came face to face with someone from your long ago? Someone who once held your secrets, because once, long ago, that person held your heart.”

The film is based on the 2008 play “Shooting Star” by playwright Steven Dietz, who also acted as the co-screenwriter on the film. The story follows ex-lovers Willa, played by Ryan, and Bill, played by Duchovny, having a chance encounter at an airport while they are snowed in. Willa has stayed true to her independent ways, and Bill has predictably gone corporate. Over the course of the night they revisit their past and reassess their future.

The film is produced by Jonathan Duffy and Kelly Williams of Ten Acre Films, along with Kerri and Blake Elder of Rockhill Studios. The collective of producers said:

“We couldn’t be more thrilled to have the incredible teams at Bleecker Street and HanWay alongside us as we bring this special story to the screen. We believe it’s a look at life and love that audiences the world over will relate to and hunger for in these uncertain times when connection and reconciliation feel more important than ever.”

Bleecker Street has the U.S. rights to the film and eye 2023 as their release goal. CEO Andrew Karpen said:

“To be part of this team, bringing such a popular play to the big screen is a genuine privilege. We are beyond fortunate that the project is in the hands of one of the most gifted romantic comedy actors of her generation. Combined with the talent of her co-stars and producers, we are honored to be on this journey and look forward to sharing the experience with audiences next year.”

Ryan is best known for starring in a slew of hit rom-com’s during the 1990s and early 2000s, such as When Harry Met Sally…, Sleepless in Seattle, You’ve Got Mail, French Kiss, and Hanging Up. This will be Ryan’s second outing as a director, following 2015’s Ithaca starring Sam Shephard and Alex Neustaedter.

Duchovny is best-known for his starring role in the 1990s hit show X-Files as Agent Fox Mulder, as well as playing troubled author Hank Moody in Showtime’s Californication. Most recently, Duchovny starred in the Netflix comedy film The Bubble.

Production is set to begin later this year in Arkansas.