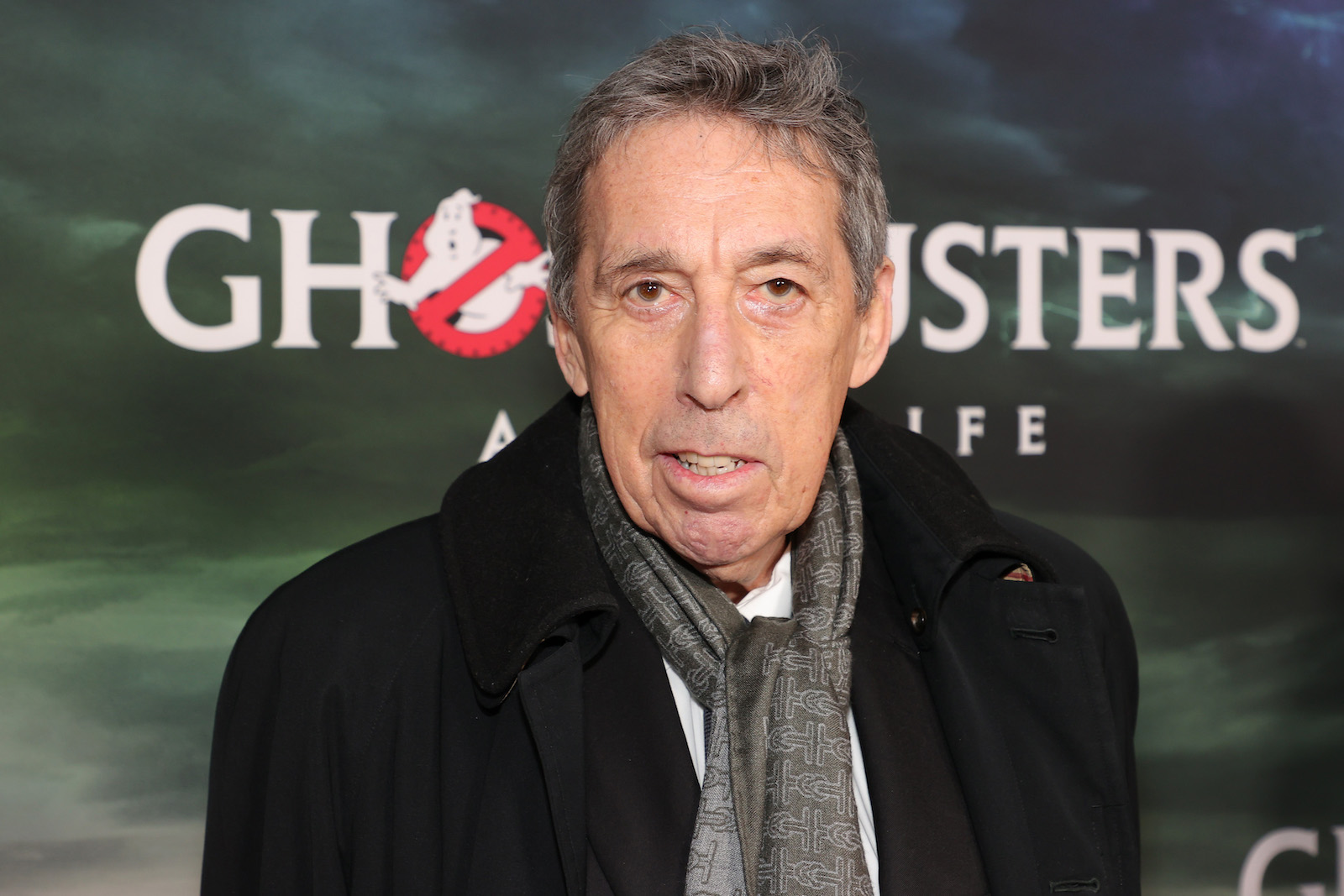 Ivan Reitman, influential Canadian filmmaker behind a series of classic comedy films including Ghostbusters, Space Jam, and more. has died. He was 75 years old.

The filmmaker passed peacefully in his sleep at home in Montecito, CA, according to his family.

“Our family is grieving the unexpected loss of a husband, father, and grandfather who taught us to always seek the magic in life,” his family told the Associated Press in a statement.

“We take comfort that his work as a filmmaker brought laughter and happiness to countless others around the world. While we mourn privately, we hope those who knew him through his films will remember him always.”

Ivan Reitman was born in Komárno, Czechoslovakia (modern day Slovakia), to two Hungarian Jewish parents. His father was an underground resistance fighter in the Second World War, while his mother was a concentration camp survivor of Auschwitz.

His family moved across to Canada as refugees in 1950, and he attended education in Toronto. Reitman’s first credits were as a producer for body horror director David Cronenberg on Rabid and Shivers, a far cry from a career best known for comedy.

Reitman made his directorial debut in 1979 with Meatballs, but truly made a name for himself with the seminal Ghostbusters films in 1984 and 1989.

His final production credit was, in fact, last year’s Ghostbusters: Afterlife, of which he is listed as the only producer. The film was also directed by Jason Reitman — Ivan’s son.

Reitman is survived by his three children, Jason, Catherine, and Caroline, as well as spouse Geneviève Robert.