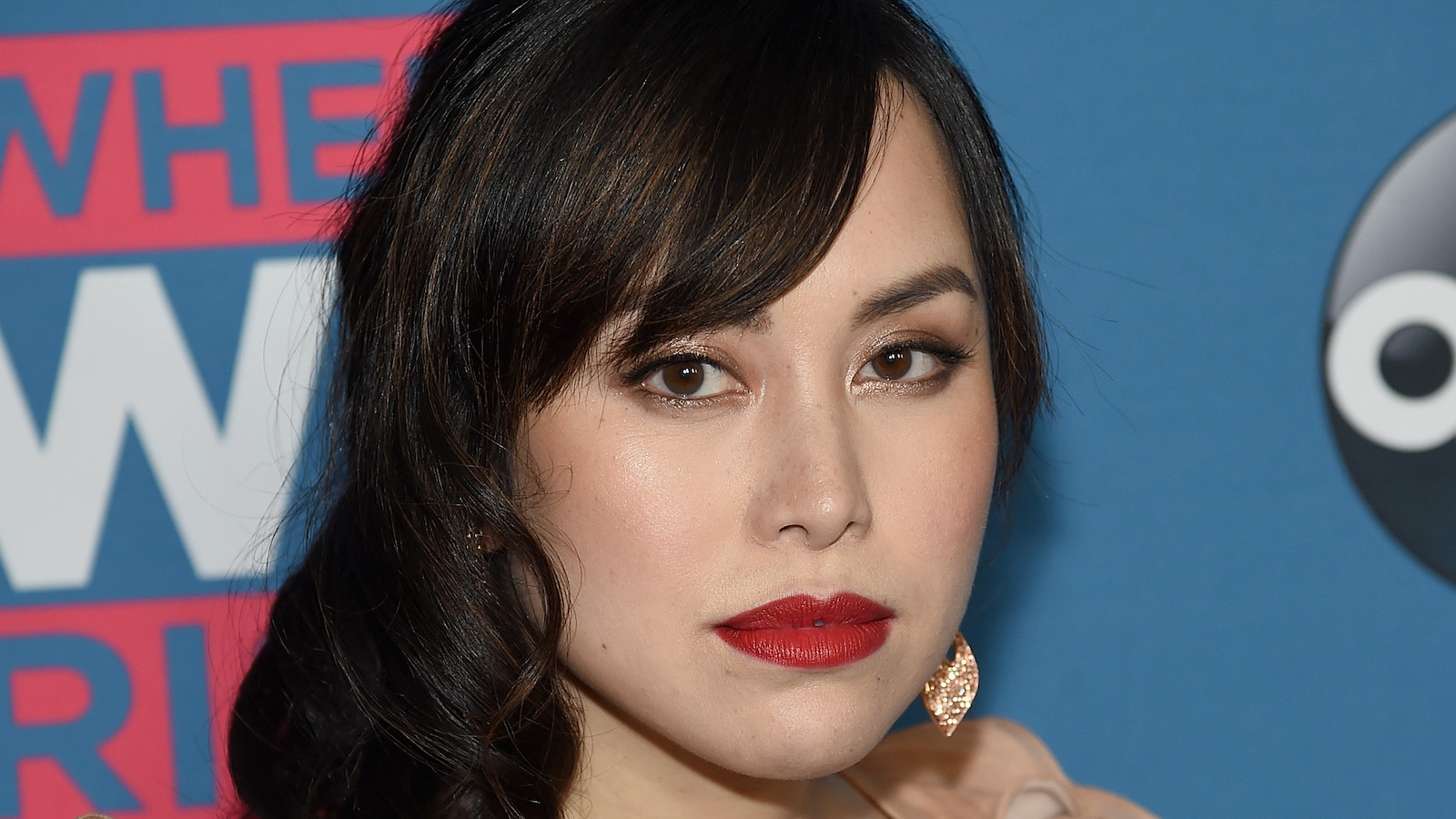 We recently touched on a rumor that Batgirl’s roommate and best friend, Alysia Yeoh, in the comics would appear in the upcoming Batgirl movie, and now the rumor has been confirmed.

Trans actress Ivory Aquino (Tales of the City) has officially been cast as Yeoh, the first trans character to appear in a DC Comics live-action movie.

Yeoh appears in the Batgirl: Year One comic series, which is the basis of much of the material in the upcoming Batgirl movie. Yeoh is a bartender in the Batgirl universe and her first appearance was in 2011.

Leslie Grace is set to play Batgirl aka Barbara Gordon in the film, set for release via HBO Max later this year. The film also sports a cast including J.K. Simmons, Brendan Fraser and Michael Keaton.

Rumors of Aquino’s involvement in the movie sparked earlier this month when someone posted a photo of the two women together purportedly on the set of the movie. Yeoh is a bartender in the Batgirl universe and her first appearance was in 2011.

Aquino’s casting follows several other LGBTQ+ characters appearing in superhero movies and shows over the past few years. Supergirl, a CW show, featured the first trans superhero to appear on TV. That character was named Dreamer and played by Nicole Maines.

Supergirl’s sister on the show, Alex Danvers (Chyler Leigh), came out as a lesbian on the show as well. CW’s Batwoman has also always featured its titular character as a lesbian, regardless of the actor playing the role.

The animated Harley Quinn featured her falling in love with Poison Ivy and there’s a lesbian cop in Birds of Prey. Over on the Marvel side, Loki was revealed to be pansexual and the Eternals featured a same-sex couple.

While this is Aquino’s highest-profile role to date, the actor has been quietly gaining accolades for more than a decade. She made her television debut in the ABC miniseries When We Rise, about the struggles and victories of the LGBTQ+ community.

“I hope that it really is the beginning of something — it’s a step toward greater visibility for the community, for minority communities, including the API community in the media,” she told NBC News at the time.

She shared that she always felt different growing up.

“As soon as I was born, I was always a girl; I was just assigned differently at birth,” Aquino said. “The reflecting of that…me looking up to these women and playing female characters on the playground, there was that…so as early as then, even though it wasn’t verbalized, it was who I was.”