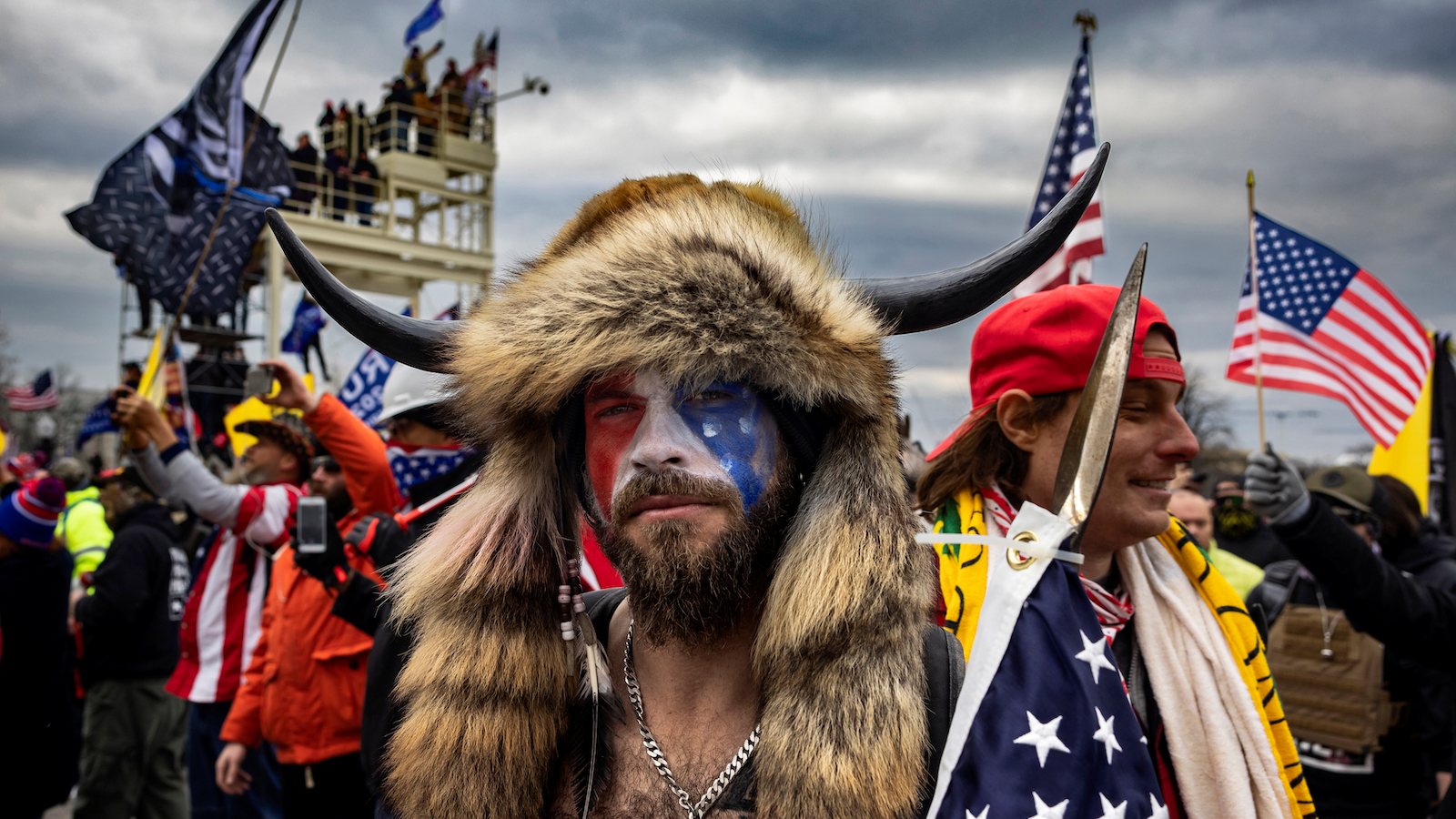 Two weeks after the one-year anniversary of the Jan. 6 assault on the U.S. Capitol, The Comey Rule‘s Billy Ray is teaming up with Don’t Look Up director Adam McKay for a new film about the notorious incident that ominously kicked off 2021, called J6.

The movie will be penned and directed by Ray, with McKay joining as a producer, according to Deadline. Other producers joining the project include Todd Schulman, Josh McLaughlin, Cullen Hoback, and Shane Salerno, the latter of whom also produced The Comey Rule.

Conversations are reportedly already underway for the financing of the film, with the J6 script soon to be shopped around at various movie studios and streaming platforms.

Originally, Ray was going to make a limited series about the attack, which deeply affected him. He is still credited as a writer on IMDb for a TV mini-series entry called Untitled Capitol Assault Project.

Ray had traveled to Washington, D.C. in the immediate aftermath of the attack to get the fresh and raw recollections of key figures, such as Capitol police officers Michael Fanone and Harry Dunn and members of Congress who were trapped inside when the violent siege occurred.

Fanone was also consulted on the screenplay of the upcoming film, throughout the process.

“The goal was to do a ground-level view of a momentous day,” Ray said. “It’s about protesters who became rioters and cops who became defenders of democracy.”

He added that the focus won’t be “the chaos at the White House on that day,” saying he wanted the story to “stay in the trenches.”

We’ll be sure to keep you up to date on the developments surrounding J6, including possible release dates and stars, as and when the information becomes available.