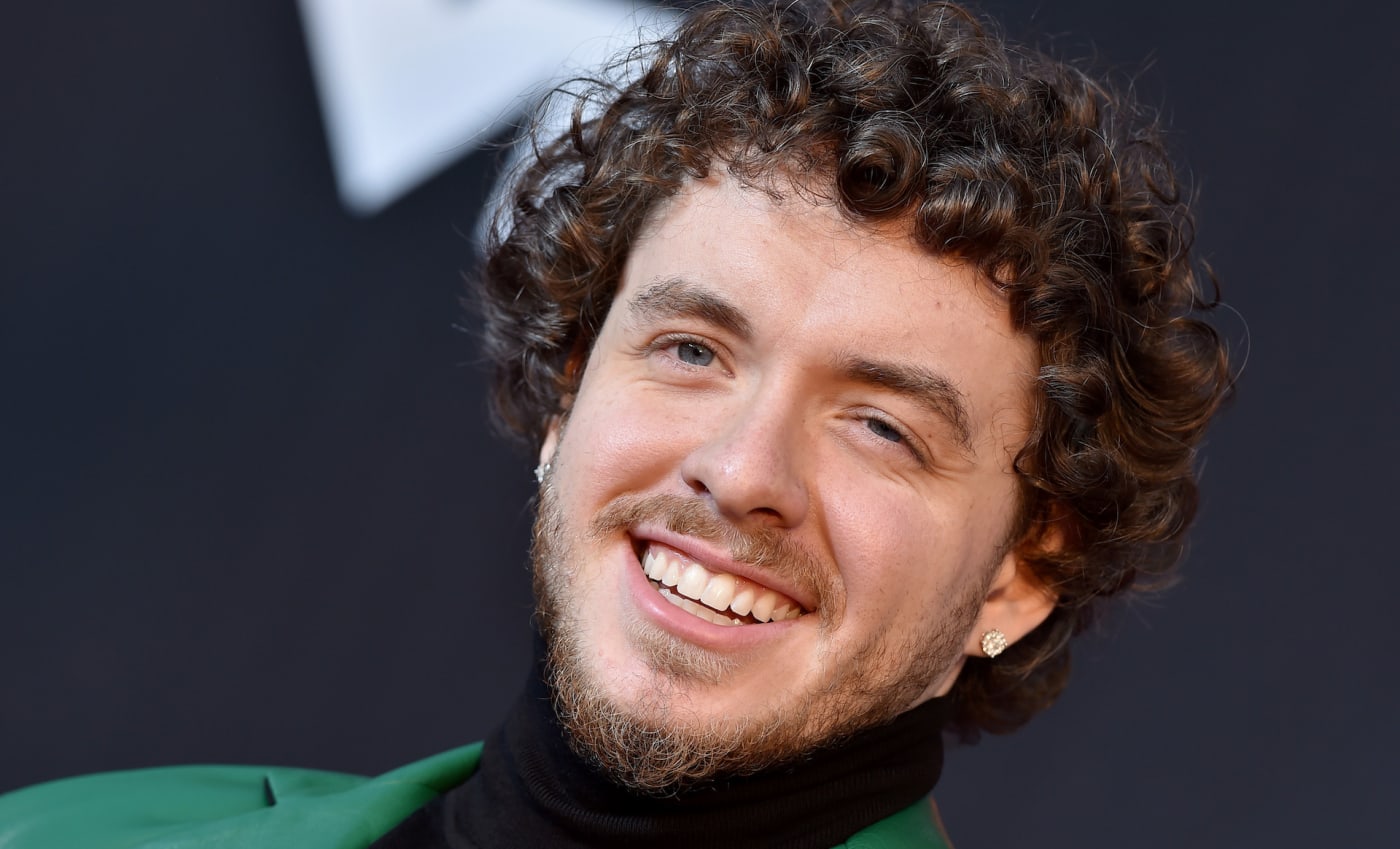 Louisville hitmaker Jack Harlow has been cast in the lead role in the reboot of the 1992 sports comedy, White Men Can’t Jump, which was first announced back in 2017.

As reported by Deadline, the remake will see the Grammy-nominated rapper portraying Billy Hoyle, a character originally played by Woody Harrelson in the classic Ron Shelton film. Written and directed by Shelton, White Men Can’t Jump starred Wesley Snipes alongside Harrelson as two basketball hustlers, Sidney “Syd” Deane and Hoyle, in L.A. who join forces to bait their victims.

Kidd’s efforts will be anchored by a fresh script from Black-ish creator Kenya Barris, as well as Doug Hall. Barris’ production company, Khalabo Ink Society, is also on board, while E. Brian Dobbins, producer of both Black-ish and Grown-ish, will serve as executive producer.

They are yet to finalize the second lead actor, who will play Snipes’ role from the original film, as well as an actress to play Harlow’s character’s girlfriend — the loquacious, “Jeopardy”-loving bombshell originally portrayed by Rosie Perez. Auditions for both roles are currently ongoing.

In his downtime between making his first feature film and finalizing his sophomore album, the What’s Poppin’ singer has stayed pretty busy. Harlow recently shared plans to leap into various other ventures and diversify his career in a recent chat with Variety and his latest endeavors are proof that he is determined to fulfill his goals. Just weeks ago, Harlow dropped his latest single, “Nail Tech”, to buzzing reviews and showed off his inner hoopstar at this year’s NBA All-Star Weekend’s Celebrity Game.

Given his penchant for worthy plays both on and off the court, not to mention an entire track called “Tyler Herro” on his debut LP, Harlow’s casting is hardly a surprise.

Harlow’s no stranger to box office contributions either, having been featured on at least three soundtracks in recent years. His dexterous bars were heard on “I Won” (feat. 24 Goldn and Ty Dolla $ign) off the F9: The Fast Saga Soundtrack (2021), “5-0” from the Body Swap (2019), and “Yikes” from Scooby-Doo: A New Universe (2020).