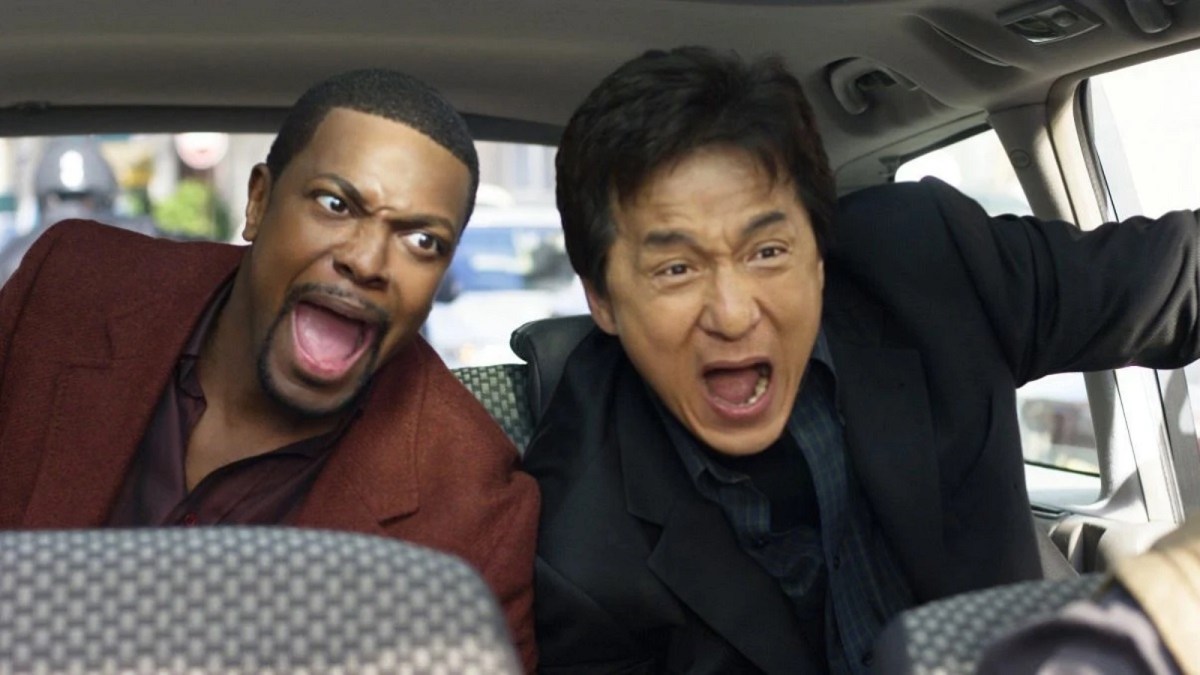 Jackie Chan has recently shared some exciting news about the Rush Hour franchise.

The actor, who starred in all three movies, disclosed during The Red Sea International Film Festival in Saudi Arabia that the blockbuster’s fourth installment is in the early stages of being developed. Rush Hour films follow the adventures of Inspector Lee and LAPD officer James Carter as they try to solve various cases. Chan portrays the role of Lee, while comedian Chris Tucker plays James Carter.

Since its debut in 1998, the entire franchise has made a total of $849.8 million worldwide. The last film, Rush Hour 3, was released in theaters in 2007. On Dec. 8, Chan said he is currently talking with the director about the script.

Despite Chan’s announcement, the star didn’t reveal who the director of Rush Hour 4 will be, its plot, or when it’s scheduled to be released. All three Rush Hour movies were previously directed by Brett Ratner. In 2017, the filmmaker faced numerous sexual harassment and sexual misconduct accusations by seven women. The list included model Eri Sasaki and actresses Natasha Henstridge, Olivia Munn, Katharine Towne, Jamie Ray Newman, and Jorina King.

These accusations would ultimately cause Warner Brothers studios to cut ties with Ratner. Although Ratner — who hasn’t directed any movies since 2016 — didn’t publicly address the allegations, but instead, his lawyer Martin Singer released a statement denying it. Singer said,

“I have represented Mr. Ratner for two decades, and no woman has ever made a claim against him for sexual misconduct or sexual harassment. Furthermore, no woman has ever requested or received any financial settlement from my client.”

Since then, Ratner has kept a relatively low profile. But besides that, it is unclear if he will be returning as a director for Rush Hour 4.