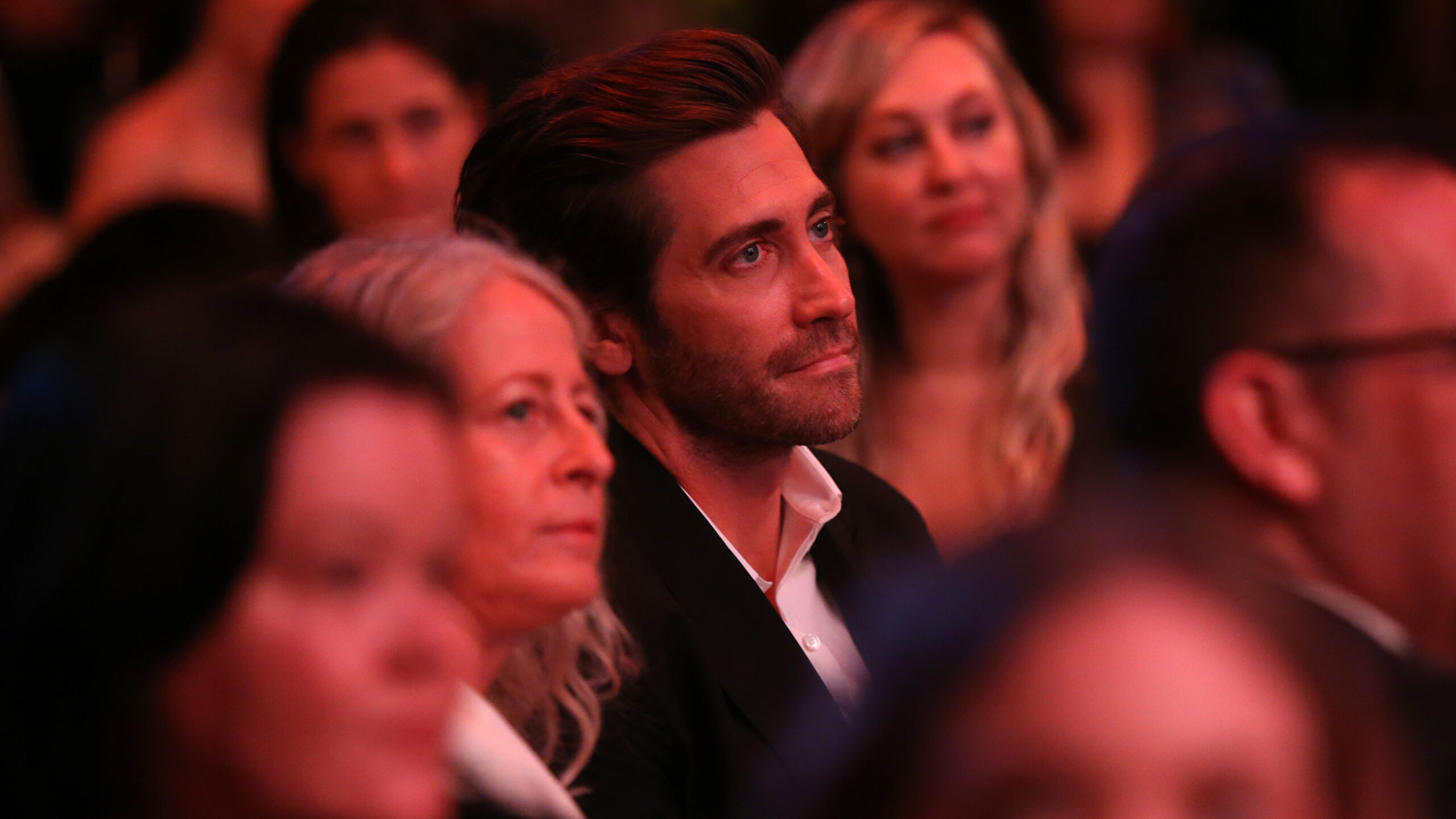 The release of the 10-minute version of “All Too Well” was not only a monumental career moment for Taylor Swift, but also a reminder for tabloids and other rowdy parts of the fandom that we have Jake Gyllenhaal and his much-scrutinized relationship with the singer to thank for the acclaimed song.

This extended cut appears to get into the real nitty-gritty of their relationship, a perception exacerbated by the accompanying short film, leading to widespread fan interpretation that Taylor is revealing to the world exactly how the Donnie Darko star treated her when they were together.

Which, as you can imagine, generated an inevitable wave of cyberbullying that found the unfortunate Gyllenhaal at its end, reportedly compelling the actor to turn off comments on his Instagram page.

Gyllenhaal has declined to comment on “All Too Well,” until now. The actor finally broke his silence in a recent Esquire profile, claiming that he’s totally OK with Taylor reflecting on her experiences via songwriting,

“It has nothing to do with me. It’s about her relationship with her fans. It is her expression. Artists tap into personal experiences for inspiration, and I don’t begrudge anyone that.”

When asked if the past month has been hard on him, he said no, though he addressed the issue of cyberbullying in general.

“At some point, I think it’s important when supporters get unruly that we feel a responsibility to have them be civil and not allow for cyberbullying in one’s name,” He said. “That begs for a deeper philosophical question. Not about any individual, per se, but a conversation that allows us to examine how we can—or should, even—take responsibility for what we put into the world, our contributions into the world. How do we provoke a conversation?”

“We see that in politics. There’s anger and divisiveness, and it’s literally life-threatening in the extreme. My question is: Is this our future? Is anger and divisiveness our future? Or can we be empowered and empower others while simultaneously putting empathy and civility into the dominant conversation? That’s the discussion we should be having.”

Gyllenhaal has certainly grown from his days of allegedly throwing car keys and saying “f**k the patriarchy.” Though in all seriousness, it’s great to see the actor approaching this topic with a positive attitude.