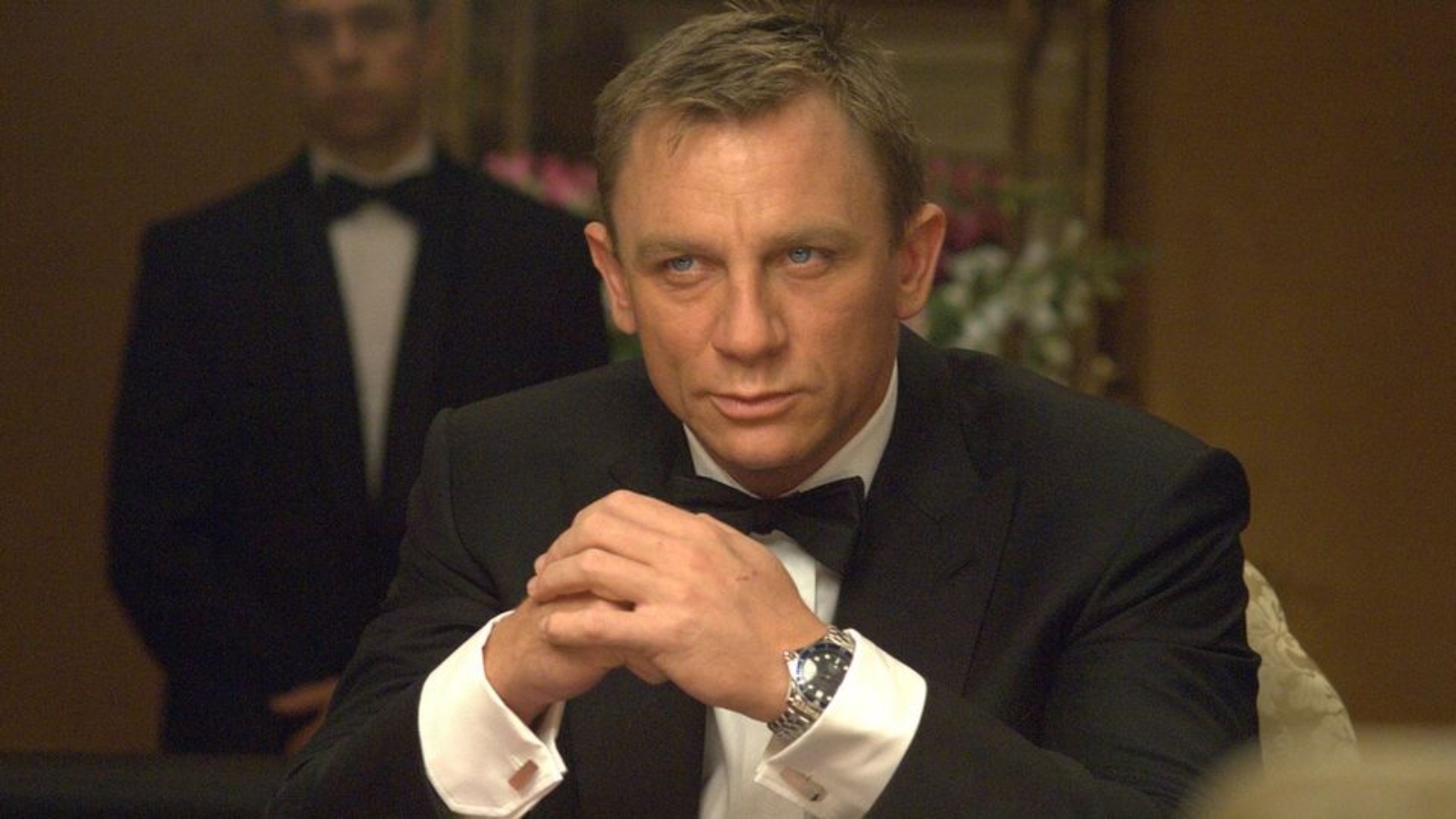 Daniel Craig has now said goodbye to the tuxedo and silenced Walther PPK, with No Time To Die a conclusive final chapter to his time as James Bond. Craig’s tenure at MI6 has been a resounding success, winning critical adulation for Casino Royale and Skyfall and becoming the highest-grossing Bond of all time.

2022 marks Bond’s 60th anniversary on the big screen, with Dr. No driving audiences nuts with its style and confidence in the early ’60s. There’s a bunch of stuff coming to mark the occasion: No Time to Die is returning to IMAX and the documentary Being James Bond is available in full on YouTube.

Now EON producers Barbara Broccoli and Michael G. Wilson have discussed the current state of Bond in a new interview on Deadline’s Crew Call podcast. In a wide-ranging interview, the pair focus on marking the end of Craig’s time as Bond. Broccoli admitted he’ll be a tough act to follow and said:

“We’re just celebrating where we are in the present with really acknowledging Daniel Craig’s tremendous contribution to the series. It’s so interesting to me that people- I think people have kind of taken him for granted. I think somehow people don’t see the enormous skill, acting skill that he applies to these roles. I mean he is nothing- absolutely nothing like the character James Bond. You couldn’t get further away from the character, and yet, people see him on the screen as James Bond and think, Oh, he’s just being him, which couldn’t be further from the truth.”

Craig is leaving some big (but immaculately tailored) shoes to fill, and his successor will face enormous pressure to match his history of billion-dollar grossing adventures. Right now, the betting favorite is Game of Thrones and Eternals star Richard Madden, with Henry Cavill, Taron Egerton, James Norton, and Tom Hardy all having favorable odds.

I suspect it won’t be any of those names, and I wouldn’t be surprised to see a younger actor cast to contrast with Craig’s older Bond. Whoever the new 007 is, the next film will be a comprehensive reboot, though I’m hoping Ralph Fiennes and Ben Whishaw reprise their roles as M and Q respectively.

More on the future of Bond as we hear it.