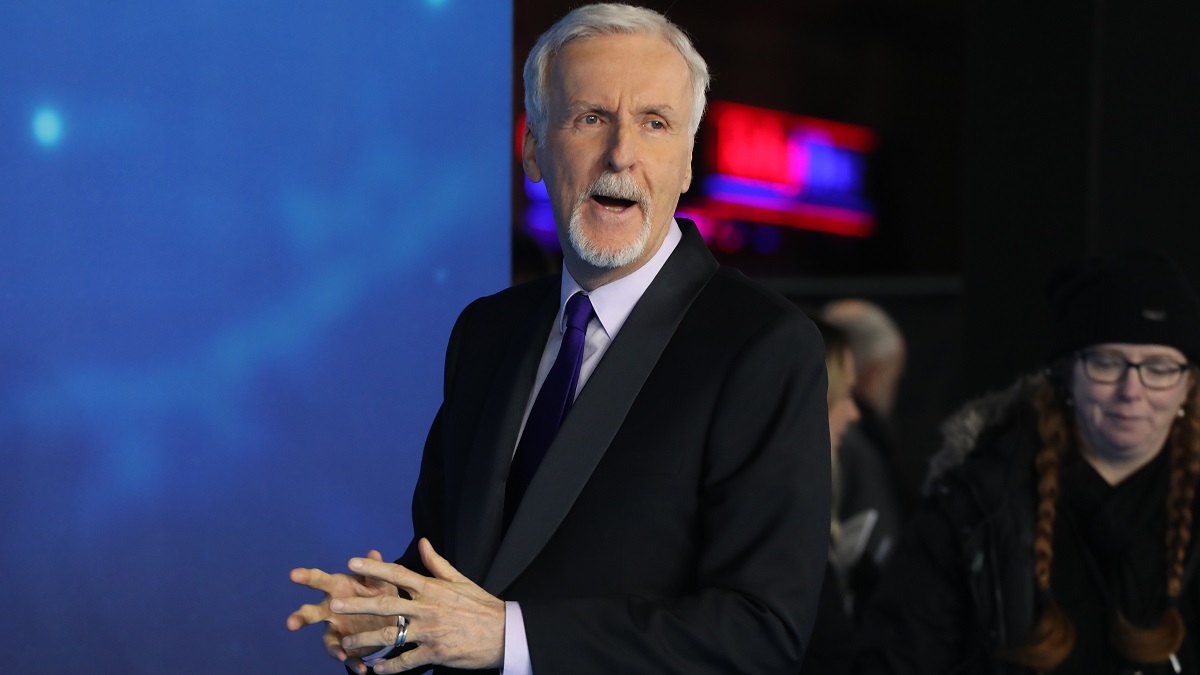 As a dedicated defender and supporter of the theatrical experience, James Cameron will definitely remain on the list of high-profile creatives you’ll never see spearheading a project designed exclusively for streaming, which is only partially due to the fact he’s destined to spend the majority of his career churning out Avatar sequels.

The roster of A-list talents never to have lent their name to an on-demand film or television title grows smaller by the week, but it would be very safe to assume that Cameron is destined to be one of the unbreakable holdouts, along with Tom Cruise. Speaking to Kim Masters on The Business podcast, the only director in history to helm three features to earn upwards of $1.5 billion at the box office opened up on streaming as a whole, and as always – he didn’t hold back.

“I feel like everyone got caught up [streaming] it when the pandemic hurt—it just didn’t hurt; it killed [cinemagoing]. We’re resurrecting it out of the grave now, [but] it killed [theaters] dead for almost a year. Everybody had a great story for Wall Street about how they were going to create all this content.

And from what I’ve seen from afar because I wasn’t directly in the game, it seemed like everyone was throwing stupid money at it to generate content and to try and create a new or constantly refreshing flow. But it seems to me now the average viewer has to have eight or 10 different subscriptions to see everything. So, it seems unsustainable on its face like a big Ponzi scheme, to me. I think there’s going to be some consolidation.”

Questions have been asked about where companies like Netflix, Amazon, and Apple keep finding these seemingly-endless reservoirs of cash to funnel tens of billions of dollars into fresh content on annual basis when subscriber revenue is the largest source of income, but it wouldn’t be James Cameron offering his opinion on something unless there was a soupcon of hyperbole involved.

Having spent the last 30 years continuously revolutionizing the face of cinema, he’s one of a Hollywood minority who can get as much money as they want to make whatever they want, so he’s got no inclination to suckle on the streaming teat anyway – and don’t we know it.