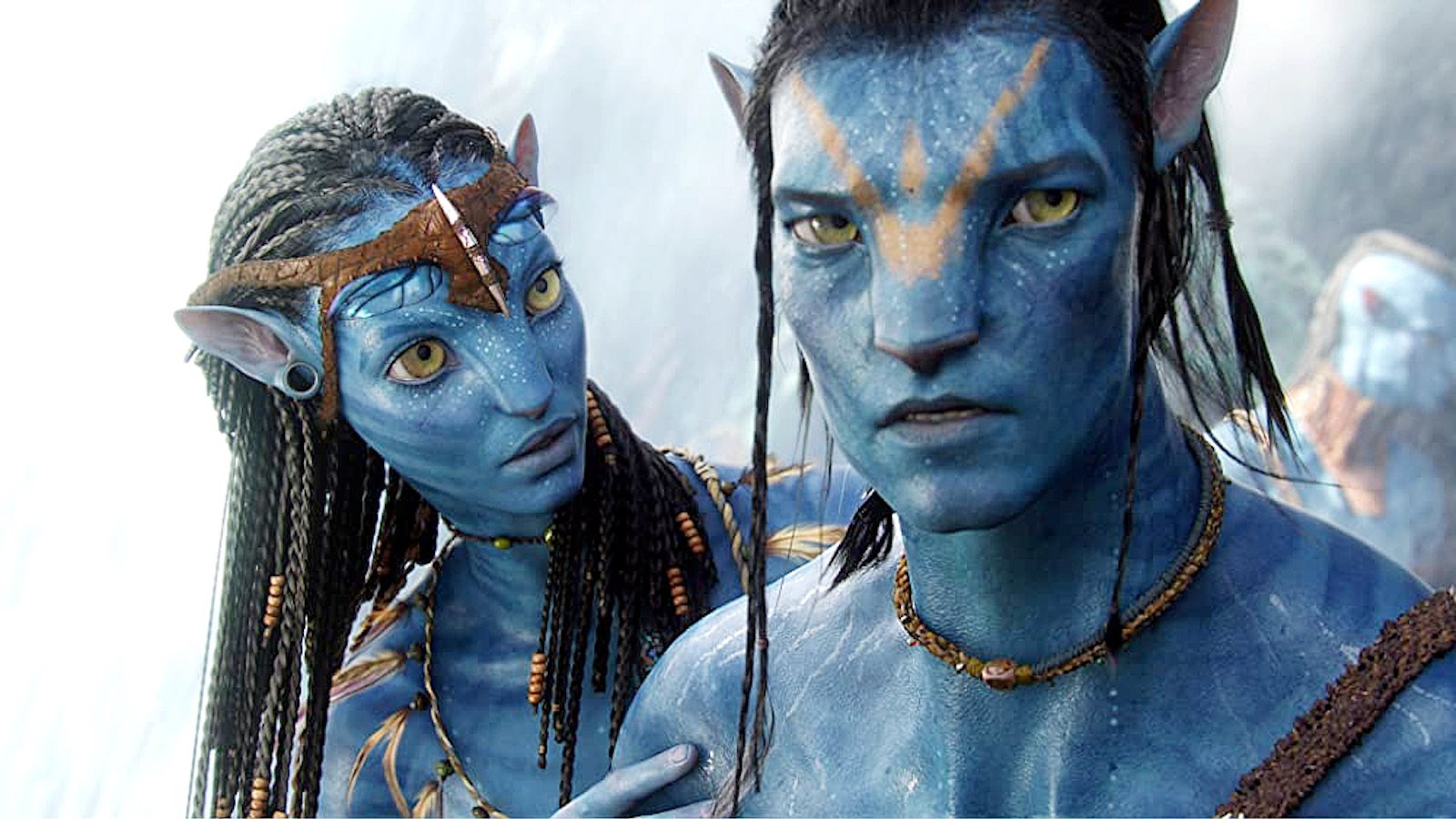 James Cameron, director of such quaint short films as Titanic (194 minutes), The Abyss (140 minutes), and Avatar (162 minutes), has let audiences know that he will not be putting up with complaints about the runtime of Avatar: The Way of Avatar.

The sequel has been over a decade in the making, and that period of time has seemingly made James Cameron even more forthright about movie lengths. He’s never been one to back down on his principles, and Cameron has taken aim already at the inevitable reviews calling The Way of the Water too long. Is he a psychic?

It is good news for fans of big blue cat people, with Cameron seemingly confirming a three-hour runtime for the watery sequel. Sounding like a bit of a boomer though, the helmsman told Empire that in an age of binge-watching he doesn’t want “anybody whining” about the runtime.

“I don’t want anybody whining about length when they sit and binge-watch [television] for eight hours … I can almost write this part of the review. ‘The agonisingly long three-hour movie…’ It’s like, give me a f—ing break. I’ve watched my kids sit and do five one-hour episodes in a row. Here’s the big social paradigm shift that has to happen: it’s okay to get up and go pee.”

Cameron does have a point, though. Stranger Things‘ mammoth runtime meant a movie-length season four finale. Meanwhile, Marvel’s blockbusters in 2022 have been the shortest they’ve been in a while. Doctor Strange in the Multiverse of Madness clocked in at just over two hours, as does Thor: Love and Thunder.