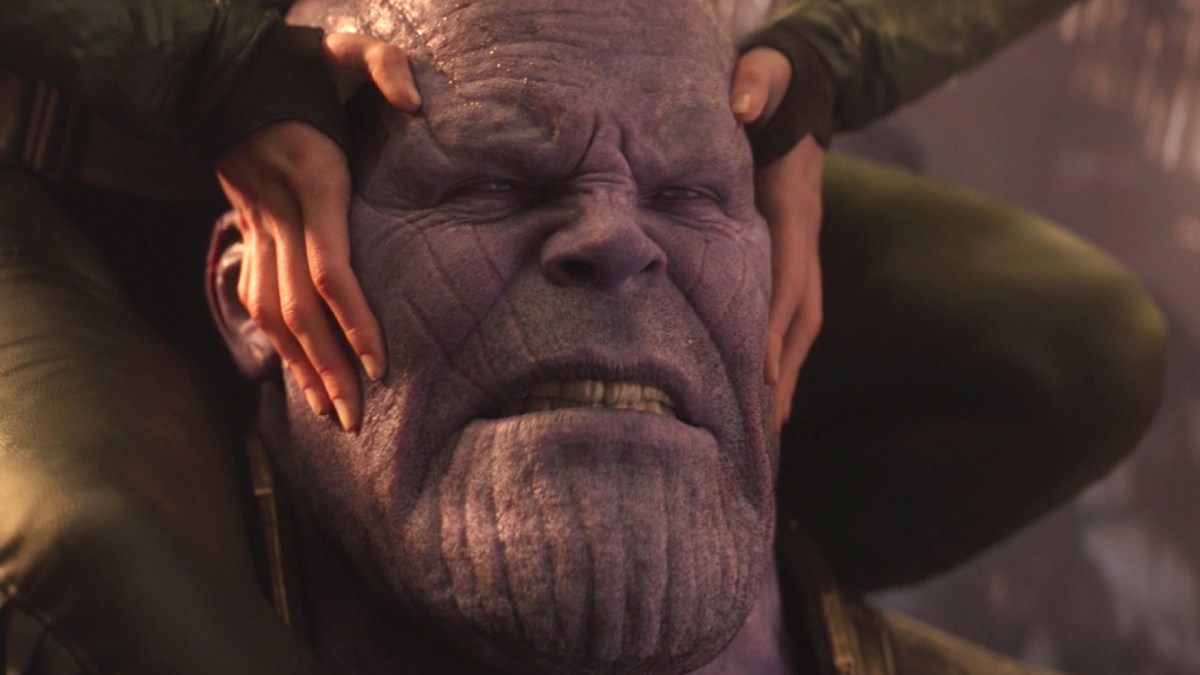 Legendary director James Cameron isn’t much of a Marvel fan. In October, he criticized the way the MCU writes its characters, saying that no matter who the character is they “act like they’re in college”, that their relationships are lacking, and that they don’t really experience “the things that really ground us and give us power, love, and a purpose”.

Now, with Avatar: The Way of Water about to hit theaters, he’s taken aim at the MCU’s CGI. In an interview with Variety, he compared Avatar’s Na’vi to Infinity War and Endgame‘s Thanos and doesn’t think they’re worth mentioning in the same sentence:

Industrial Light & Magic does great work, but when it comes to the kind of emotive facial stuff that we’re doing… Thanos? Come on. Give me a break. You saw [‘Avatar: The Way of Water’]. It’s not even close.”

Ouch. This is a little harsh considering the immense amount of hard work that went into Thanos. The villain took two effects studios to realize, with one focused on his facial animations and the other on his body. Josh Brolin was on set providing motion capture information throughout the process, going so far as to wear giant foam pieces of Thanos’ body as a costume so other characters could believably interact with him.

If Cameron really is coming for Marvel Studios, there’s a bunch of other effects work that’s worthy of criticism. Perhaps it’s unfair to bring the lower-budget TV shows into the debate, but if he wanted to badmouth Marvel, maybe look to She-Hulk: Attorney at Law for a fully CGI character broadly similar to the Na’vi (albeit in green rather than blue).

We haven’t seen Avatar: The Way of Water yet and we’re sure it’s a VFX masterpiece, but that doesn’t mean Thanos wasn’t a groundbreaking CGI character.