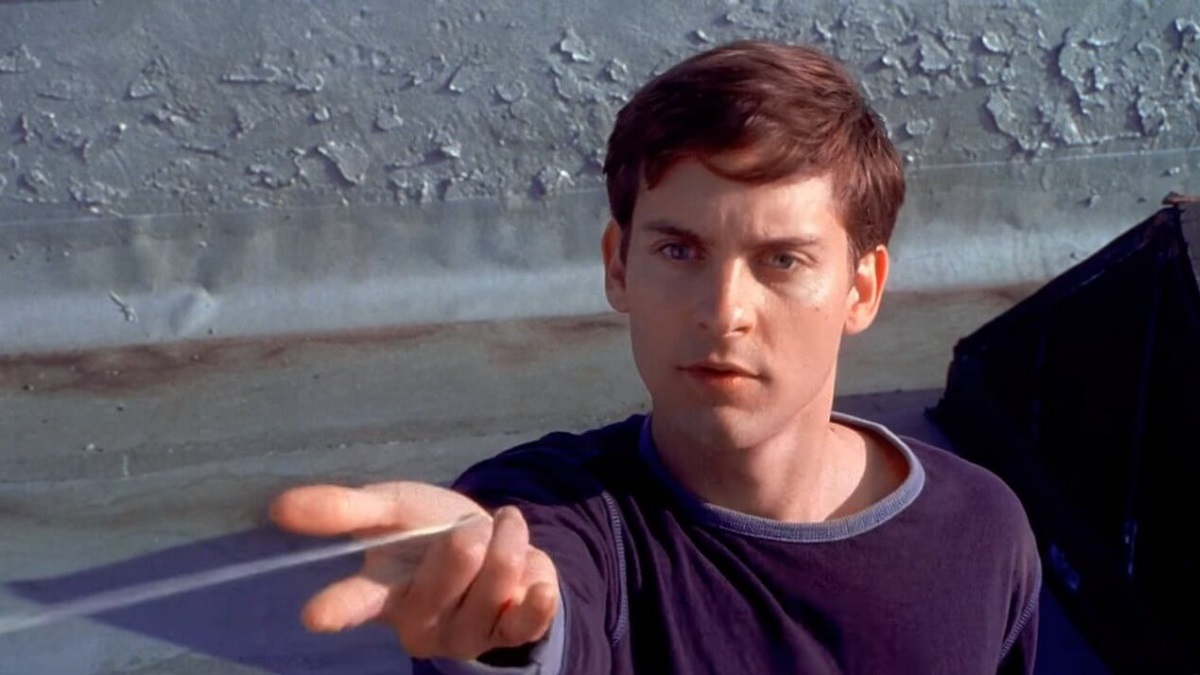 Most people are aware that when Spider-Man was being bounced around almost every major studio in Hollywood to try and drag it out of decades lodged firmly in development hell, one of the many filmmakers to take a pass at the project was James Cameron.

What’s much less known is that his 40-page scriptment was completely and utterly unhinged, and audiences may have dodged a bullet after he ended up abandoning ship. The entire thing is pretty much one big metaphor for puberty, there’s plenty of cussing, and at one point Peter Parker seduces Mary Jane Watson on top of the Brooklyn Bridge, but only after going into extensive detail on the mating rituals of various arachnid species.

Variety did a deep dive on Sam Raimi’s Spider-Man to celebrate the superhero classic’s 20th anniversary, where writer David Koepp revealed that things got even weirder.

“He pushed the metaphor of adolescent sexual development really far. There’s a great moment where Peter wakes up in bed with web strands all over himself. It was like, wow, I don’t know if we can do the wet dream thing, but that was pretty funny. Even just the fact that Cameron had taken it seriously was a big deal. It legitimized it in people’s minds — not least of all, probably, Sony.”

Cameron not so long ago described his take on Spider-Man as being a gritty fairytale, one that kept the duality of Peter and his costumed alter-ego as the crux of the narrative. Rumors have abounded in the decades since that he wanted Leonardo DiCaprio for the title role and regular collaborator Arnold Schwarzenegger as Doctor Octopus, which in turn has seen it become a legendary “what if?”.

Based on how folks are reacting to what they’ve just discovered, the consensus seems to be that everyone is more than happy we ended up with Raimi, Tobey Maguire, Kirsten Dunst, and Alfred Molina instead.