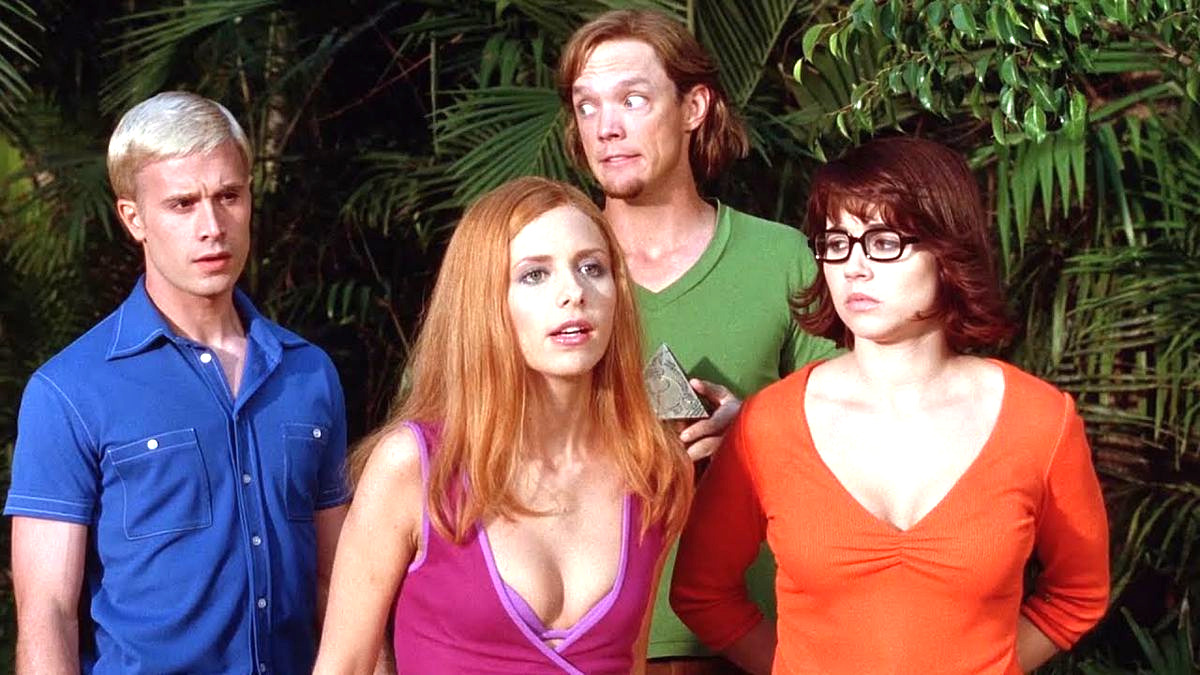 James Gunn may have gotten his start at low budget schlock merchants Troma, but he caught his mainstream break by writing the screenplay for 2002’s live-action Scooby-Doo movie, and the filmmaker hasn’t been shy in admitting the success of the fantasy comedy changed his life and career forever.

Reviews weren’t exactly stellar, but a box office haul of $275 million on an $84 million budget made it a hugely profitable enterprise, and that’s without even considering the lucrative home video sales that came in the aftermath. As often tends to be the case, though, the law of diminishing returns afflicted sequel Monsters Unleashed, with takings dropping by almost $100 million, while the critical response was even less enthusiastic than it was the first time around.

Two made-for-TV features landed in 2009 and 2010, spinoff Daphne & Velma arrived in 2018, while animated prequel Scoob! had the misfortune of releasing during the early days of the pandemic, but fans have nonetheless been making it known that they’d love to see Gunn return to write and direct a legacy sequel.

As usually tends to be the case, the Guardians of the Galaxy and The Suicide Squad steward directly responded to the calls on Twitter, offering a fairly morbid response.

Scoob! Releases First Official Stills of the Scooby-Doo Gang
1 of 5

Raja Gosnell may have helmed Scooby-Doo and Monsters Unleashed, but if Gunn went to Warner Bros. and said he wanted to reunite Freddie Prinze Jr., Sarah Michelle Gellar, Linda Cardellini, and Matthew Lillard for a legacy follow-up, then the studio brass would be a lot more inclined to listen given his relationship with the company.