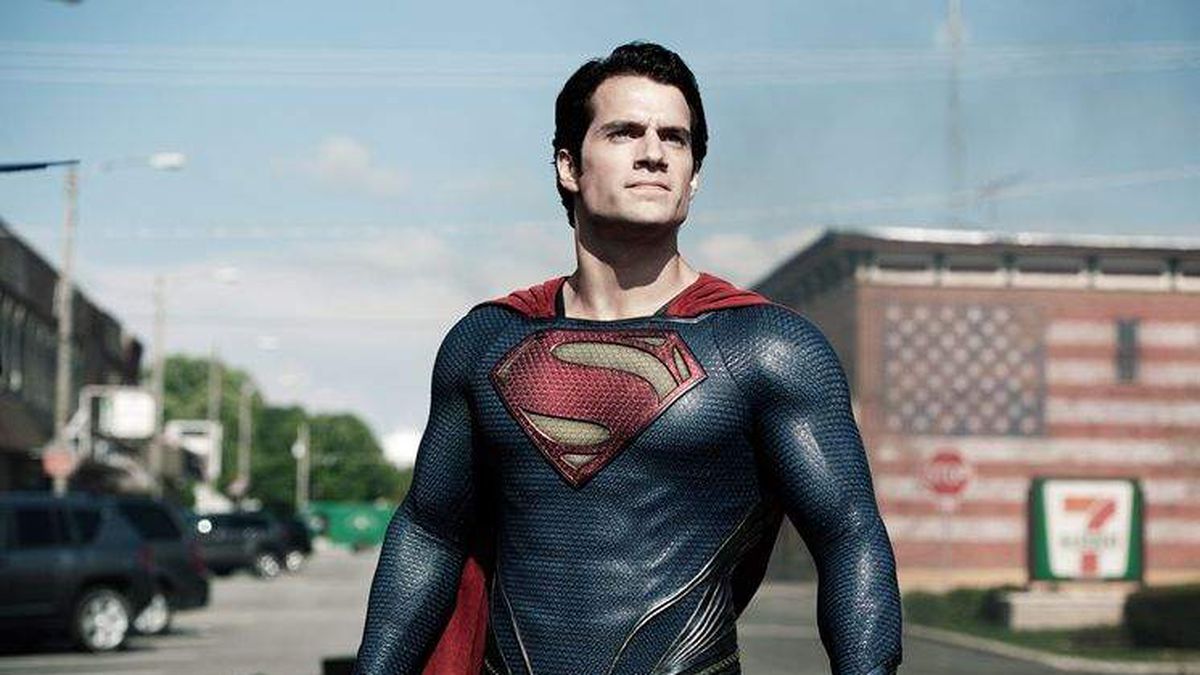 James Gunn is no doubt hard at work trying to thread his creative needle for the new DCU, and we imagine he has better things to do than quell the internet of its business-as-usual nonsense, such as penning the script for the rebooted Superman film.

But Twitter seems to have caught him on a quiet day, because the DCU gaffer has taken to the platform to very clearly explain that most all casting rumors we see about Superman won’t have a shred of weight to them, after whispers about Jacob Elordi taking on the mantle of the caped Kryptonian began to swirl.

Responding to a tweet claiming that Elordi, of Euphoria fame, could be his choice for the DCU’s Superman, Gunn stated that no casting decisions have been made yet.

He would go on to reveal that the casting stage of his projects don’t begin until the writing portion has been completed, and with Gunn remarking that the script isn’t even close to being finished yet, we can all take that to mean that Superman casting news won’t be heading our way for the time being.

But, as we all know by now, Gunn can’t show his face without a piece of speculation emerging, and Twitter was happy to scrutinize the curious merman emoji he tacked on to the end of his tweet. Perhaps Aquaman news is what we should be keeping an eye out for.

Others called on Kevin Feige to take a page out of Gunn’s book and start interacting with the public a bit more; surely there’s more than a few MCU rumors that could use some quashing.

You heard it here first, folks; Jacob Elordi has not been cast as Superman. Carry on.