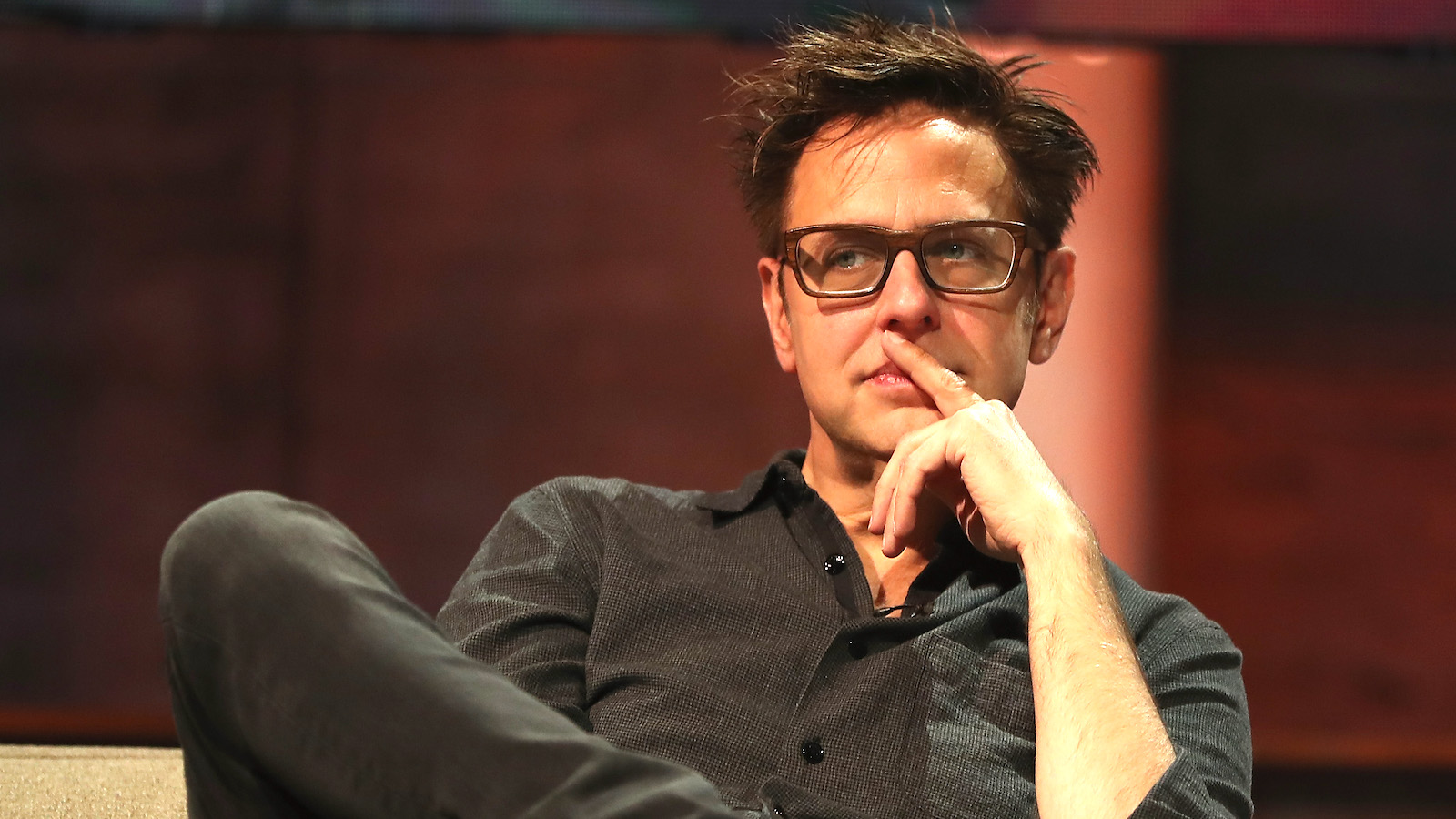 Ocean’s Eleven director Steven Soderbergh got people talking with his unique criticism of superhero movies when he blasted the genre for its lack of sex scenes. “There’s no f*cking,” said Soderbergh, who’s apparently never heard of films that are predominantly made for a family audience. “Nobody’s f*cking. Like, I don’t know how to tell people how to behave in a world in which that is not a thing.”

James Gunn has now responded to Soderbergh’s comments with the perfect rebuttal. The Guardians of the Galaxy and Suicide Squad helmer took to Twitter to prove Soderbergh wrong by sharing screenshots from his own comic book productions in which the characters get down and dirty. “With all due respect, Steven Soderbergh,” Gunn wrote, “some people are f*cking.”

One fan argued that Gunn’s efforts — known for their irreverent, adult edge — were the exception that proved the rule. The filmmaker threw a curveball at that argument, though, by reeling off other superhero directors to add lovemaking scenes into their work.

Someone else then voiced their opinion that sex has no place in a superhero flick, to which Gunn put up a spirited defense. “It isn’t necessary in any single story,” he began. “But to have an entire antiseptic sexless film universe is a denial of who we are as human beings (and how every single one of us got here).”

This sounds like a topic Gunn has put a lot of thought into already, which probably explains why he’s so keen to slip sex scenes into his superhero projects, whether overtly like in Peacemaker or slightly more implicitly like in the PG-13 Guardians films. Soderbergh should definitely check out Gunn’s movies so he can witness the superhero sex he’s apparently itching to see.