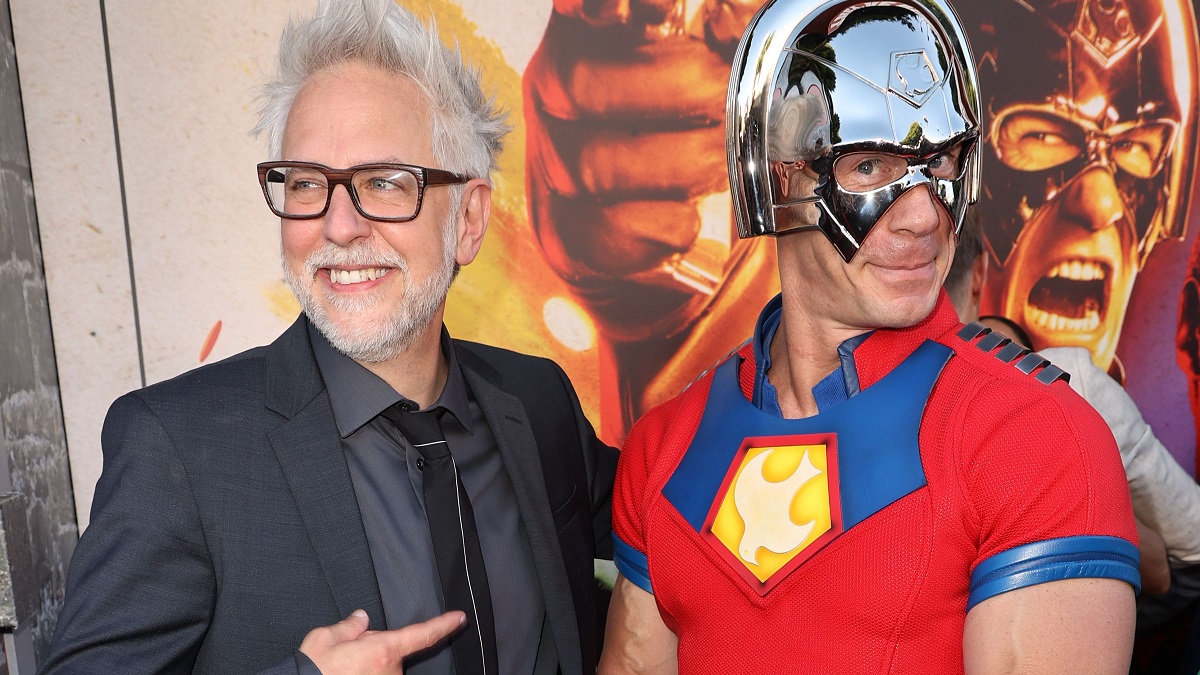 In case you hadn’t noticed, the ‘Top 3’ trend has been sweeping social media all weekend, with countless users and famous faces alike weighing in to name their trio of preferred comic book adaptations. As one of the most Twitter-happy household names out there, it was inevitable we’d be hearing from James Gunn eventually.

No stranger to the world of superheroes and/or spandex having directed Super, two Guardians of the Galaxy movies, The Suicide Squad, and HBO Max series Peacemaker, on top of producing R-rated evil Superman story Brightburn, shooting Stan Lee’s Doctor Strange cameo, and executive producing Avengers: Infinity War and Endgame, it’s an understatement to say Gunn is in a strong position to offer his thoughts.

Given his stylistic sensibilities, it’s not a shock to discover one of his picks was an R-rated title, while the other two are regarded as classics of the comic book genre.

There’s a lot of people that would agree with Gunn’s sentiments, with Spider-Man: Into the Spider-Verse winning rave reviews and landing an Academy Award, while Deadpool opened the floodgates to studio-backed R-rated superhero fare, and Iron Man completely changed the landscape of Hollywood as we know it by launching the Marvel Cinematic Universe, so there’s not going to be much controversy over his shortlist.