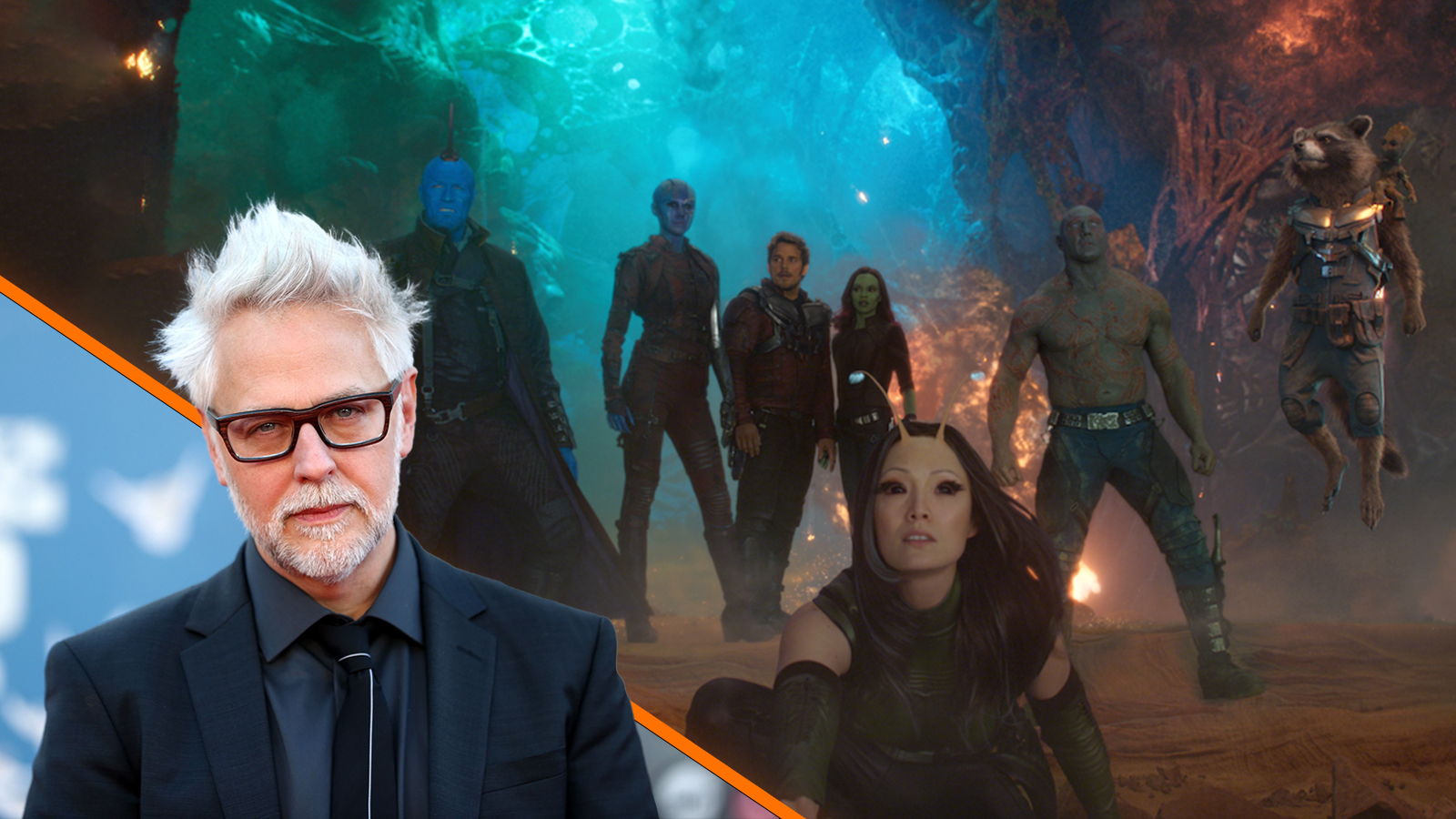 Music has always been a staple of the James Gunn cinematic experience, whether we’re talking about Star-Lord’s “Awesome Mix” tapes in Guardians of the Galaxy or Peacemaker‘s iconic and utterly absurd opening credits. But the acclaimed filmmaker has revealed that things don’t always go as planned when you want to win the rights to these earworms.

When a fan recently asked the creative if he’s been denied the use of a song, Gunn revealed that he’s had to change his vision twice over music copyright shenanigans.

Gunn has proven time and again to have great taste in music, but it seems that one song in particular isn’t going to make the cut in the upcoming Guardians of the Galaxy Vol. 3. The fact that Gunn didn’t reveal the name of the track, though, could hint at the possibility that Marvel Studios may yet find a way to change that before for the hotly anticipated sequel releases.

Then again, the director didn’t reveal the name of the Peacemaker song either, but that could have to do with the legal battle he mentioned.

The director also explained how much he usually pays for song rights and how important that particular track is to his next MCU undertaking.

The Guardians ensemble is soon making a return to the big screens via Thor: Love and Thunder, but we’ll have a long wait ahead us for their own solo outing as Guardians of the Galaxy Vol. 3 is currently slated for release on May 5, 2023.