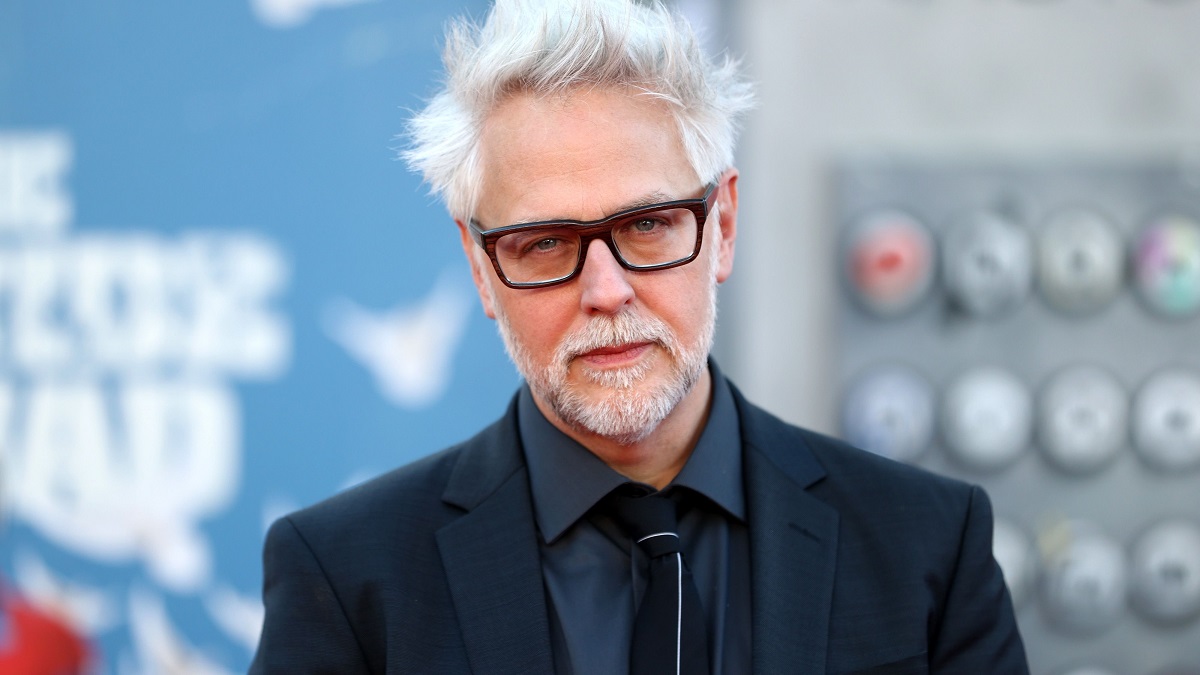 Few directors today could challenge James Gunn in terms of productivity and output. After working on The Justice League for almost three years, the filmmaker went on to produce Peacemaker for HBO Max, which has recently been released to applause from critics and audiences alike. Then, without skipping a beat, Gunn is now working on The Guardians of the Galaxy Holiday Special, a Disney+ movie that’ll precede Guardians of the Galaxy Vol. 3, which itself will be the director’s next undertaking.

The mere fact that the director is still pushing forward and doing a brilliant job of it, no less, is utterly laudable, especially in the current landscape of the entertainment industry, where many production teams fail to meet deadlines amid wave after wave of COVID-19 spikes around the globe.

As creatively deadly as Gunn is, though, the sheer workload will eventually catch up to him. That’s something that even the director is starting to acknowledge. In fact, this is what he told his fans when he recently appeared on the Hollywood Reporter podcast:

“I think I’m just going to collapse for a while after Guardians 3. I’m getting pretty worn out. I’ve been going pretty hardcore for the last few years so we’ll have to see what’s next. But I want to do Peacemaker season two so we’ll see what happens.”

You aren’t conscious of getting worn out if you’re already contemplating handling the next season of Peacemaker on top of the two Guardians movies, James Gunn. But hey, as long as you don’t burn yourself out completely, I don’t think anyone would actually mind given every project’s track record of success.