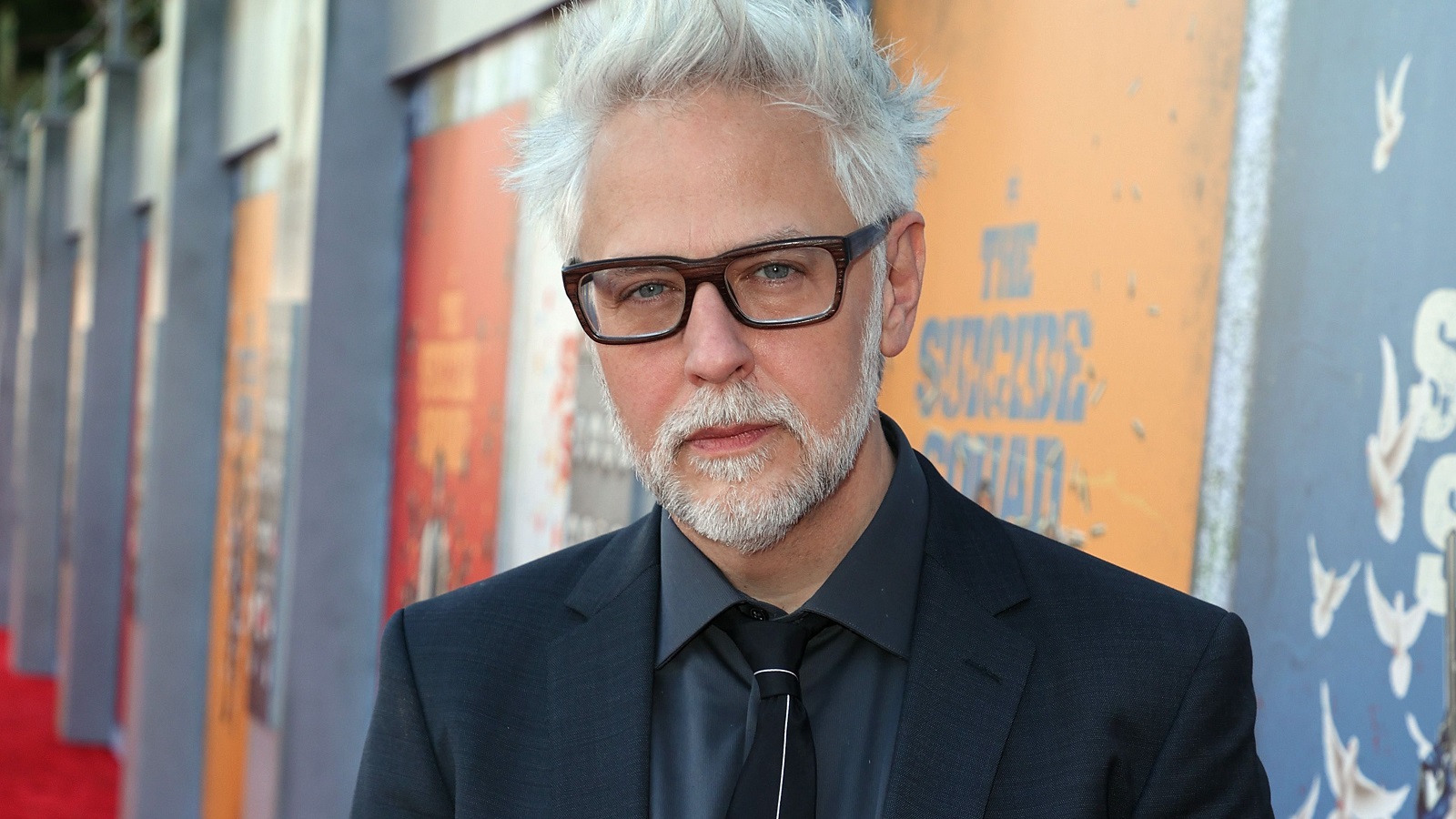 James Gunn has become one of the most prolific creative minds in modern Hollywood, whether we’re talking about his writing, directing, or producorial efforts. That comes with the territory when you deliver big hits for both Marvel Studios and DC Films, but it’s been a long time since he stepped behind the camera to helm a non-superhero story.

While the filmmaker has remained busy in other genres via his involvement in The Belko Experiment, Brightburn, and Coyote vs. Acme, it’s been a dozen years since he directed something that wasn’t a comic book adaptation. That covers three installments in the Guardians of the Galaxy franchise, the upcoming Disney Plus holiday special, The Suicide Squad, and Peacemaker.

Unsurprisingly, then, Gunn admitted to The Playlist that he’s hoping his next feature is something else entirely, one that pulls him out of the superhero sandbox for a while.

“I’m thinking about what that next movie will be, and is that next movie going to be — first of all, it could be something completely different than [the world of DC]. And I’m excited about Mike De Luca coming in to [Warner Bros.], frankly, because I’ve known him for a long time and I love Toby [Emmerich], but I’ve also known De Luca, he’s been a friend of mine for many, many years.”

Every major studio and streaming service in Hollywood would be falling over themselves to secure a James Gunn project that wasn’t tethered to a pre-existing property, so whenever he decides what it is, you can guarantee he’s going to be fielding a ton of offers from all corners.