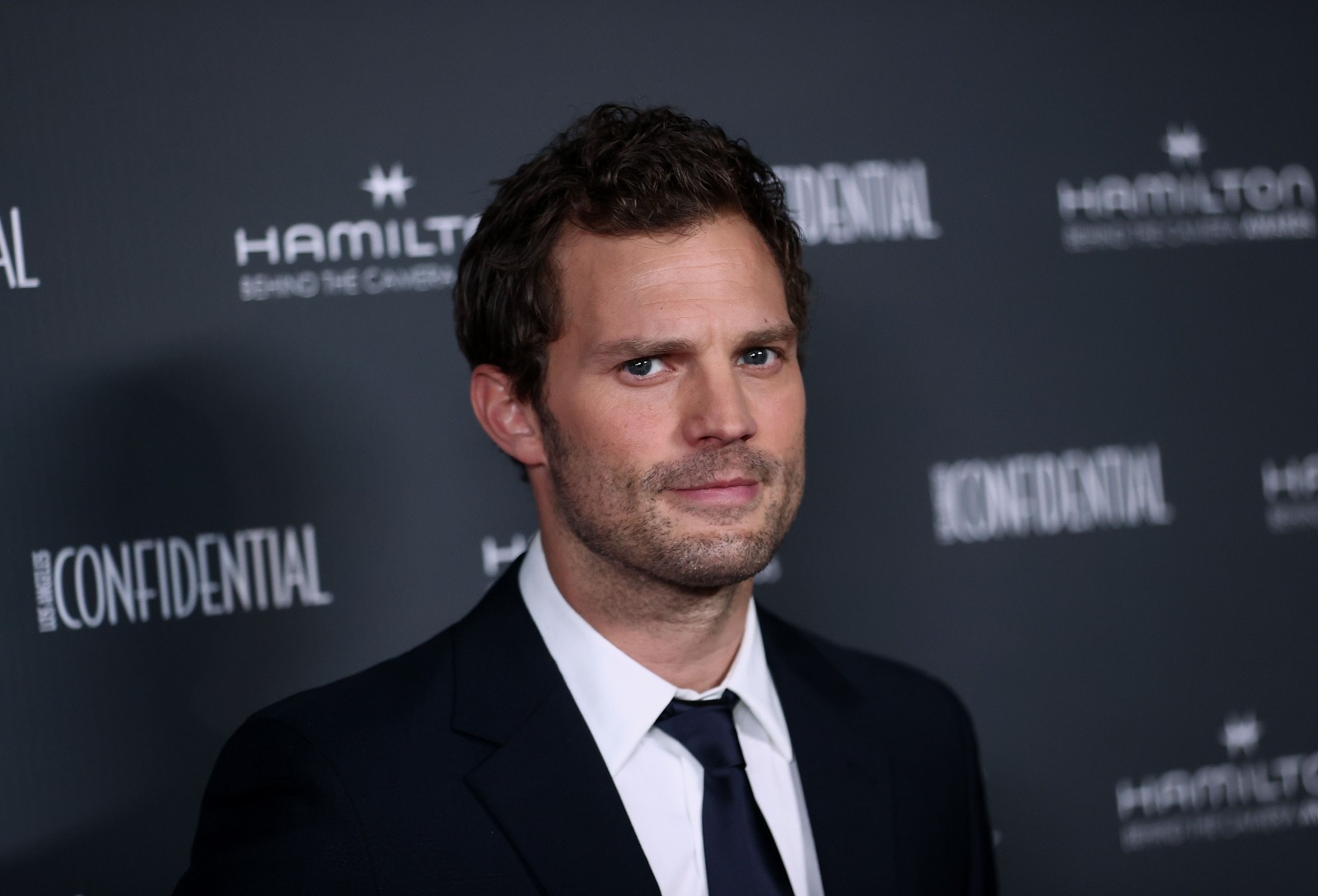 Many actors that partake in trilogies or extensive franchises often worry about the possibility of being typecast for future roles. However, in an interview with The Telegraph, Dornan shared that this was not the case.

“At the time, I was asked if I was scared of being typecast – as what? As a BDSM-loving billionaire? I think that’s a one-off,” Dornan, 39, told The Telegraph. “Nothing close to that has come my way again – I’ve barely worn a suit since,” he added.

The Fifty Shades trilogy earned $1.325 billion collectively at the box office, although not every person is massively fond of the romantic drama. The series has been at the core of many neglectful jokes, but Dornan has since dismissed the crude comments in light of the tireless collaboration from the cast and crew that made the Fifty Shades saga possible.

“I take issue with the whole thing being just a bit of a joke,” he told British GQ in October 2021. “Everyone involved worked as hard as they could on those films, including myself.” In a more recent British GQ interview, Dornan assured that he can take a joke.

“I’m well used to it. You know what really helps? I’m from a place where taking the mickey out of each other is our common currency,” he told the U.K. outlet. “It’s how we communicate – it’s how we show affection. So if you’re from Belfast and you give a load of s**t — like I do to my mates – if you can’t take it back, you end up a bit screwed. But I’ve always been able to give s**t and take s**t, so I’m sort of armed for it.”

In June 2021, E. L. James released the sequel novel to the Fifty Shades trilogy, titled Freed: Fifty Shades Freed as Told by Christian. The steamy switch in perspective is now available. As of now, Freed has been named as the third and final installment, with no confirmation on whether another Fifty Shades novel — or movie — is on the cards.