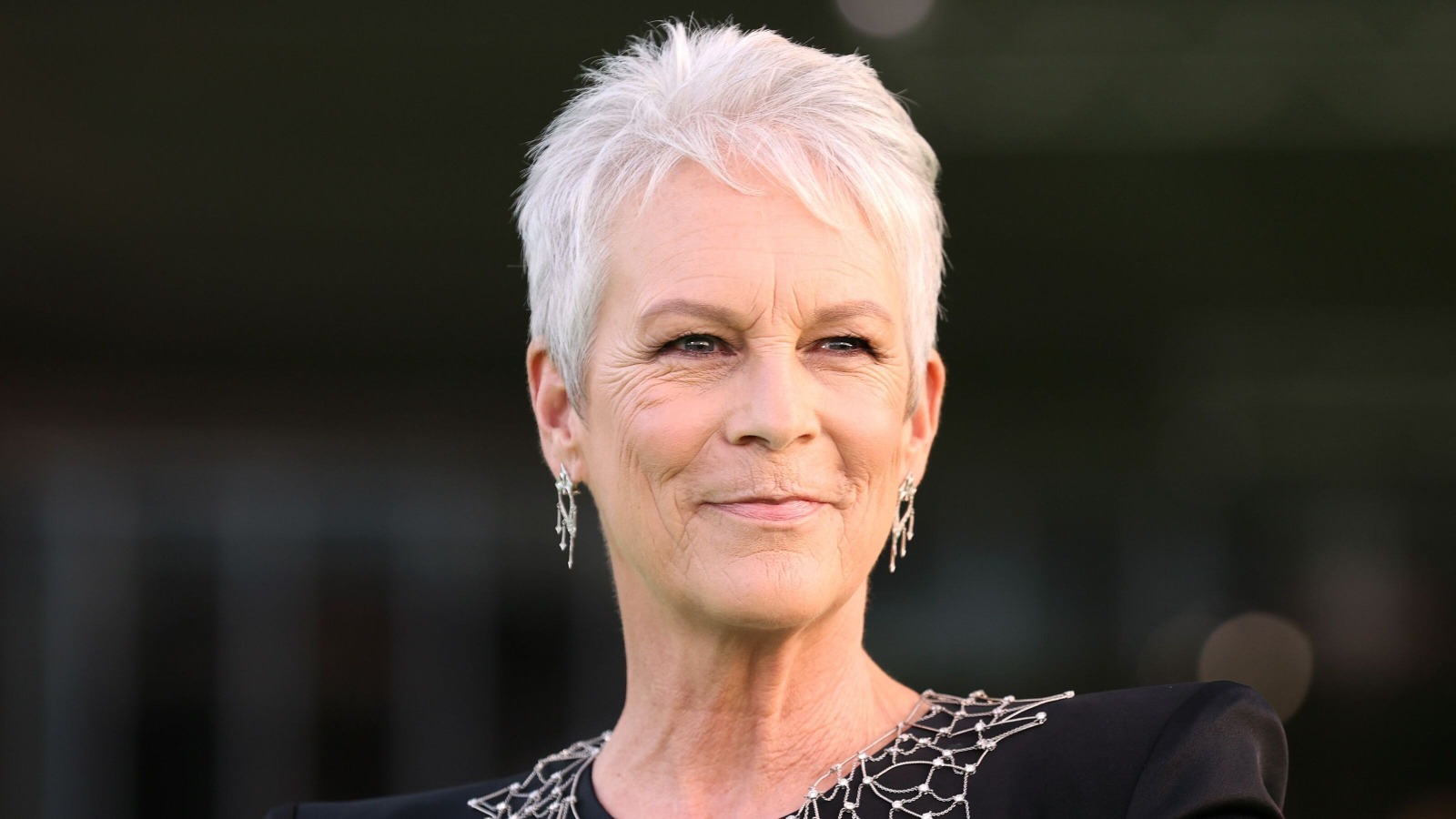 Jamie Lee Curtis is one of the most recognizable actresses in the world today, though she says her days of revealing too much skin in movies has long since passed into the rearview mirror.

In a recent interview with People, the Halloween Ends star expressed embarrassment for going topless in 1983’s Trading Places. The now 63-year-old actress expressed strong distaste for the act and assured fans that she would certainly never go nude for a scene again due to motherhood and her successful marriage to Christopher Guest.

I was 21 years old and the part required Ophelia to take off her dress. Did I like doing it? No. Did I feel embarrassed that I was doing it? Yes. Did I look OK? Yeah. Did I know what I was doing? Yeah. Did I like it? No. Was I doing it because it was the job? Yes. I wouldn’t do it today, it’s the last thing in the world I would do now. I also am married for 37 years, I wasn’t married then. I’m a mother of children. Absolutely not.

Trading Places served as a larger breakout role for the talented actress after her performances in Halloween and Prom Night catapulted her to mainstream success. She starred alongside comedic veterans Dan Aykroyd and Eddie Murphy in the ‘80s comedy classic, in which she received a BAFTA for Best Supporting Actress. In the aforementioned scene, Curtis’ character Ophelia appears topless in a bathroom.

Despite Curtis’ embarrassment, the Golden Globe winner went on to appear topless once more in James Cameron’s True Lies in an iconic scene she shared with co-star Arnold Schwarzenegger.

You can catch Curtis playing Laurie Strode in Halloween Ends on Oct. 14.