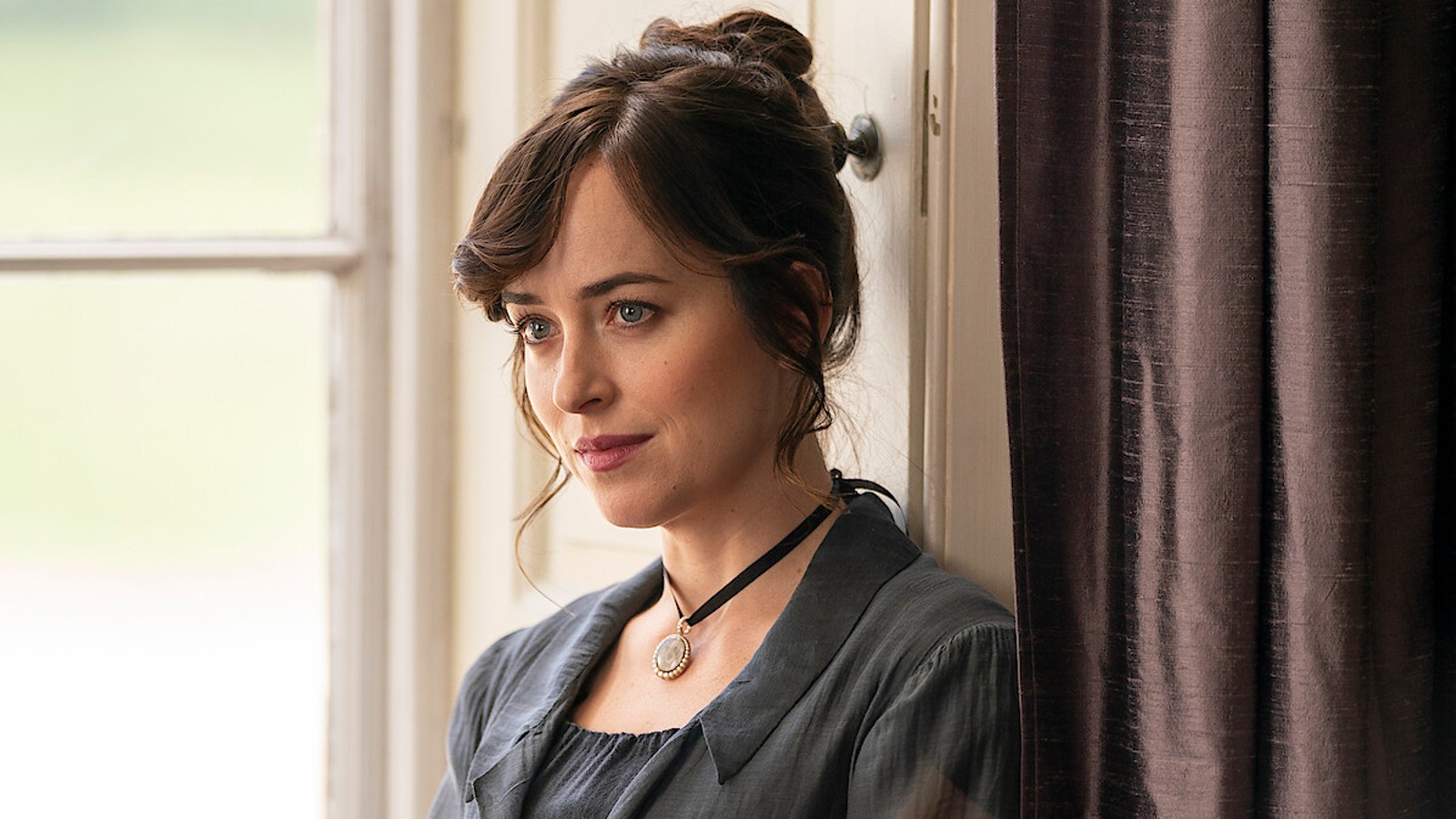 Jane Austen fans are stumped at a new Netflix adaption, Persuasion, that seems off-the-mark compared to its book source material, based on an initial trailer.

While the film stars the beautiful Dakota Johnson in the main role as Anne Elliot, one fan explained just how wrong of a choice this was for the part.

“The whole thing about Persuasion is she’s supposed to be homely!!! Argh.”

Another literary fan expressed how frustratingly simplified a famous line was re-written for the film, which now reads like a young adult novel: “Now, we’re worse than exes. We’re friends.”

“Whoever wrote that deserves jail.”

Another literary fan found it utterly scoff-worthy that Austen should be remembered solely for the books she’s written that were adapted into films, as apparently indicated by the trailer.

Critic Kathryn VanArendonk also slammed the film for relying on what is now a tired trope among “19th century adaptations,” the fourth-wall-breaking “direct-to-camera address.” In the context of bound pages, the narrator addressing the reader is just a normal format. In the context of film? What is this, a Deadpool movie? Not the right tone for a story that’s “supposed to be devastatingly sad,” VanArendonk argued.

“Anne Elliot is not supposed to be some cheeky, wink-wink-nudge-nudge heroine,” another bookworm wrote. “She’s a wallflower whom most people barely give a second thought to. You change her personality and you’re misunderstanding why Persuasion is as complex and deeply-felt as it is.”

Novelist Brandon Taylor even weighed in, saying the book Persuasion “has some of the best writing in the English language.” Wheres the film looks like mere “Content.”

If you can be persuaded, Persuasion hits Netflix on July 15.