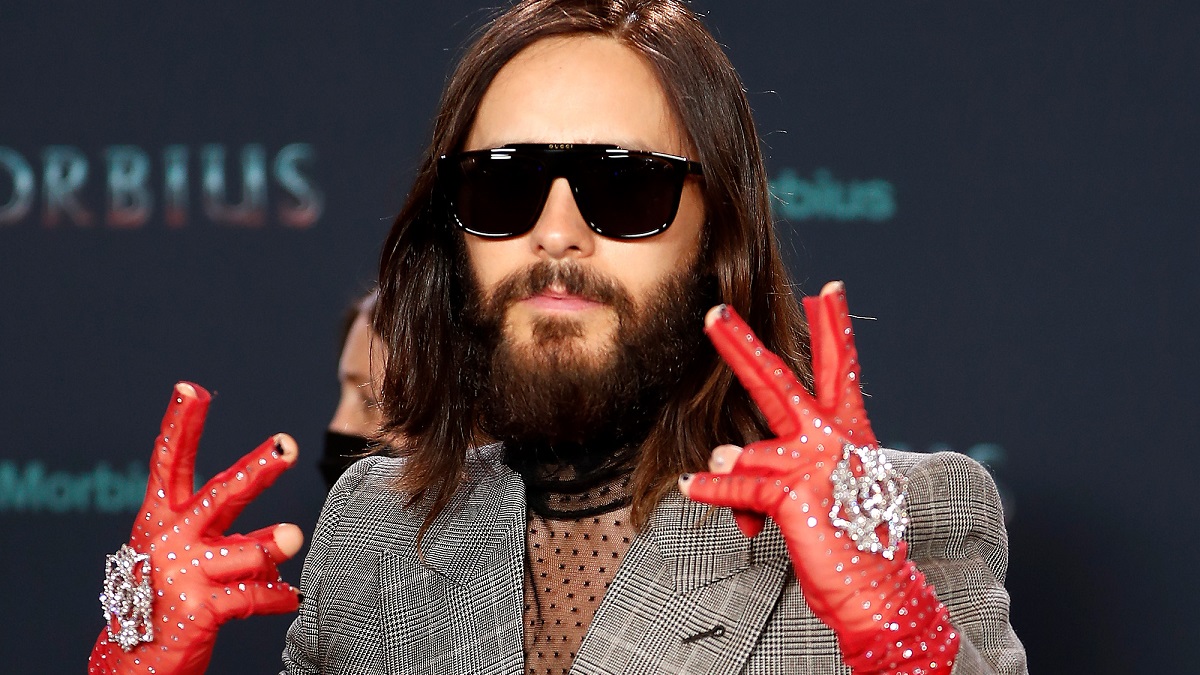 It’s been five whole years since Jared Leto was first announced to be circling the lead role in the third installment of Disney’s Tron franchise, and in the half-decade since, not a lot of tangible progress appears to have been made.

In fact, over three years passed between Leto’s involvement being made public and director Garth Davis signing on, and yet we still don’t know when the project is intended to shoot, never mind release. Of course, the pandemic would have no doubt played a huge factor, but it sounds as though the leading man knows more than he can let on in public.

Speaking to ScreenRant to promote his impending debut in Sony’s Spider-Man Universe as Morbius, Leto offered a vague update that hinted towards some major news being revealed in the not too distant future.

This year marks the 40th anniversary of the original, but two feature films in that time span is hardly the stuff of which money-spinning blockbuster franchises are made. Joseph Kosinski’s Legacy barely turned a profit, so the pressure is on for Tron: Ares to make good on the limitless potential of the premise, because you can guarantee it’s going to be another massively expensive investment on the Mouse House’s part.