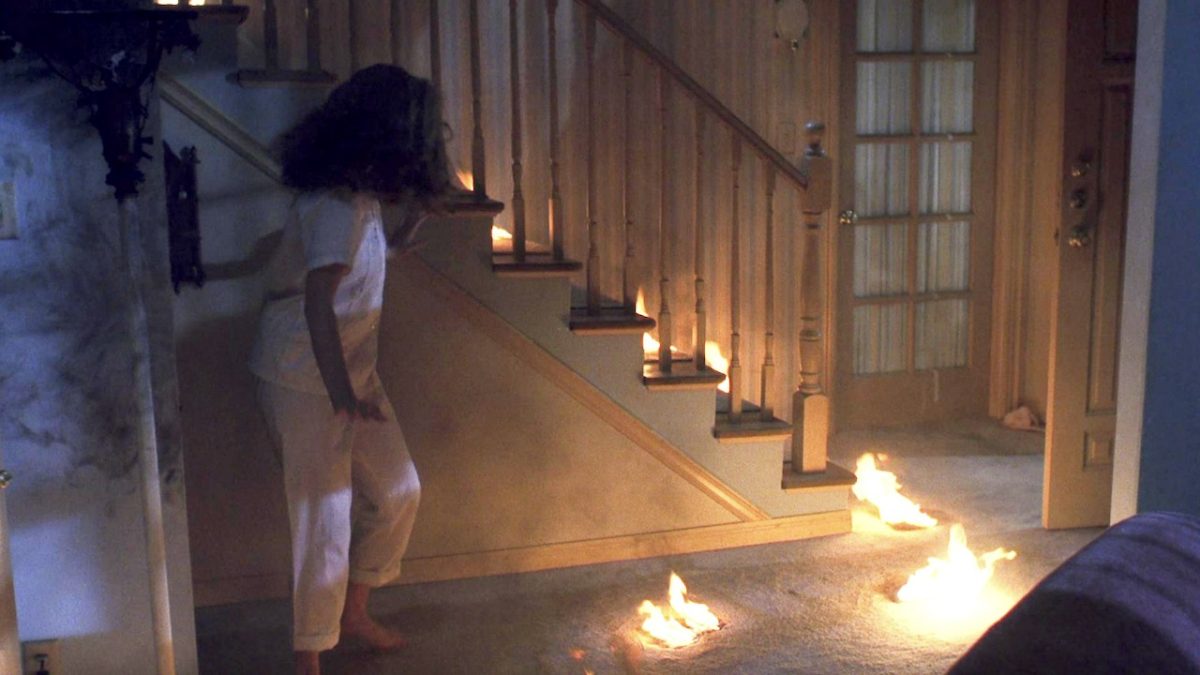 Ever since 2009’s A Nightmare on Elm Street remake was pummeled by dissatisfied fans and no-nonsense critics, Freddy Krueger fanatics have been championing for the long-standing horror franchise to receive a worthy remake. And just when it appeared as though fans had given up hope, Blumhouse boss Jason Blum has swooped in to reassure folks that the possibility for a remake is still very much on the table.

Over on Reddit, Jason Blum and James Wan (Saw, The Conjuring, Insidious) took to the engaging platform to promote their upcoming horror film M3GAN, while inviting Redditors to ask them a variety of questions. Unsurprisingly, the comment section immediately turned ablaze with excitement, as horror fans piled in to ask a common question that has been on their minds for years.

One user outright asked Blum if his production company were eying a potential Nightmare remake with Wan firmly in the director’s chair.

Further down in the comments, another fan commended Blum for his work in the updated Halloween trilogy, hoping that a Nightmare revival will be next in the cards.

While Blum’s words are merely rooted in speculation at this point, it’s certainly a boost of encouragement for fans that have been patiently waiting for a fresh-faced installment in the Nightmare franchise. With that being said, it’s worth noting that Blumhouse is understandably tied up at the moment with both M3GAN and the upcoming sequel to The Exorcist, which is slated for release next year. Still, seeing as Blum insisted you can “never say never,” perhaps Freddy Krueger will be making a return to the big screen sooner rather than later.