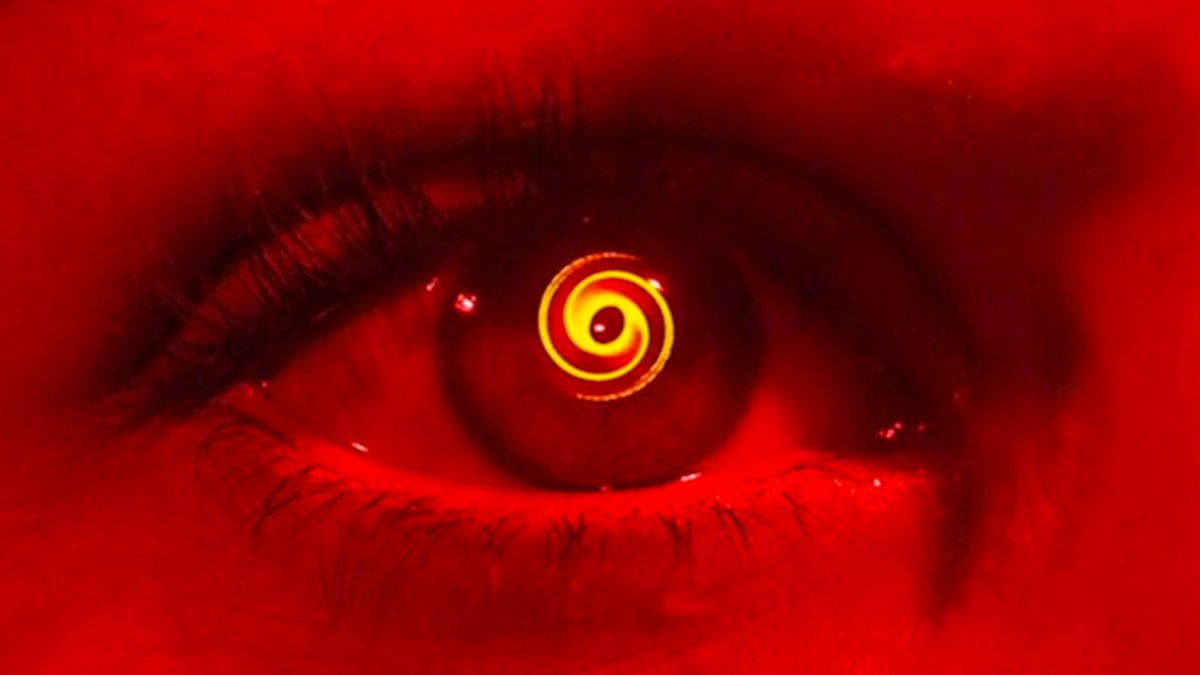 Most, if not all, great horror filmmakers working today draw inspiration from the master of suspense, Alfred Hitchcock. For Jason Blum, there is one Hitchcock classic that stands out among the auteur’s pristine filmography.

As a contribution to Variety‘s “100 Greatest Movies of All Time” package, the producer behind some of the most successful horror and thriller films of the last decades wrote about Hitchcock’s Vertigo, and its ability to “possess” its viewers.

In his essay, Blum talked about film’s incomparable ability to transport the audience to the story world for two hours, more or less, in a way so immersive you forget everything else around it. He praised directors like Leigh Whannell and Damien Chazelle for their ability to make the viewer understand the motivations of their films’ protagonists through the use of “every cinematic tool available to them.” Blum produced Whannell’s The Invisible Man in 2020, and Chazelle’s Whiplash in 2014.

In Vertigo, Blum says, Hitchcock also masterfully represents the obsession James Stewart’s character has with Kim Novak’s “icy and remote blonde,” making his own emotional and psychological journey all the more gripping to watch. If that process of the spectator’s identification with the protagonist isn’t carefully crafted, the film’s ability to scare or move its audiences suffers.

“By the end of Vertigo desire piles upon desire and it seems virtually every character is obsessed with each other and none of them will ever have their desires satisfied. And yet every time I watch Vertigo, my own desire — to be moved, to be lost in another reality for two hours, to be scared — has been better fulfilled than by any other movie,” Blum concluded.

Vertigo earned the 32nd place in Variety‘s All Time list, which is topped by The Godfather, The Wizard of Oz, and Hitchcock’s own Psycho, in third, second, and first place, respectively.