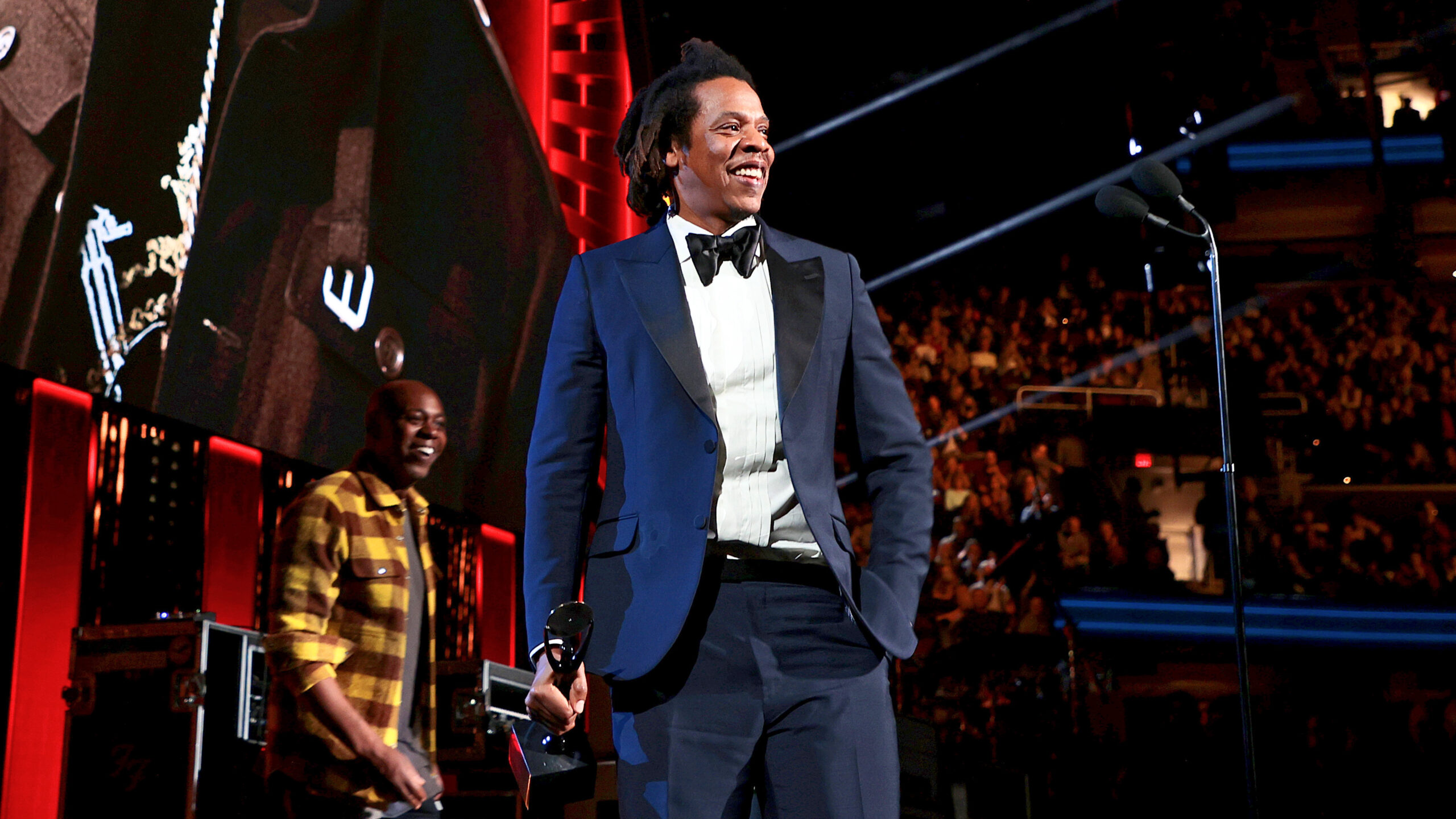 Netflix is set to host an upcoming live-action film based on two Boom! Studios comic series, Irredeemable and Incorruptible, with the iconic rapper Jay-Z on board to produce.

First reported by The Hollywood Reporter, Shawn Carter — better-known by his moniker Jay-Z — is joined by The Harder They Fall’s Jeymes Samuel, who will handle the directorial duties, Kemp Powers will be writing, and producing alongside Jay-Z is James Lassiter.

Both of Boom! Studios’ comic series Irredeemable and Incorruptible will be written into one story for the film. Irredeemable tells the story of the superhero Plutonian and his fall from grace leading to a dark descent into villainy.

Incorruptible tells the opposite story, as supervillain Max Damage goes on a path to becoming a superhero. The comic series is a spin-off of Irredeemable, so the merger of the two for this feature would make sense.

For Boom! Studios, these two series were some of the best runs of the time, and contributed to their early success. Both series launched in 2009, and while Irredeemable ran for 37 issues, Incorruptible encompassed just 30. Cumulatively, the two series moved more than two and a half million copies, according to reports by the company.

The feature will be the Netflix return of helmer Samuel since 2021’s The Harder They Fall, which scored the director a BAFTA award for Outstanding Debut by a British Writer, Director, Producer. He’s in good company for the project, as Powers is coming off the Oscar-winning Pixar film Soul.