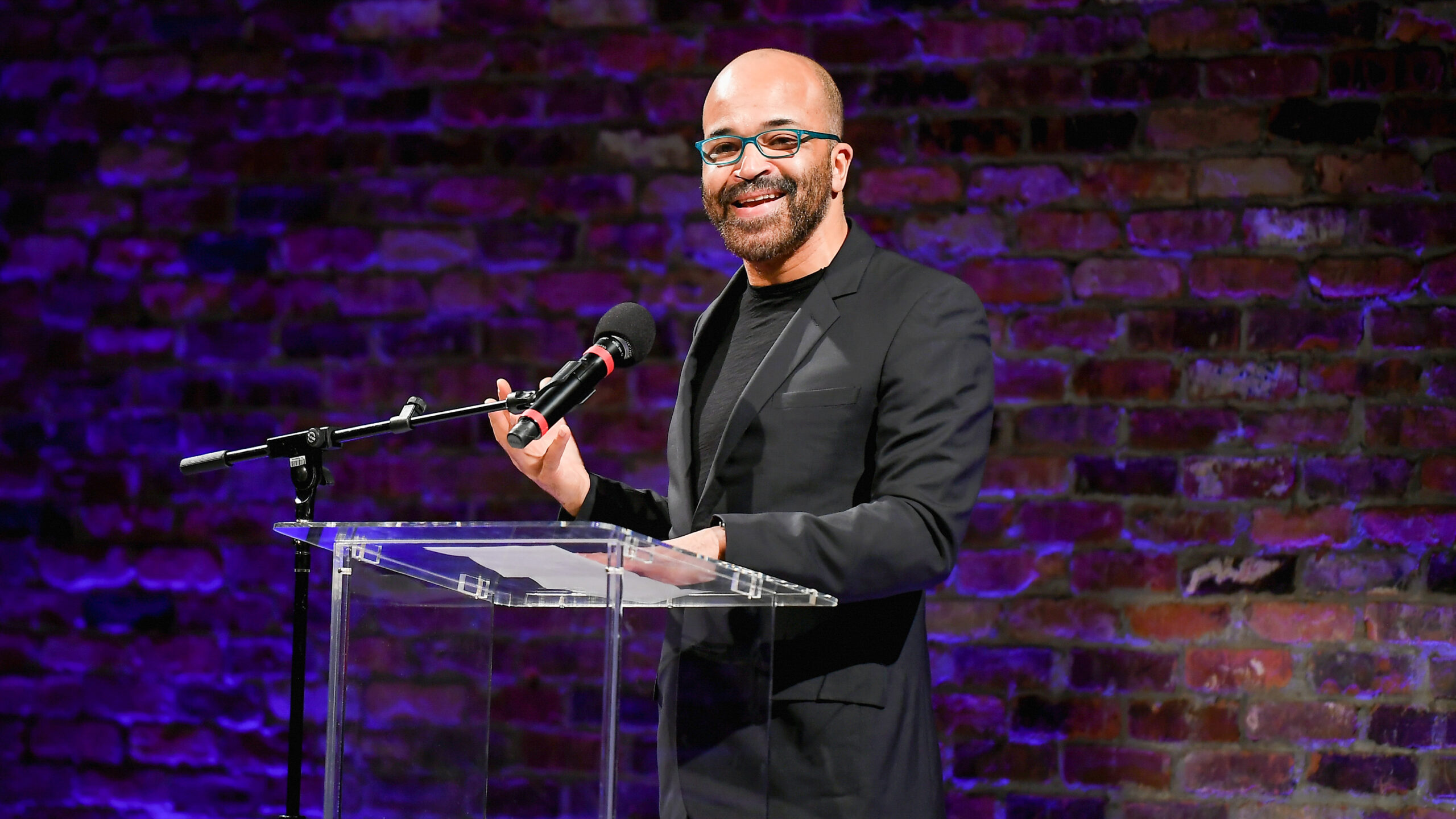 Felix Leiter is as close to a sidekick as James Bond has in Ian Fleming’s book series, and over two decades of Daniel Craig’s tenure as the titular 007, it was The Batman star Jeffrey Wright who brought him to life. And now that Craig has bowed out in No Time to Die, Wright thinks that it is only fitting for Leiter to share his fate.

During a recent chat with The Hollywood Reporter to promote his part as James Gordon in the eponymous flick, the Westworld alum reflected on the conclusion of his James Bond run.

“Well, Daniel and I had a nice run, and if he’s going to go out, we, in a sense, should go out together,” He said. “So I liked the way that we rounded it out, and what it did was celebrate the bond — for lack of a better word — between the two characters, in a way that was appropriate. So I thought if you’ve got to go out, it was a good way to go out.”

That was actually the perfect word, Jeffrey. Because while the producers admittedly didn’t make much use of Leiter’s character beyond 2006’s Casino Royale, the CIA agent has always been there for Craig’s Bond in times of need.

Maybe that also explains why his death in No Time to Die was among the film’s more somber moments, though we can’t help but wonder if it would have been more impactful to kill him off in the third act, as opposed to his unexpected goodbye in the middle.