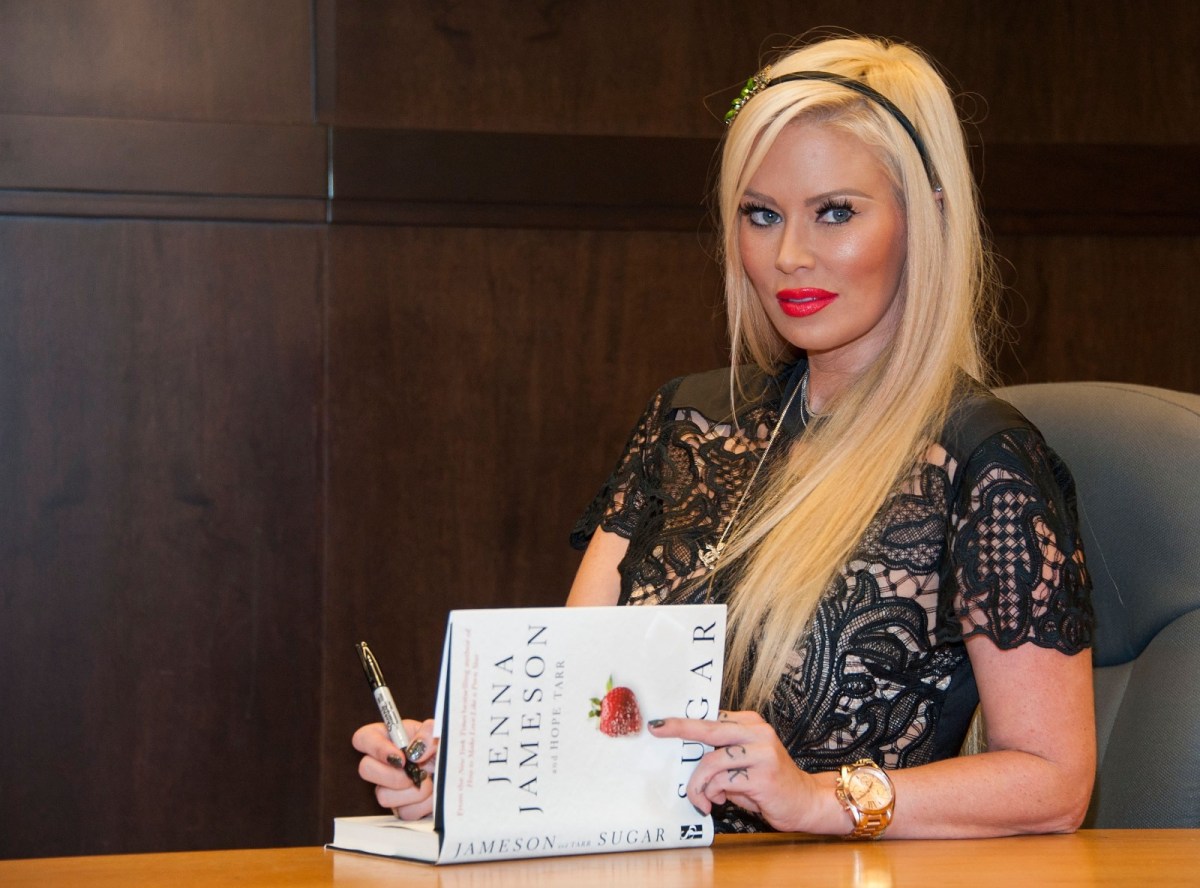 On Saturday, Jameson shared a video on her Instagram account stating that she was currently hospitalized in Honolulu, Hawaii, and was undergoing a battery of tests after losing her ability to walk. The retired star confirmed that she had been diagnosed with GBS, a rapid-onset muscle weakness caused when the body’s autoimmune response damages the nervous system. GBS is a very rare side effect of the Johnson & Johnson vaccine, but Jameson has firmly stated that “I did NOT get the jab or any jab. This is NOT a reaction to the jab. Thank you for your concern.”

According to an earlier post on her account recorded by her partner, Lior Bitton, Jameson underwent CT, MRI, and Spinal Tap testing. Bitton stated that “Her muscles in her legs were very weak. So she wasn’t able to walk to the bathroom. She was falling on the way back or to the bathroom. I would have to pick her up and carry her to bed. And then within two days, it got really not so good. Her legs started to not hold her—she wasn’t able to walk.”

According to the CDC, GBS can last anywhere from a few weeks to several years and, though most people end up fully recovering, can cause permanent nerve damage in some cases. Jameson is receiving intravenous immunoglobulin therapy and is “working toward getting better.”

GBS can develop after a bodily infection such as Epstein-Barr or Flu viruses and often initially manifests as respiratory distress or diarrhea. However, the occurrences due to using the Johnson & Johnson vaccine are very rare.

Jameson states in her post, she will remain in the hospital “until treatment is complete. I hope to be out of here soon.”