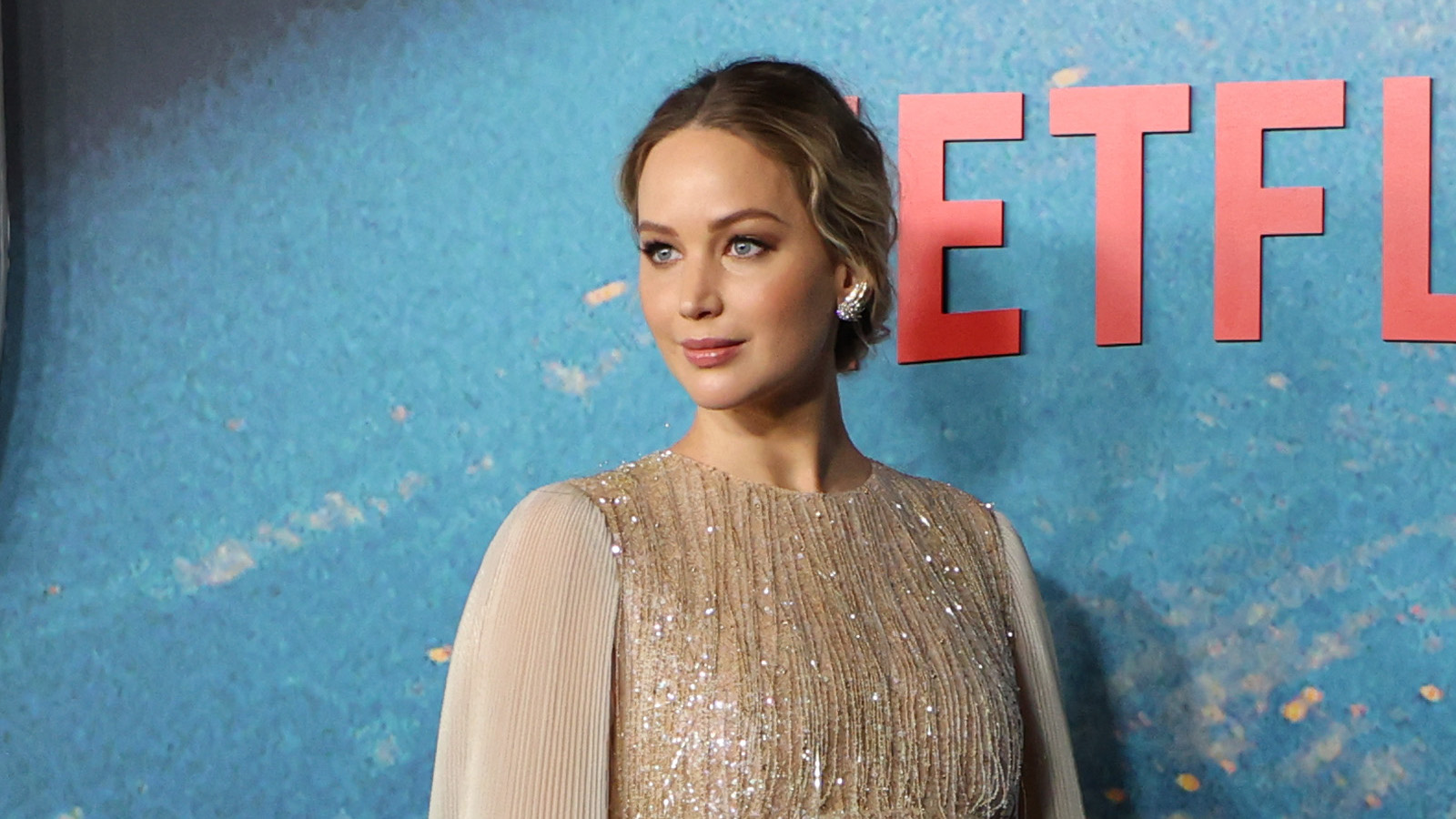 Jennifer Lawrence has reportedly given birth to her first child, after announcing her pregnancy with husband Cooke Maroney last year.

First reported by TMZ, public records indicate that Lawrence gave birth in L.A. County, but, as of right now, there is no indication of the exact date, or what the name of her child is.

In recent years, Lawrence herself has taken a step back from the spotlight. It isn’t clear exactly when Lawrence and Maroney, an art dealer, will choose to officially reveal their child, or their child’s name, to the world.

In the meantime, the happy couple will celebrate the birth of their first child in private.