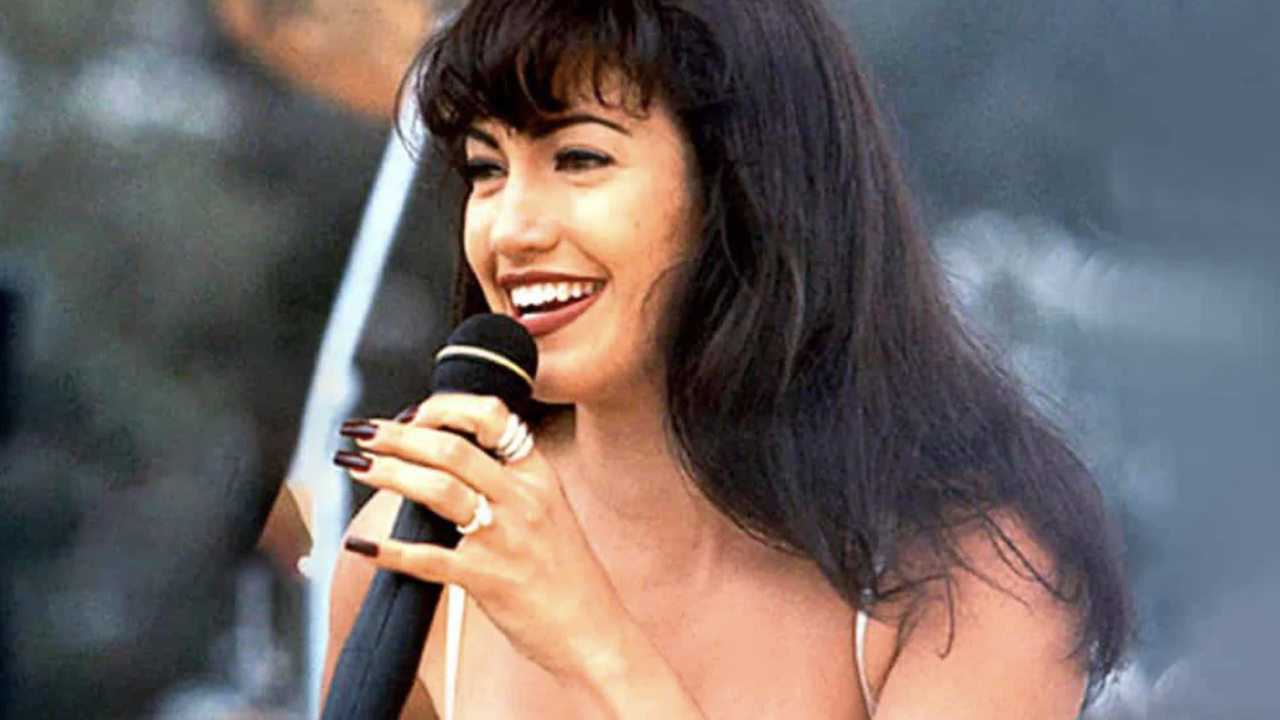 Artist and actress Jennifer Lopez has been celebrating a personally important date on her Instagram this week. Arguably her greatest on-screen role, Lopez starred in the 1997 biopic Selena, where she portrayed beloved Mexican-American singer Selena Quintanilla-Pérez. Now, Lopez — along with millions of Selena fans around the world — are celebrating the movie’s 25th anniversary.

Honoring the late singer on Instagram, Lopez shared a slew of photos and videos of her time as Selena in the memorable movie. In the post’s caption, Lopez regarded her role as one that “means so much to me” and expressed gratitude for how lucky she was to portray the legendary singer.

What a very special day … we’re celebrating 25 years of SELENA! Today we celebrate and honor Selena’s legacy and music. This movie means so much to me … Selena and her family mean so much to me, and I was so lucky to be chosen to play her. I’ll never forget this time in my life and it’s an honor as an artist to have been part of the magic that is this movie.

The gifted performer was tragically shot and killed by her manager Yolanda Saldívar back in 1995 when the singer was only 25 years old. The film about her life was released just two years later on March 21, 1997.

Selena was one of the most celebrated Mexican-American singers of all time and created music that still resonates with folks today. Even though her incredible life was cut short, Selena still remains a powerful force in the music industry and is still remembered fondly for her enormous talent.