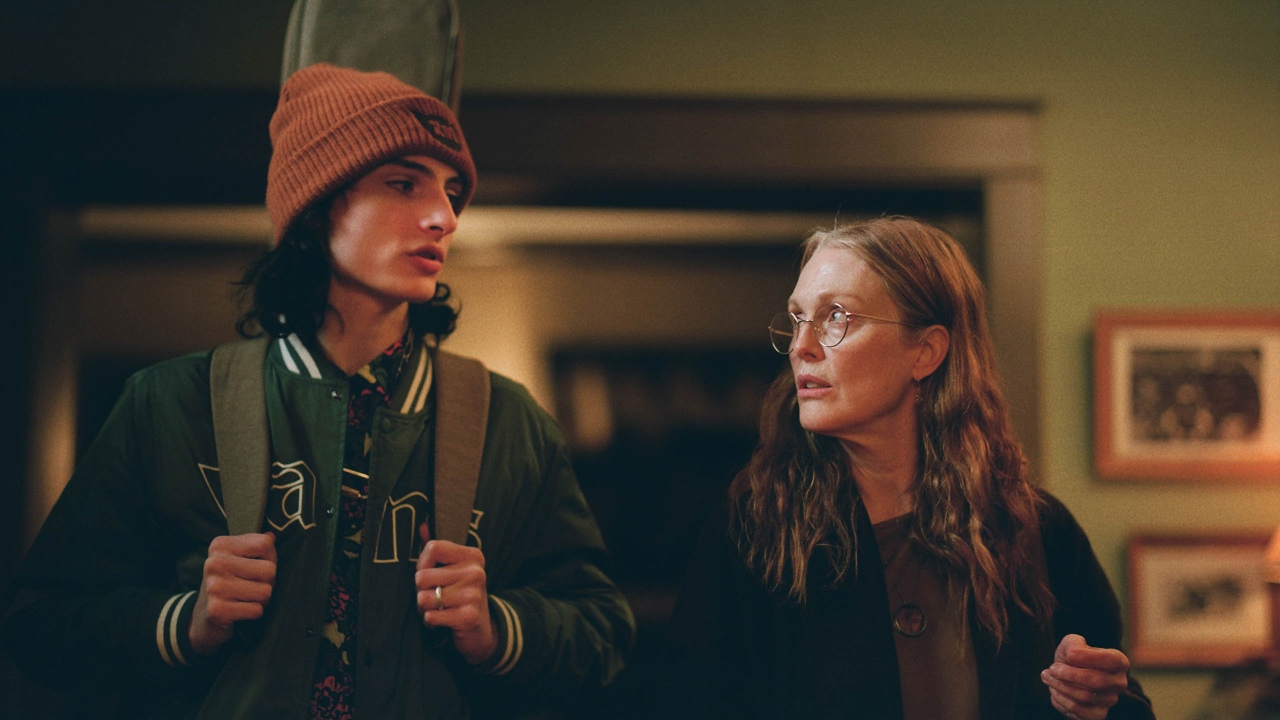 Jesse Eisenberg — in collaboration with A24 — will be unveiling the comedy-drama film When You Finish Saving the World in his directorial debut. Based on Eisenberg’s audio drama of the same name, the film stars Julianne Moore and Finn Wolfhard as a mother-son duo. When You Finish Saving the World premiered at the Sundance Film Festival in January 2022 and follows Ziggy, a high-school student and aspiring musician, and Evelyn, Ziggy’s shallow-minded mother who runs a shelter for domestic abuse survivors.

Alongside Moore and Wolfhard, When You Finish Saving the World will co-star Alisha Boe (13 Reasons Why), Jay O. Sanders (JFK), Billy Bryk (Ghostbusters: Afterlife) and Eleonore Hendricks (Come Down Molly).

In some delightful news, When You Finish Saving the World will open Cannes Critics’ Week section, premiering May 18, 2022. Besides Eisenberg’s comedy-drama, Cannes Film Festival will host Sons Of Ramses (directed by Clément Cogitore), Everybody Loves Jeanne (directed by Céline Devaux) and Next Sohee (directed by July Jung).

Aside from directing, Eisenberg himself will next star in the sci-fi thriller Dual alongside Karen Gillan and Aaron Paul. Among his most famous roles are Columbus in Zombieland (2009) and Zombieland: Double Tap (2019), the voice of Blu in Rio (2011) and Rio 2 (2014) and Lex Luthor in Batman v Superman: Dawn of Justice (2016). Eisenberg recently starred as Jerry in the American thriller film Wild Indian and Marcel Marceau in the biographical drama Resistance. His other films include the Woody Allen films To Rome with Love (2012) and Café Society (2016), and the heist film Now You See Me (2013) and its sequel Now You See Me 2 (2016).

Be sure to keep an eye out for When You Finish Saving the World at the Cannes Film Festival, which starts on May 17 and ends on May 28.