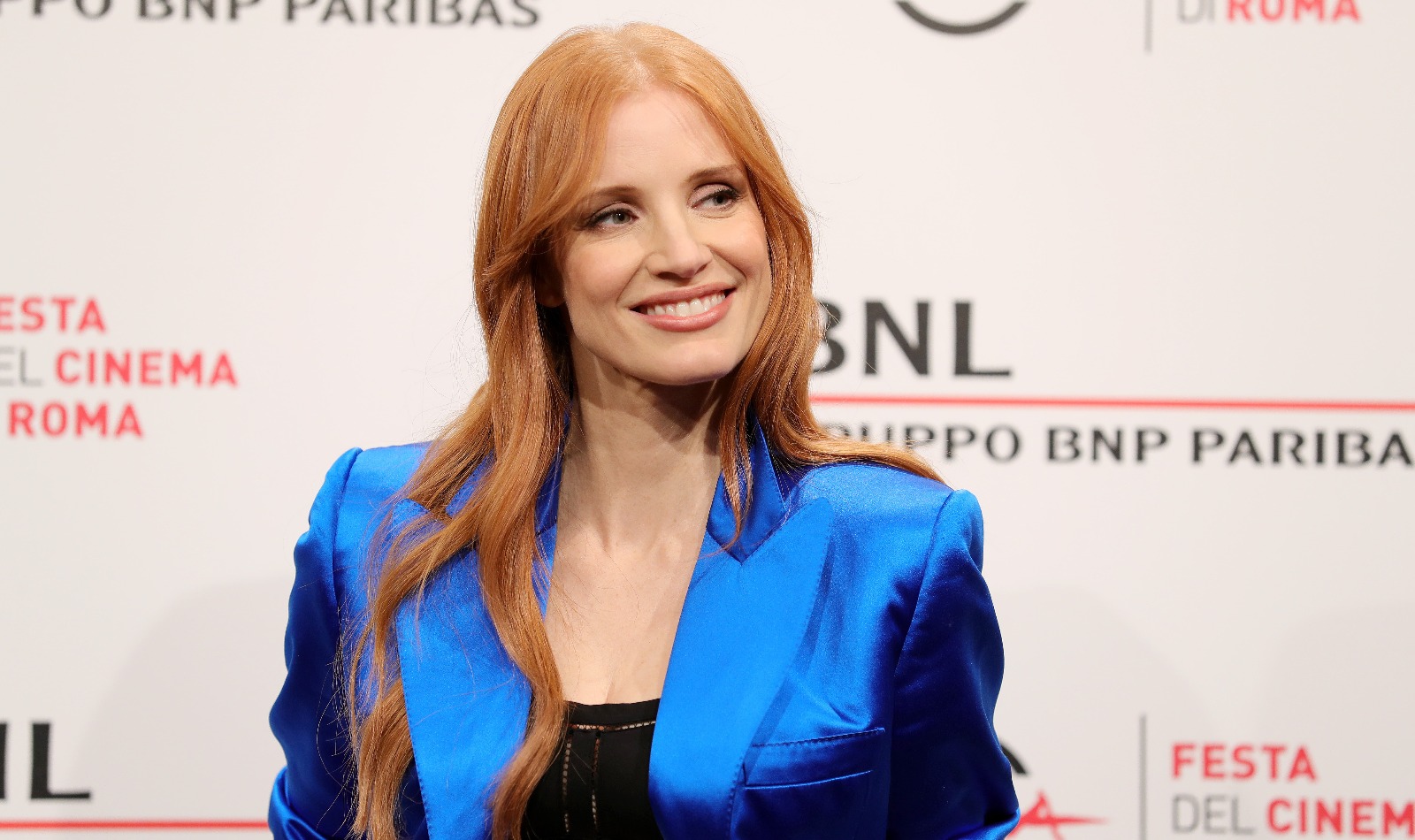 Maybe it’s the two Oscar nods and the Golden Globe win. “When people see me, I think they expect a different background than I have,” says Eyes of Tammy Faye star Jessica Chastain. “I don’t talk about it much, but it was really, it was not what you would expect.”

In an interview with The Times, Chastain opened up about a tough past and growing up in North California with four siblings and her single mother. “I’m the first person in my family to not be pregnant when I was 17,” the actor said. Chastain credits Planned Parenthood and access to birth control for enabling her to follow her dream of acting. “It had a great impact on my life because it gave me choice.”

Growing up poor didn’t afford many financial opportunities to study acting. Though she would eventually go on to attend Julliard, the Oscar nominee spent time working at a school for the performing arts in exchange for classes. “There was no way my family could afford it,” said Chastain, “There were people that saw I was struggling as a kid, and they helped me. And that’s why I ended up where I am now.”

Chastain first came to prominence after her starring role in The Help for which she received her first Oscar nomination. She earned another nod a year later for Zero Dark Thirty. Chastain has gone on to enjoy a critically acclaimed career with touted roles in A Most Violent Year, Miss Sloane, Molly’s Game, and last year’s The Eyes of Tammy Faye which saw her transformed into the notorious former televangelist and talk show host Tammy Faye Bakker.

The actor credits her background as a driving force to seek equality in her industry. “I have a rebellious streak because I grew up with a lot of resentment because we didn’t have things, like even food,” she said, “So because I come from that place, I know what it’s like. And it makes me angry. And I don’t [want] anyone else to be denied anything. In terms of a voice, being seen, being acknowledged and valued.”

Chastain has often used her star power for advocacy. In 2017, The Hollywood Reporter published her essay written from the set of The Zookeeper’s Wife. In it, she writes, “When you have both genders represented, then you have a healthier point of view. The energy is great, you all are working together as a community, and everyone is participating in the exchange of ideas. You don’t feel a hierarchy; you don’t have anyone feeling like they are being left out or bullied or humiliated.”

Chastain’s upcoming projects include The Good Nurse, alongside Eddie Redmayne and George & Tammy, where she will star as yet another famous Tammy, Tammy Wynette, in a biopic miniseries centered around the country singer’s tempestuous relationship with fellow country legend George Jones. Chastain’s latest project, The 355 is now in theaters.