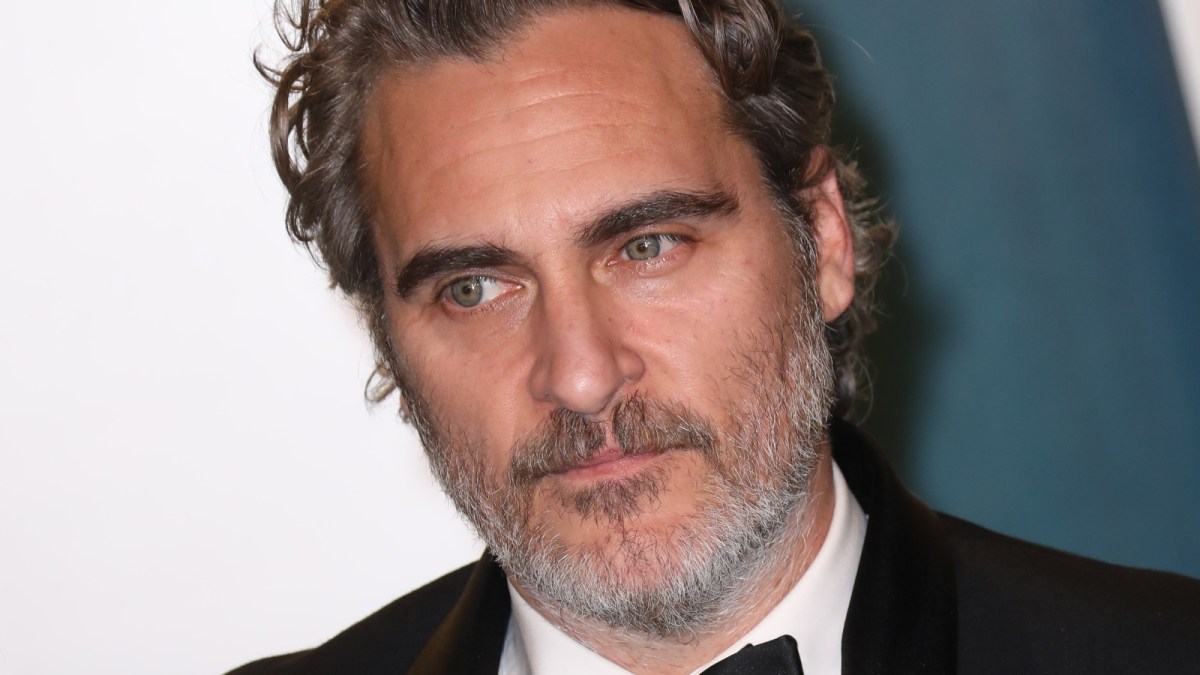 Hot on the heels of his Joker success and preparing for the sequel, Joker: Folie à Deux, Joaquin Phoenix has just landed an exciting role in an A24 production from Ari Aster, the director of Midsommar and Hereditary. And guess what – it’s a horror film! Now, Phoenix isn’t exactly known for horror roles; he’s not the scream king that someone like Daniel Kaluuya or Patrick Wilson might be, but he’s about to make his mark on the industry by branching out of his comfort zone. There’ve been whispers about A24 working on another horror, especially after Pearl took off without a hitch and the final installment in the X trilogy, MaXXXine, is currently on the way.

At the time of the rumors, we didn’t know much about the premise, the crew, or the title. And now we have all three. A24 revealed in a Twitter post that Joaquin Phoenix and Ari Aster would be collaborating on Beau Is Afraid, a horror/drama which is presumably based on Ari Aster’s 2011 short film titled Beau. In the earlier stages of production, Aster’s film was titled “Disappointment Boulevard” to avoid script leaks.

According to World of Reel, Beau Is Afraid is a “decades-spanning surrealist horror film set in an alternate present,” and Phoenix’s character will play — parallel to the short — an “extremely anxious but pleasant-looking man who has a fraught relationship with his overbearing mother and never knew his father. When his mother dies, he makes a journey home that involves some wild supernatural threats.”

Besides Joker, Phoenix has starred in the black-and-white drama, C’mon C’mon and will appear as Napoleon Bonaparte in the historical drama Napoleon. As for Aster, he’s been pretty quiet since Midsommar in 2019, but he’s quickly establishing himself as one of A24’s most reliable and profitable directors. It wouldn’t be a stretch to say he’s grown on a lot of horror fans as well, particularly in the last 10 years. It was actually Hereditary with which Aster made his directorial debut.

Although A24 has confirmed a 2023 release, the exact month and day won’t be public knowledge until we get a trailer. Hopefully, that won’t be too far away.