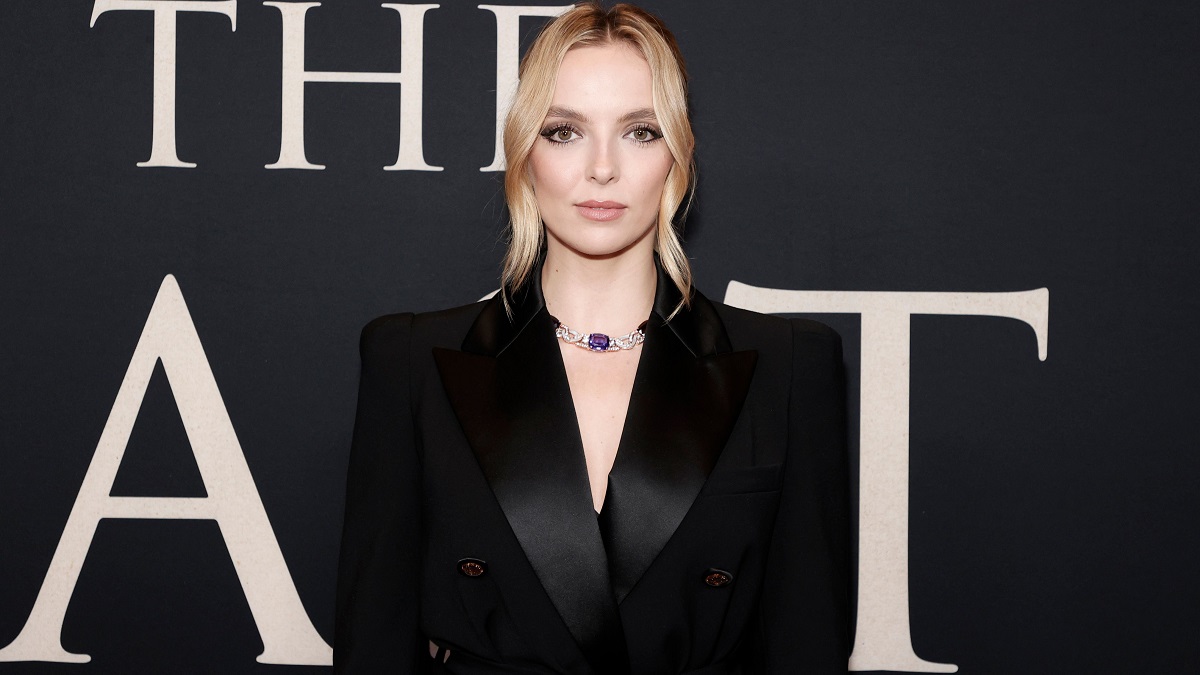 In a recent interview with Evening Standard, actress Jodie Comer has revealed her reasons for giving up a leading role in the Ridley Scott-directed Napoleon.

Comer, known for her portrayal of Villanelle in spy thriller series Killing Eve, pulled out of the production after scheduling issues kept cropping up, resulting in her eventual choice to commit to the upcoming West End play Prima Facie over Napoleon. Comer would’ve portrayed Empress Joséphine had she stayed on with the historical drama film.

Cameras are now rolling on Ridley Scott’s latest epic, with Vanessa Kirby stepping in as Comer’s replacement to star opposite Joaquin Phoenix, but the Free Guy alum didn’t sound too disheartened over missing out.

“That decision was actually taken out of my hands. The scheduling kept changing, and I was always committed to the play. So it came to a point where it was impossible to do both. I never got into this for the pay cheque. I’m going to grow so much from this experience. Sometimes opportunities present themselves and you’re like: ‘If I say no, it will be purely out of fear’. If I said no to this because I was scared and then they announced another actress, I’d want to punch myself in the face.”

Even though she dropped out of Napoleon, Comer did at least take a trip into the past alongside Scott for The Last Duel, with her performance as Marguerite de Carrouges being singled out for praise.

Prima Facie will have its West End premiere at the Harold Pinter Theatre in London on April 15, and will run until June 18. Napoleon, having just begun production in February of this year, does not have a release date yet.