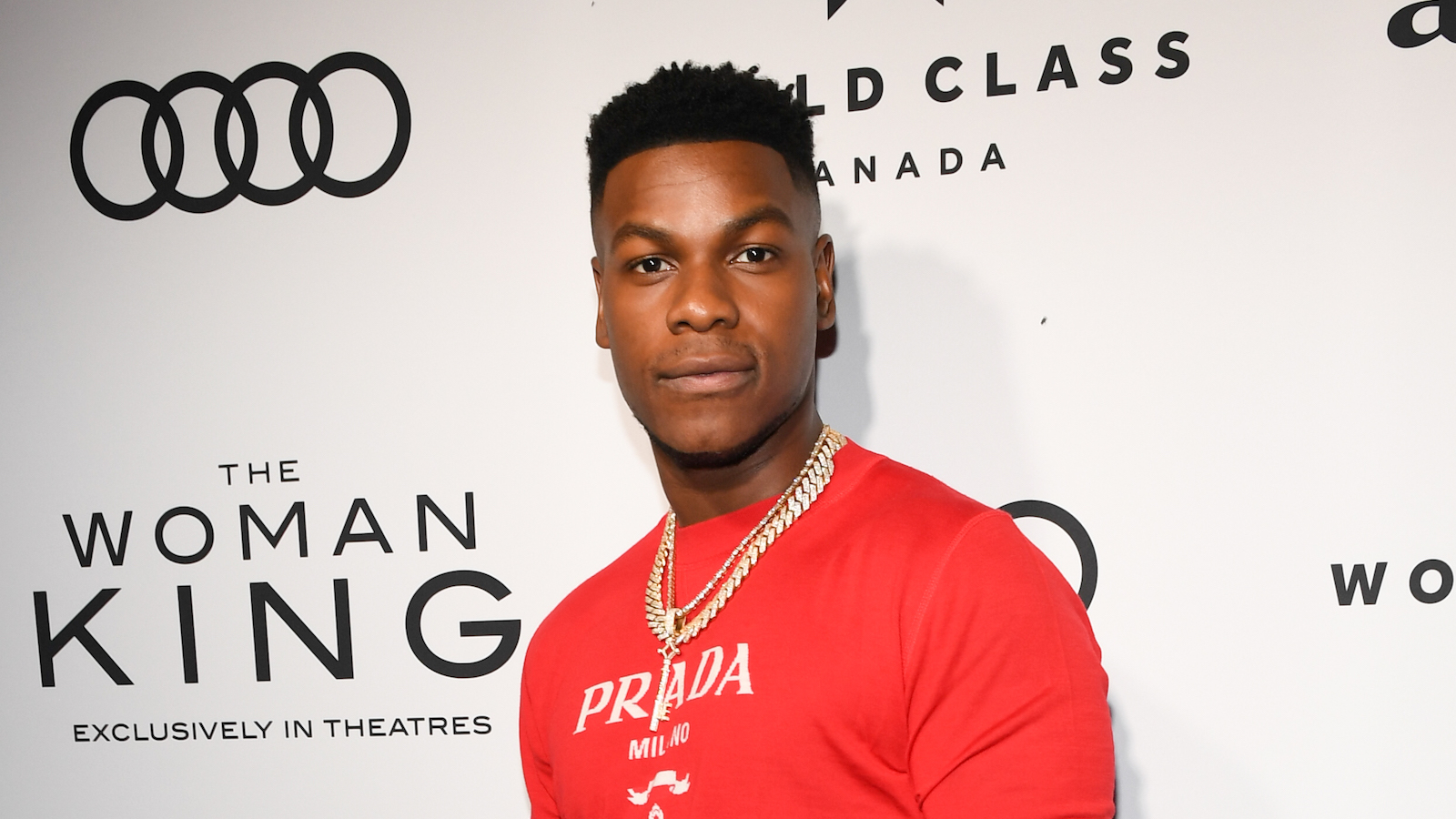 John Boyega first came to prominence as the star of the 2011 cult sleeper action classic Attack the Block, about a group of kids in a London inner city who fight off an alien invasion. He went on to star in the JJ Abrams and Rian Johnson-led Star Wars sequel series that went on to make billions of dollars worldwide. And in a recent appearance on Jimmy Kimmel Live!, Boyega went on to explain that his dad had the most “dad” complaint about his acting career.

Boyega told Kimmel during the interview that while his father is very proud of all of his accomplishments, there’s one actor he wishes his son would emulate: Bruce Willis. While Boyega has purposefully taken a step back from big-budget action films to tackle emotionally complex roles that challenge his acting skills, his father apparently just wants to watch him in more movies like Die Hard.

“My dad recently said to me, he goes ‘You know, John, all these artistic movies that you are doing, I’m not quite interested in them.’ My dad just wants me to jump off of buildings. He actually asked me why my career is not like Bruce Willis. I’m like, ‘I’m trying to connect with the audience, Dad!’ He’s just like, ‘No, no, jump off a building, and then you’re a star.’ Once they see the action, you watch Attack the Block, and it was kind of like, first film, I see you doing a bit of action, he was like, ‘yeah, oh yeah, he’s going to be my action star son.’ And then I started doing all these emotional in-depth character arc movies, and he’s like ‘ugh, oh character, artists.’ Die Hard is what he enjoys. [Bruce Willis] that’s his guy. So Bruce Willis is who my dad compares my career to at every single point, it’s Bruce Willis.”

Boyega was on Kimmel to promote his starring role in the Viola Davis-led historical action film The Woman King, which seems to have scratched his itch for complex portraits of interesting characters. So while there are no promises, perhaps there’s a chance that we’ll see him shave his head, gain 30 pounds, and take on a building full of terrorists in his next film.