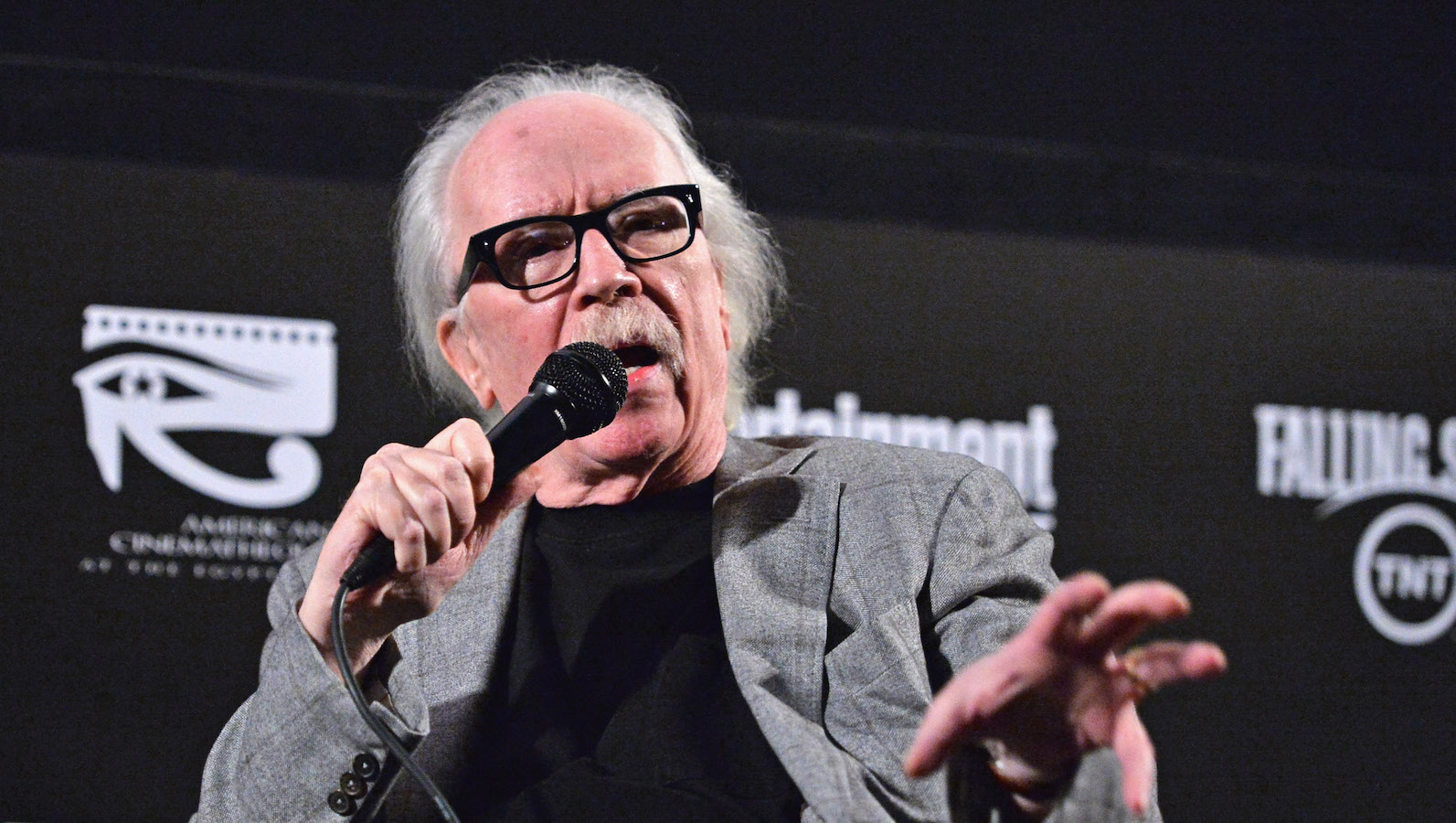 The Halloween horror franchise got a resurrection when John Carpenter returned to produce its 2018 offering, continued on in 2021 with Halloween Kills, and now he claims Halloween Ends may not be the final series outing.

In an interview with ComicBook earlier today, he joked about how money moves motion pictures. Also, studios continually seek things with which they can attract a built-in audience over original work, so nothing is ever over.

“Let me explain [it to you]: if you take a dollar sign and attach it to anything, there will be somebody who wants to do a sequel,” Carpenter said. “It will live. If the dollar sign is not big enough, no matter what, it will not live. I don’t know man. I don’t know. This time, I do not know. They really want to end. It’s what [David Gordon Green] has in mind. That’s fine.”

Carpenter memorably directed and co-wrote the first entry in the series in 1978 before writing on the sequel and crafting the score for the third movie. After his exit, seven movies were released without his involvement, and the series has made more than $700 million with an overall budget of about $110 million, so he is not off-base above.

Halloween Ends will release this October.