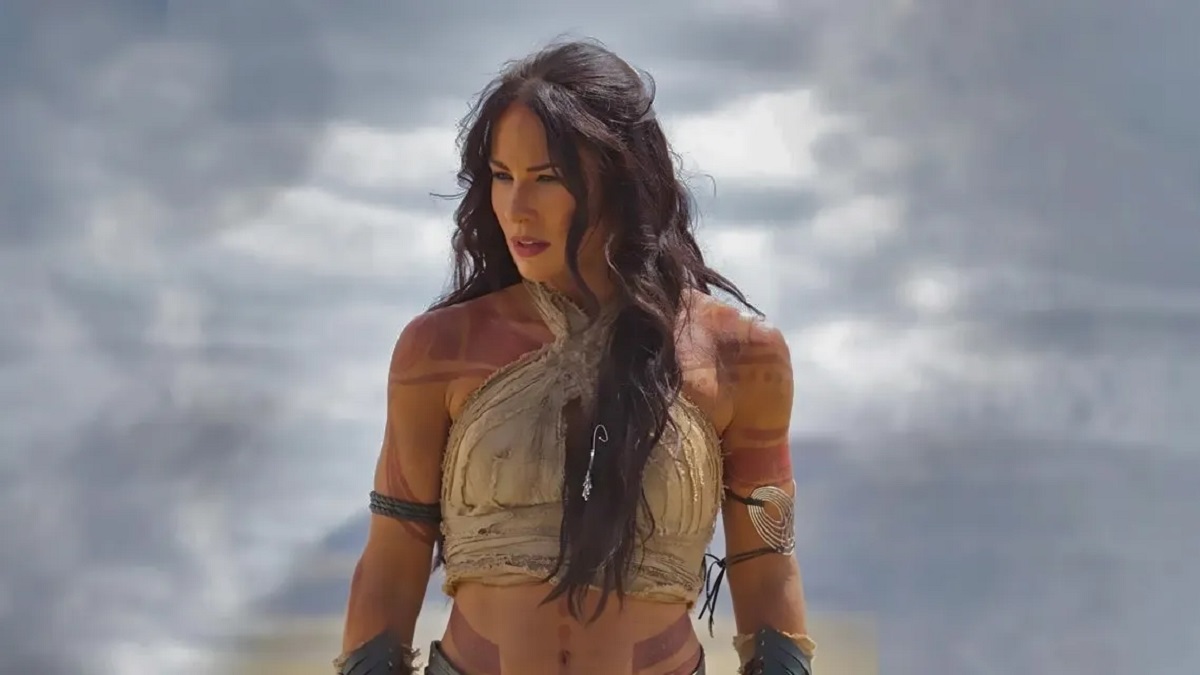 2012 went down in the history books as the year the Taylor Kitsch experiment both started and ended, with Hollywood’s attempts to position the actor as the industry’s next top-level leading man ending in disaster.

John Carter and Battleship were released just two months apart, and each of them flopped spectacularly, accruing cumulative losses estimated to be upwards of $350 million. However, despite most of the scorn and derision from an on-camera perspective being aimed at Kitsch, his co-star in the former admitted the disastrous reception to Andrew Stanton’s sci-fi epic severely impacted her own career.

Lynn Collins was also viewed as a fast-rising talent, ironically when she was cast as the female lead in X-Men Origins: Wolverine, which coincidentally saw Kitsch appear as Gambit. Speaking to The Wrap in a piece picking apart the failure of John Carter a decade later, the actress reveals the shocking advice she was given by her manager.

“’You’re just going to have to disappear because you’re the one who’s going to get the heat for this.’”

Collins then went on to explain the hypocritical double standards at play, with Kitsch going on to find plenty of work in the aftermath, while her own prospects quickly began to stagnate in the wreckage of John Carter.

“It was so indicative of that stereotypical, the woman gets the brunt. Like really sh–ty. Taylor went on to continue to work, he did Battleship and other things, but basically my people shelved me for a while. This is so devastating because it wasn’t just the film disappointing me, now it was the entire industry and my representation. And I ended up firing those people. It took like a year for me to do that, but I took a break and tried to figure out, up until then my career and my work, I really allowed it to define me.”

Fortunately, it didn’t come close to ending Collins’ career entirely, but it’s clear the 44 year-old was unfairly singled out for criticism by her own representatives once John Carter landed with a thud.