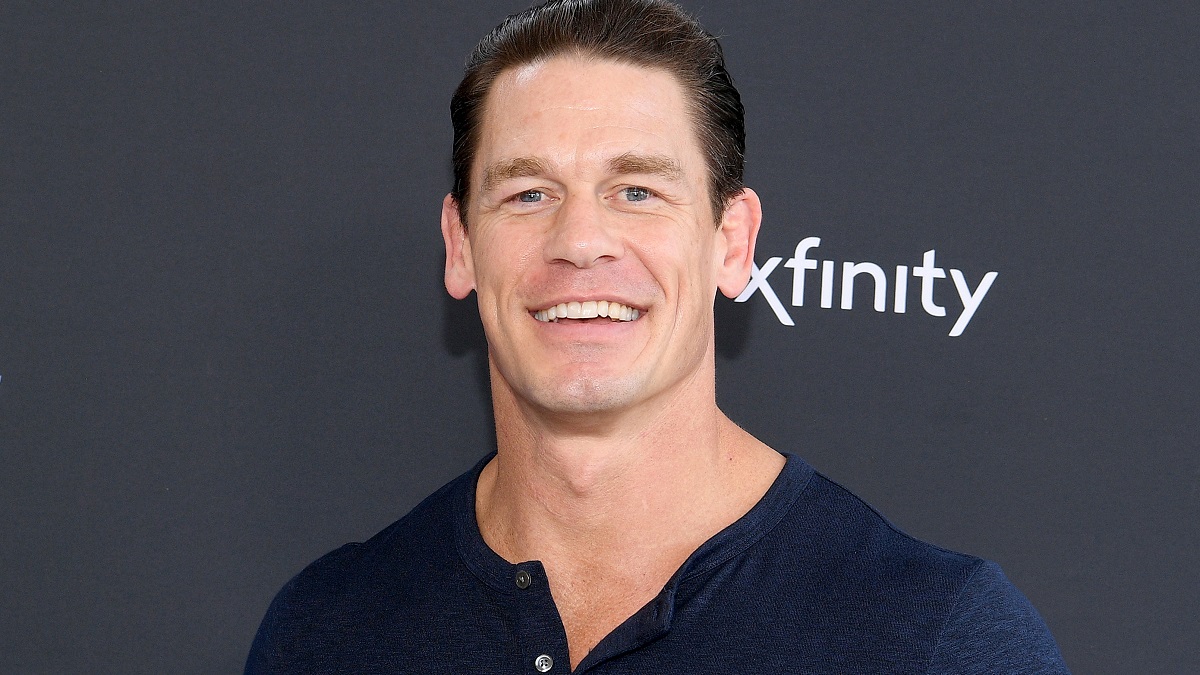 Believe it or not, The Expendables 4 director Scott Waugh shot a big budget action movie starring popular stars John Cena and Jackie Chan back in 2018, but it’s completely forgivable if you didn’t even have a clue such a project existed.

Going by Project X, Project X-Traction, and Snafu at one stage or another, the blockbuster adventure has been swept almost completely under the rug, with several reasons being touted as to why a proven filmmaker helming a broad genre piece headlined by a pair of globally-recognized names has been gathering dust for so long.

On the plus side, it did convince Cena to mix up his workout routine, which must have been a jarring change for somebody who got their start in bodybuilding before seguing into the world of professional wrestling. In a recent chat with Esquire, the 44 year-old admitted that working with Chan ended up seeing him drop 20 pounds from his huge frame.

“I did a movie with Jackie Chan about three to four years ago and they could care less about how strong I was. They just wanted me to kick over my head, which was impossible. I went over there to train with him for about three months and they stretched me like taffy. I immediately lost 20 pounds, which was very difficult for me.

I even fell into a weird depression because it was like I’m losing everything that I worked on for 30 years! But I begin to walk taller, begin to have less pain, I was more flexible, and that experience changed my life in many ways, and it taught me the value of making sure your body moves okay.”

There’s a reason why Chan is still capable of delivering his signature blend of martial arts expertise and slapstick comedy even at 67 years of age, so picking up an exercise trick or two from the action legend is no doubt going to end up benefiting Cena massively in the long run.