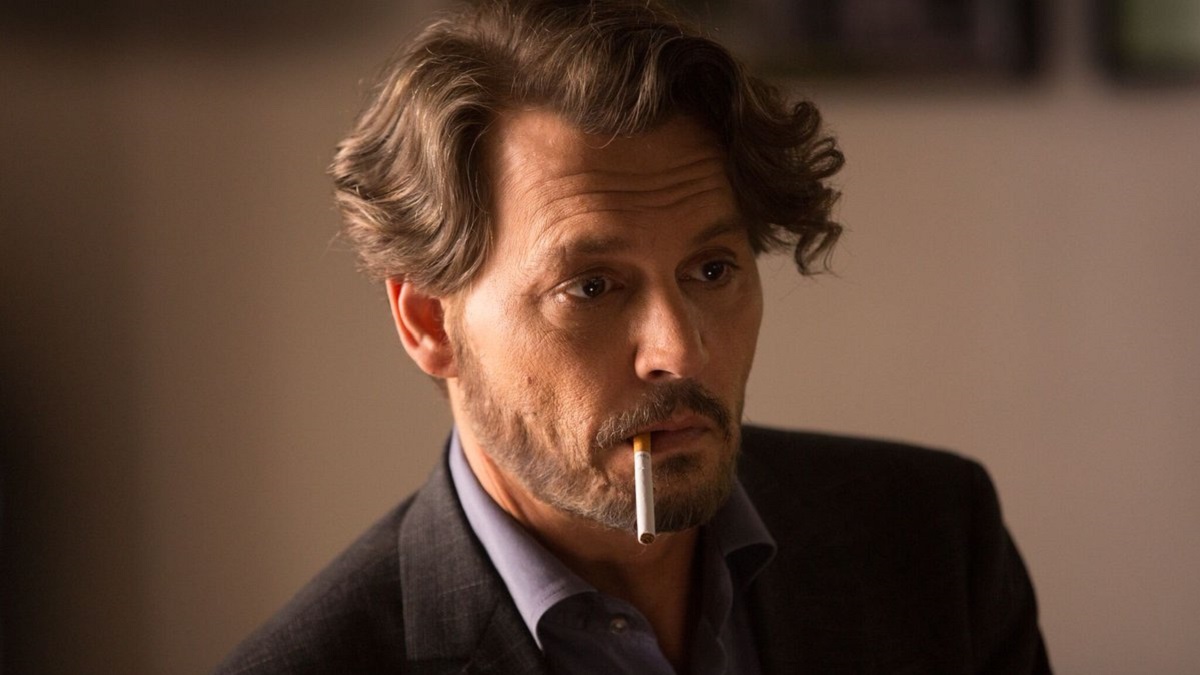 As you may have noticed, Johnny Depp’s name hasn’t been too far from the headlines over the last couple of weeks, with the unwavering support of his fans causing many titles from the actor’s back catalogue to find a new lease of life on streaming. Plenty of enthusiasts might be regretting their decision to check out forgotten dramedy The Professor, though, which ranks as his worst-reviewed effort ever.

Depp cuts loose as college lecturer Richard Brown, who discovers that he’s only got six months to live. Refusing to go out with a whimper, he reinvents himself as a relentless party animal that actively rebels against authority. His wife and colleagues are inevitably shocked and more than a little affronted, but his students can’t get enough of a brand new man making the most of what could be his last shot at life.

No entry in Depp’s back catalogue has scored lower on Rotten Tomatoes than the 10% accrued by writer and director Wayne Roberts’ already-forgotten flop, which almost instantly sank without a trace after being released in May 2019. However, audiences have bolstered the user rating to a healthy 77%, but that may be more of a show of solidarity with the fallen star than a reflection of The Professor‘s quality.

HBO Max subscribers are happy to invest 90 minutes of their time into a flick deemed the worst thing the leading man has ever starred in by the aggregation site, it would seem, with FlixPatrol revealing The Professor as one of the most-watched films on the platform after cracking the Top 10 in multiple countries.