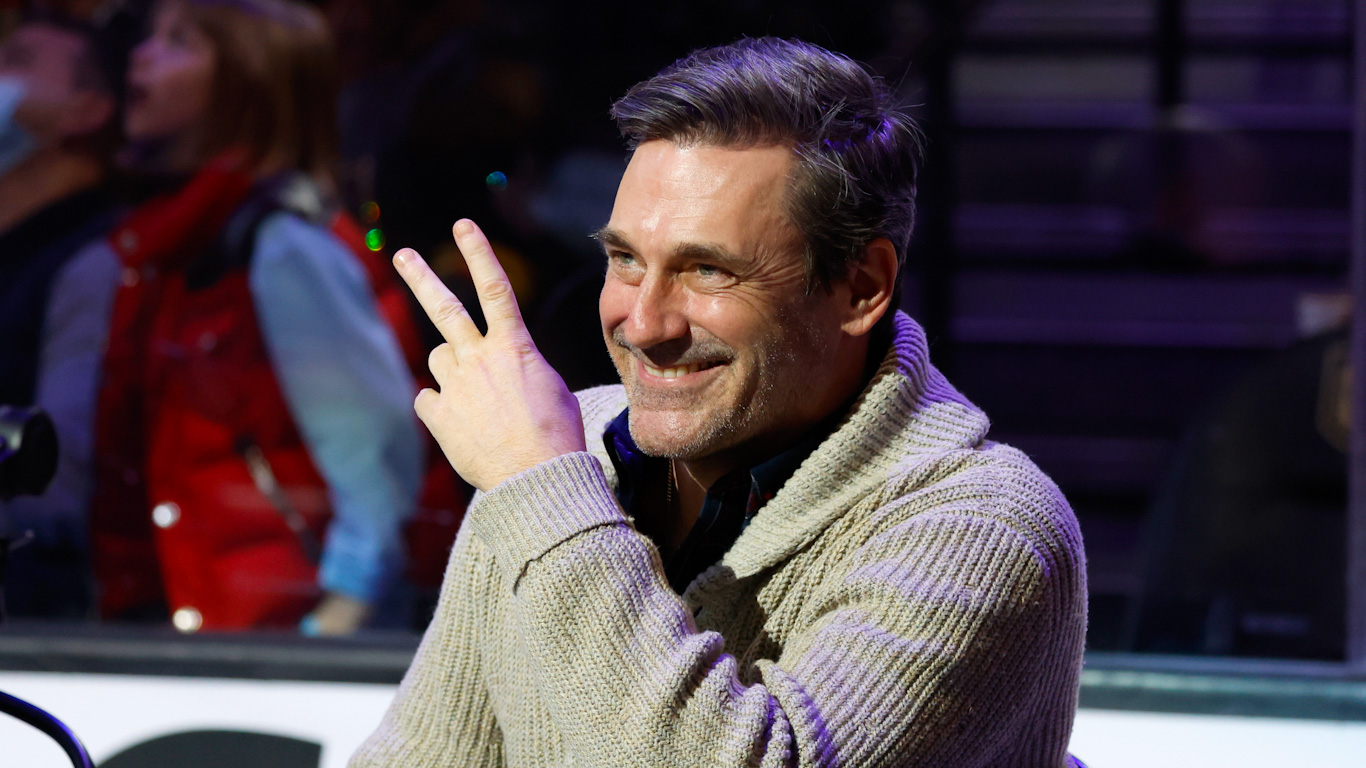 The Star Wars franchise has been the playground for a number of actors over the years and many have also wanted in. Jon Hamm is one and says he has dreamed of the famed far away galaxy since childhood.

“You know, I’ve been really fortunate in my career and I’ll be the first one to say it. I don’t have a lot of regrets. There haven’t been a lot of movies that I’ve almost gotten that that, ‘oh, I would have been nice to be in and that.’ The only franchise that I always wanted to be in that I just never have been for whatever reason was the Star Wars franchise. That for me was the first big movie when I was six or seven years old, or whatever it was when it came out, that I was like, ‘this is probably the greatest movie I’ve ever seen in my life and we’ll ever see.'”

Hamm speaks about his unfulfilled dream to ComicBook.com in a report they published today. The report does note he did voice Boba Fett in an audio adaptation of the Star Wars: From a Certain Point of View book, but so far nothing has come about in live-action or animation for the Mad Men veteran. He is 51 so there is still time for something and, given his profile and enthusiasm, he has a higher chance than others.

Until he gets the call, he will be appearing next in Top Gun: Maverick, and Corner Office.