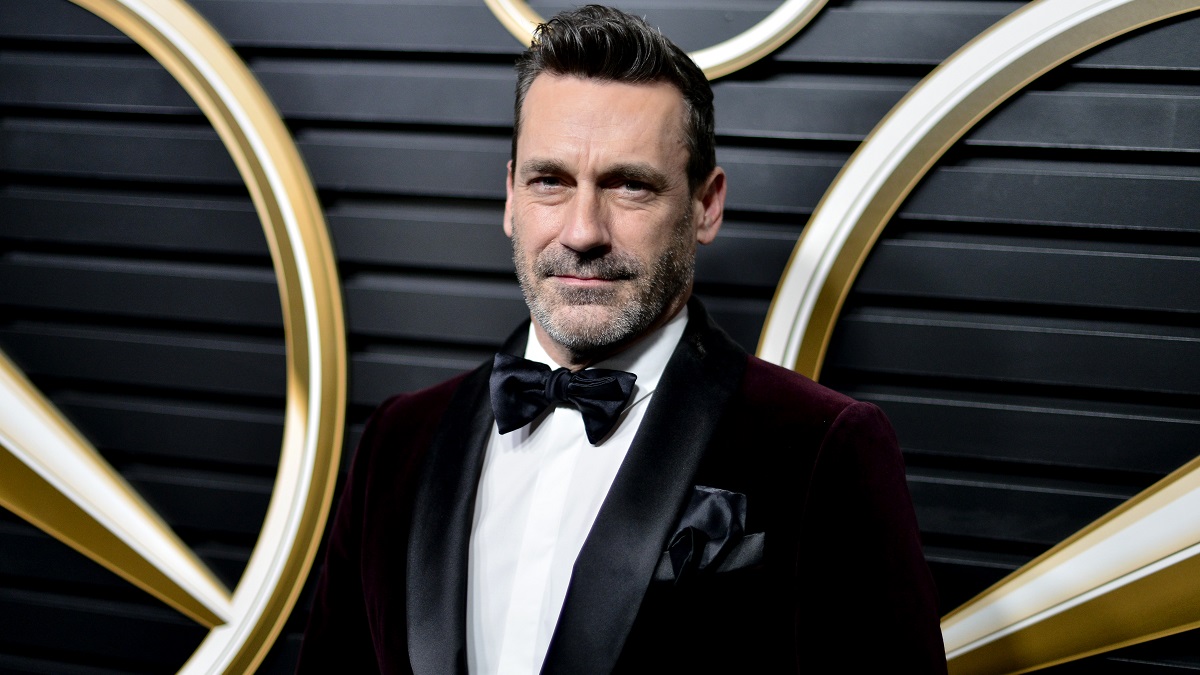 Once upon a time, Fox’s X-Men franchise was one of the biggest and most popular properties on the planet, with the merry band of mutants regularly winning strong reviews and bringing in bumper box office hauls. However, the series went out in a blaze of ignominy, rather than the glory we were hoping for.

Dark Phoenix was a catastrophic flop on almost every conceivable level, and a sorry way to end a saga that had initially ignited the comic book boom in the first place back in 2000. The New Mutants was the last Fox-produced X-Men movie, but found itself dumped into theaters at the height of the pandemic’s first wave after spending years being bounced around the release schedule.

While fans are understandably and undoubtedly hyped over Kevin Feige’s Marvel Cinematic Universe taking a shot at the iconic characters, we were robbed of seeing Jon Hamm bring Mr. Sinister into live-action for the first time ever, with the two-time Golden Globe winning Mad Men star as close to ideal casting as you could hope to see.

He may have long since confirmed there were plans in place for him to debut in The New Mutants, but in an interview with Yahoo! Entertainment, Hamm admitted that he never actually shot any scenes for the film.

“I never shot anything. I remember having a conversation with people: I’m a huge comic book fan, especially of the X-Men and The New Mutants, so I was excited to be considered. But these conversations happen and then life intervenes.”

Mr. Sinister is one of the most iconic X-Men villains that hasn’t yet been brought to the big screen, and even though Hamm most likely missed his opportunity, there’s a strong chance we’ll be seeing the nefarious mutant in the MCU eventually.