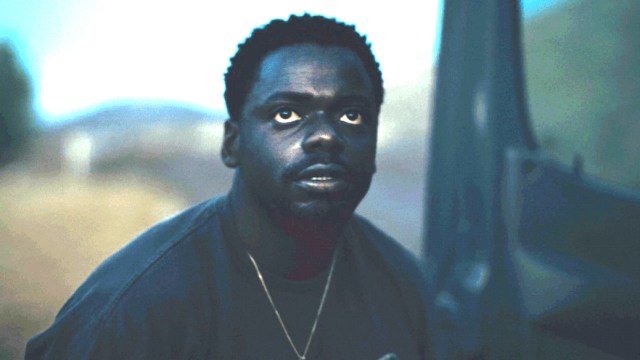 Nope, the latest terror behind modern master of horror Jordan Peele, is set to land into theaters tomorrow, and fans of the director’s thought-provoking artistry are absolutely buzzing with hype for the film that’s been grabbing attention ever since the first teaser poster released this time last year.

And when it comes to filmmaking, it seems Peele has some help in his endeavors from the folks over in dreamland. In an interview with ComicBook, Peele opened up about how he utilizes his nightmares as inspiration for his movies, taking special note of how they tend to manifest as a liminal space.

“Nightmares have this uncanny valley. They have this surreal, liminal space that I just love. I love when something’s creepy in a way you almost don’t even know why, but it just is. And so, you know, when I have a really juice nightmare, it’s in that tone. And that’s what it is. That’s what I’m doing. I’m taking some of the way some of these things intersect in my psyche in a very dark way, trying to turn them into a story.”

From what we’ve seen of Nope so far, the inspiration is clear as day; with the film taking place in a wide-open California ranch, the perfect location for a UFO to cause some wanton mayhem, there’s something distinctly-yet-mysteriously unsettling about the film’s nowhere-to-hide feeling.

Daniel Kaluuya and Keke Palmer star as Nope‘s protagonists OJ and Emerald Haywood, respectively, who seek to capture footage of a flying saucer after their father is killed in a strange freak accident.

Nope releases to theaters on July 22.