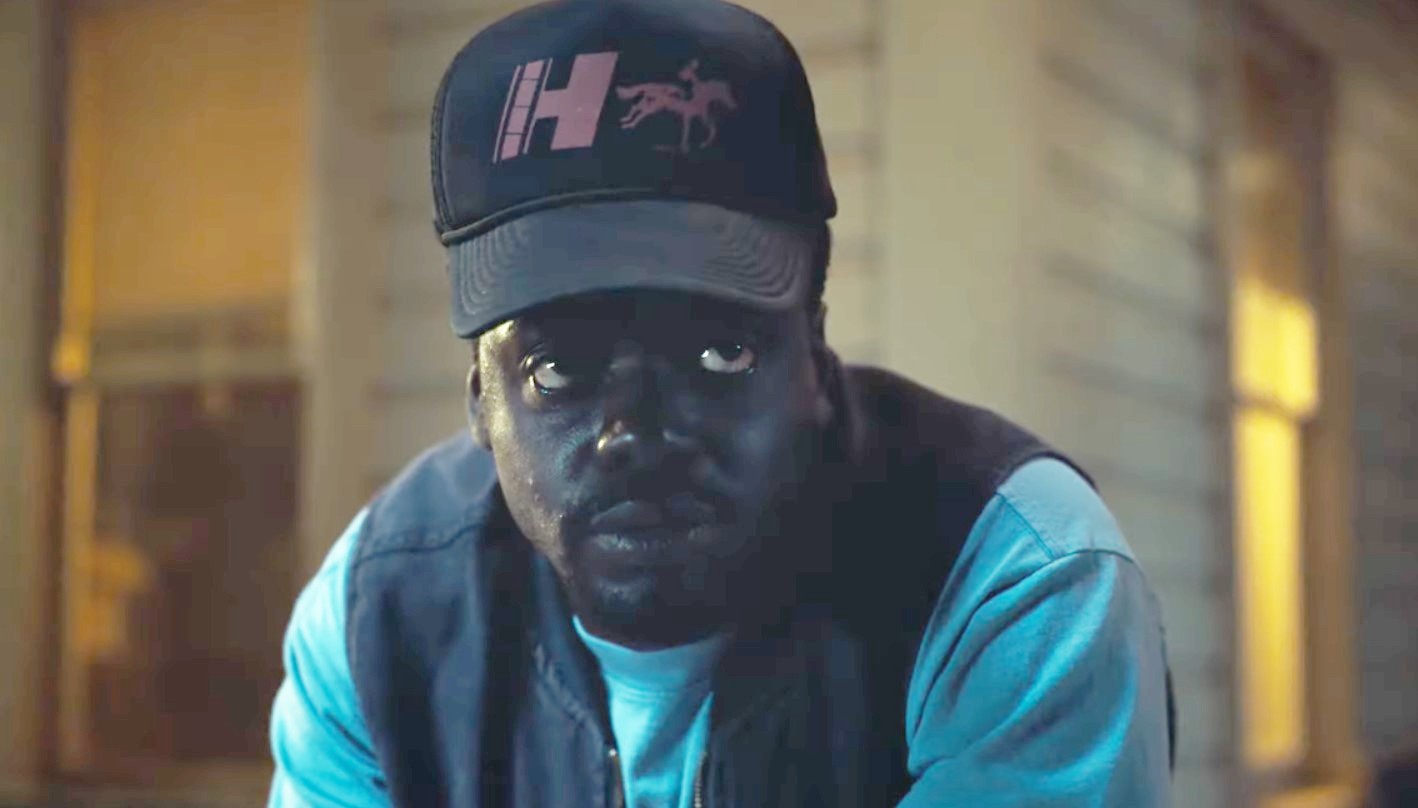 Jordan Peele is known for making movies with poignant messages amidst terrifying happenings that put characters through the wringer, and the upcoming NOPE follows the same trend. At Universal’s presentation at the CinemaCon event, Peele explained why he chose the title and how this is a horror movie for people who might not be into such movies.

“The film is a ride. The title speaks to the idea of the audience reacting to what they’re thinking and feeling in the theater. When you tell people it’s a scary movie a lot of time they say NOPE. So I want to acknowledge those people with the title and bring them in. This is about the person who thinks they don’t love the horror movie. To show them that maybe they do.”

NOPE stars Keke Palmer and Daniel Kaluuya who play caretakers of the only Black-owned horse ranch in Hollywood. In the trailer, the two are shooting a commercial before encountering a mysterious force that affects human and animal behaviors.

The music slows down, everything goes quiet, and suddenly a light appears in the distance that portends doom. At one point, Keke’s character runs for her life before being flung into the sky while the swirling dust obscures the terrifying view. CinemaCon footage of NOPE showed the two characters becoming obsessed with trying to catch the mysterious visitors on security cameras installed around the ranch.

Peele’s idea of making this for the non-horror fan makes a lot of sense. People have often critiqued why characters in horror movies don’t leave haunted houses or stay in places where there’s clearly a dark presence, and it looks like the intent of NOPE is to address that. His work is never straightforward and there tends to be a level of deconstruction throughout his stories that increases the overall appeal.

Peele loves playing with people’s minds, so it should come as no surprise that there’s an extra metaphysical layer of psychology to his upcoming film. His hit movie Get Out showed how people who seem supportive and trustworthy can be ruthlessly cruel, and Us explored how distorted images can become someone’s undoing if they’re not careful.

Although Peele has kept much of NOPE a secret, the themes will likely fall right in line with his previous films. This time, audiences will have to look up at the skies for the answers.